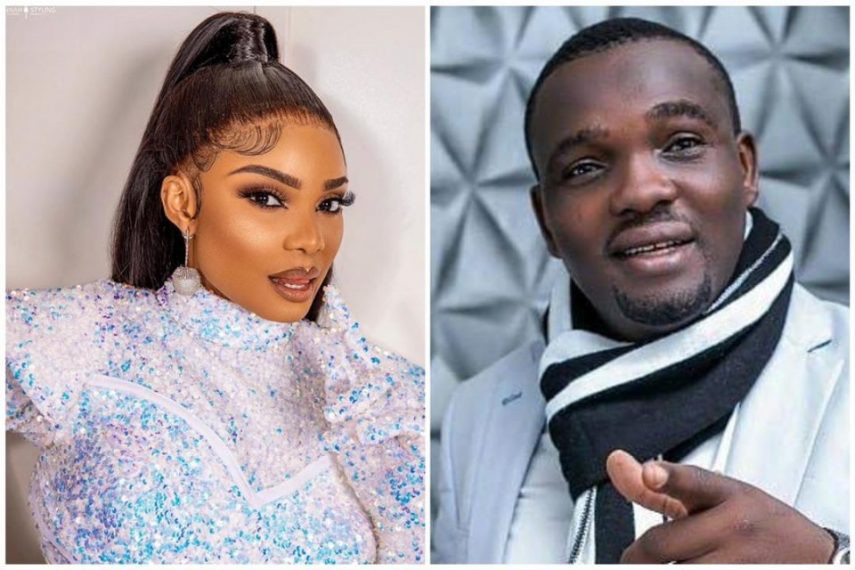 Actor Yomi Fabiyi has disclosed that he doesn’t wish to quarrel with his colleague, Iyabo Ojo, who he fell out with over Baba Ijesha’s rape saga.

According to Fabiyi, he is still in shock how the face-off turned out. According to Yomi, he has ‘forgiven’ Iyabo. The actor also stated that “Iyabo used to be nice person”. 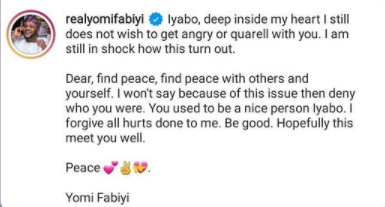