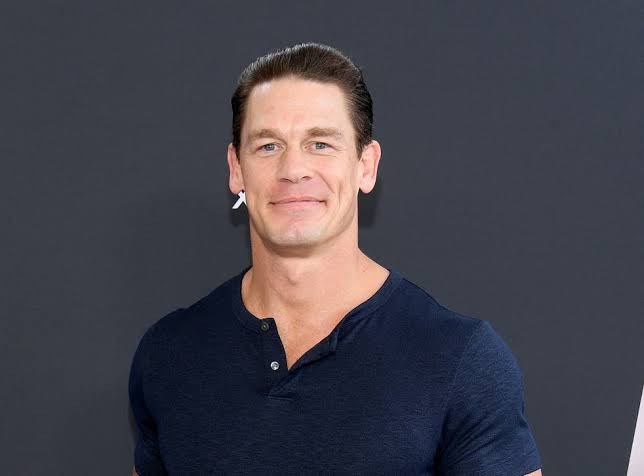 Wrestler and actor, John Cena has apologized to China, professing his love for the country after calling Taiwan a “country” during an interview that generated a backlash among fans in China, Hollywood’s most important international market.

The controversy erupted after Cena who plays the brother of Vin Diesel’s Dom Toretto in the ninth edition of the popular “Fast & Furious” franchise gave an interview to Taiwanese broadcaster TVBS promoting the film.

“Taiwan is the first country that can watch F9,” Cena spoke in Mandarin to TVBS.

Taiwan is a self-governed democratic island, but China claims it as its sovereign territory despite the two sides being ruled separately since the end of a civil war over 70 years ago.

China angrily frowns at any suggestion of Taiwan’s independence and tries to punish whoever insinuated such by using their huge economic power to control speech on the topic around the world.

In 2018, the Chinese government demanded that American Airlines (AAL), Delta (DAL) and United (UAL) change the way they referred to Taiwan or risk sanctions in China, one of the world’s biggest markets for air travel.

Following the outrage in China after Cena’s interview, on Tuesday, May 25, Cena offered an apology on Weibo, China’s popular social media platform.

Speaking again in Mandarin, Cena did not refer to Taiwan by name but said that he “did a lot of interviews” and “made a mistake.”

“I’m sorry for my mistake,” Cena said. “I must say now, [it’s] very, very, very, very important [that] I love, and respect even more, China and the Chinese people.” The “Fast & Furious” franchise has received great success in China and the new F9 made nearly $136 million in China last weekend, making it the biggest opening for a Hollywood film during the pandemic.

Cena also has many fans in China, with more than 600,000 followers on Weibo and has been studying Chinese for years.