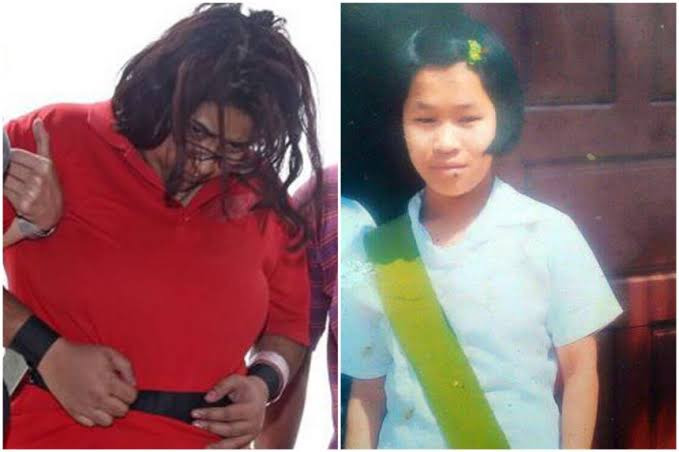 A Singaporean woman found guilty of starving, torturing, and killing her domestic worker from Myanmar, has been sentenced to 30 years in prison.

The abuse of her domestic worker, 24-year-old Myanmar national Piang Ngaih Don, was captured on security cameras installed in the family’s home.

The abuse ranged from stamping on the domestic worker, strangling, choking, battering with brooms, and burning her with an iron, according to court documents.

Myanmar reportedly weighed only 24kg (53lb) when she died from her injuries in July 2016, after her employer, Gaiyathiri Murugayan, repeatedly assaulted her over several hours.

Murugayan, 41, pleaded guilty in February to 28 charges including culpable homicide. Another 87 charges were taken into account in sentencing. 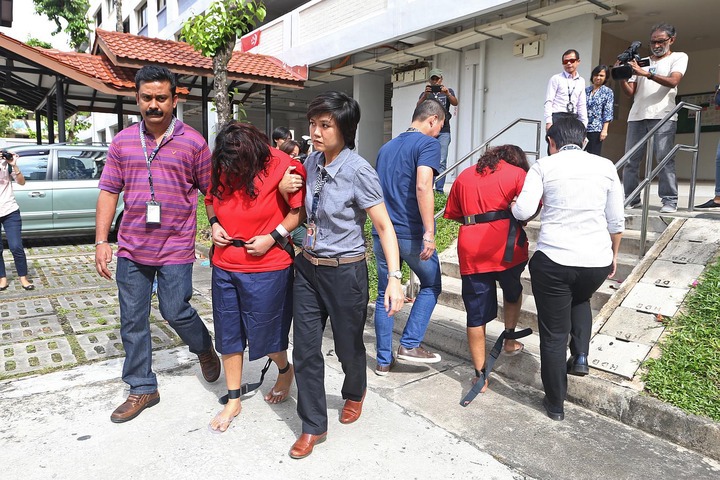 She appeared in court on Tuesday with her eyes closed and head bowed as the judge read his decision.

After hearing an additional plea of mitigation submitted by Gaiyathiri in a bid to avoid the life sentence sought by the prosecution, Justice See Kee Oon sentenced her to 30 years in prison starting from the date of her arrest in 2016.

She cited the “abject cruelty of the accused’s appalling conduct” in his sentencing, which he added must signal “societal outrage and abhorrence” at the crime.

But taking into account the defendant’s obsessive-compulsive disorder and the depression she developed around the time she gave birth, See said he did not think that life imprisonment was “fair and appropriate”. 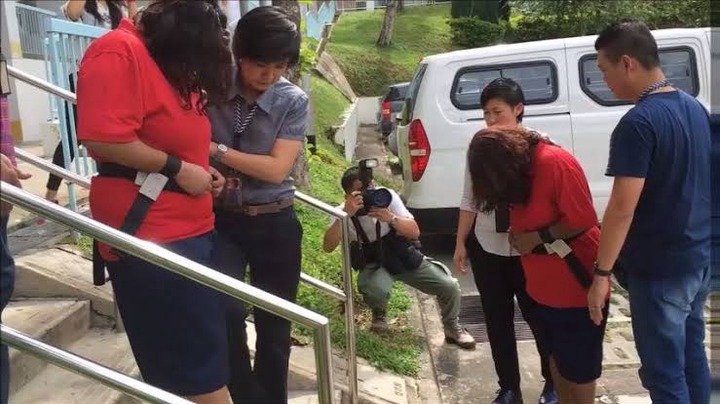 The prosecution had sought a reduced charge of culpable homicide rather than murder punishable with the death penalty in Singapore — after taking into account her mental health.

The maid was employed by Gaiyathiri and her husband, a police officer, in 2015 to help take care of their four-year-old daughter and one-year-old son.

But Gaiyathiri physically assaulted the victim almost daily, often several times a day, with her 61-year-old mother sometimes joining in, according to court documents.

The domestic worker, who had been employed by the family for over a year at the time of her death, was only allowed to sleep for five hours a night and was forced to shower and relieve herself with the door open.

Provided very little food, she lost about 38% of her body weight during her employment, and only weighed 24 kilogrammes at the time of her death.

Gaiyathiri’s lawyer Joseph Chen had asked for a sentence of eight to nine years, arguing that a “combination of stresses” had turned the struggling mother into an abuser.

He argued that a harsh sentence would deter mothers in a similar situation from asking for help, an argument that the prosecution called “disingenuous”.