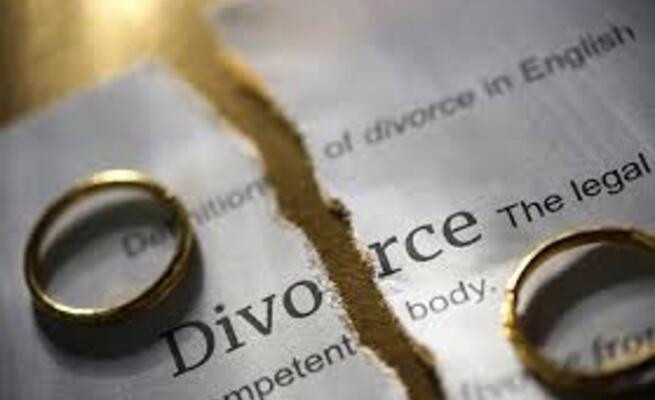 A South African lady has filed for divorce from her husband of 18 years after he refused to get a COVID-19 vaccine.

Recounting how her husband, Graham Spies’ health deteriorated after he contracted COVID-19 in 2020, Charnelle told News24 that she wasted no time in getting vaccinated as soon as she was eligible.

She stated that if he won’t get the jab, she doesn’t see why she she should continue to live with him since he won’t protect himself and the people around him.

“Graham contracted Covid-19 last year and watching him deteriorate in front of me is something I don’t wish on any human.

“The virus attacked his lungs. He is also asthmatic, which made his breathing even more difficult. Seeing him leave the hospital last year, after he had recovered, was like witnessing a real-life miracle.

“I won’t compromise on my health – it is non-negotiable. I told Graham since last year that if he refuses to get the jab, I don’t see how I can continue to live with someone that won’t protect himself and the people around him.”

Graham on his own part, said not getting the vaccine was his personal decision. He said;

“I believe in science, to a certain extent. I don’t want to be used as a guinea pig for vaccinations. There is no 100% guarantee it works.”

He also said that he was “quite disappointed” that after all the disagreements they have had over the past two decades, the vaccine would be the reason for their divorce.

“This is not how I envisioned my marriage would end. Yes, we had our differences. We are not perfect. But, at the end of the day, we have to do what’s right for our mental health.”

The Cape Town couple who tied the knot in 2003 and currently have no children, have since sold their property and are in the process of relocating to different cities for work.

Under no circumstances will I be putting my unborn kids’ lives in danger. We spoke about this numerous times. I said I will not bear his kids if he does not get vaccinated. It blows my mind that the man I’ve known my entire life is willing to throw all our future plans away just because he chooses to not get the vaccine. It’s madness.

The couple will be signing their annulment papers on 22 September.