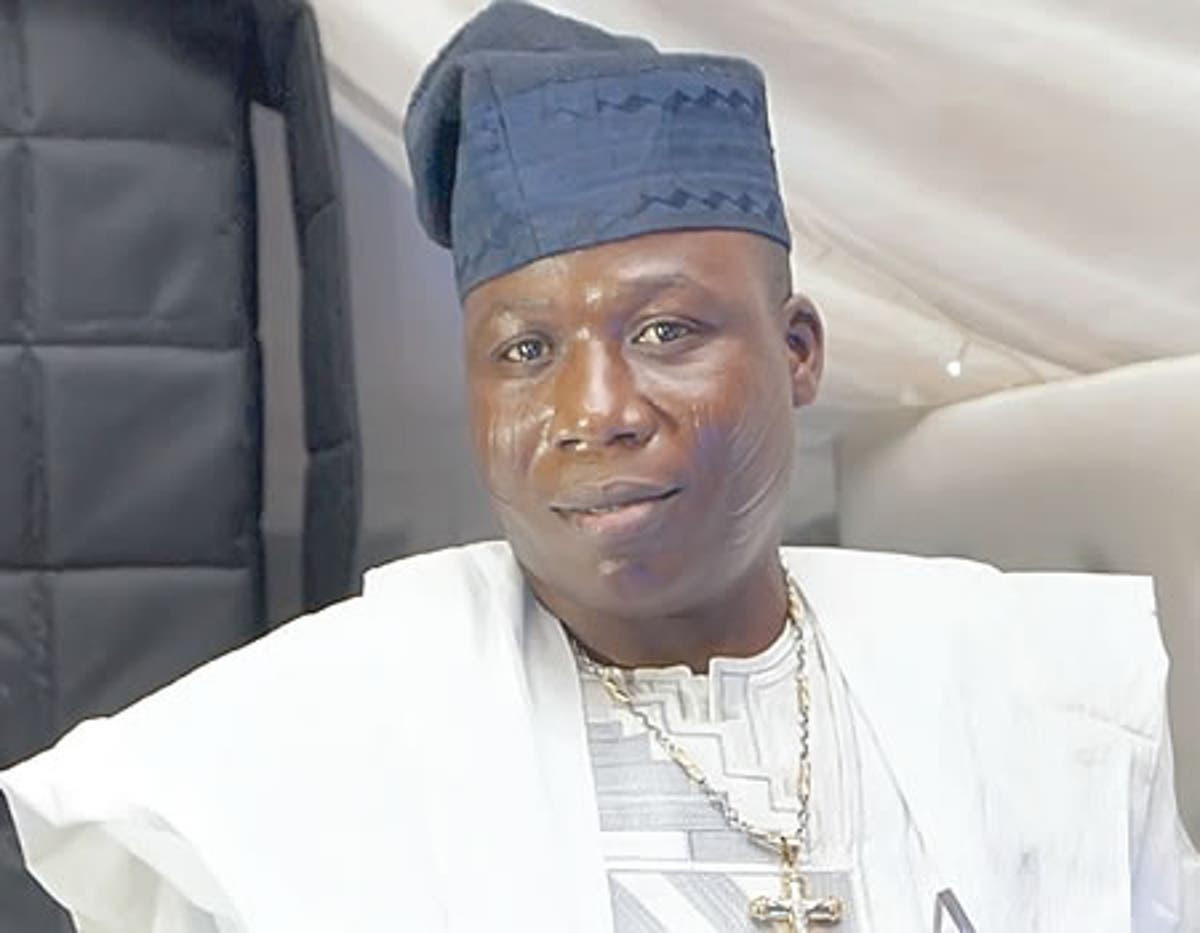 Yoruba Nation agitator, Sunday Adeyemo popularly known as Sunday Igboho has said that he and his group will repel any attack by the Nigerian army in the South-East region of the country.

The Nation reported that Igboho in the statement released by his media aide Olayomi Koiki, stated that any attack against Biafra should be considered an attack against the Yorubas. He also called for an end to raids carried out in South-East.

“Biafra people have been targeted by the Nigeria Army and if there are any further attacks on them, we would have no other option but to support our brothers and sisters in Biafraland.”