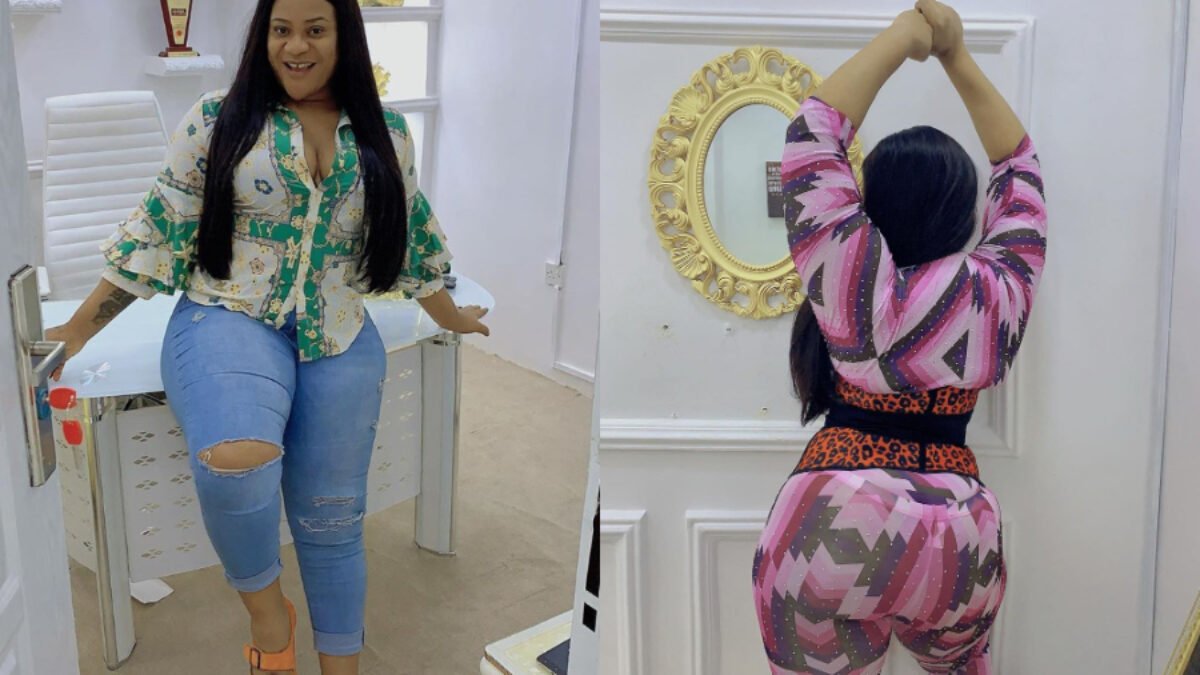 Nollywood actress, Nkechi Blessing has told men who are broke not to chat her.

The controversial actress dropped the memo on her snap, asking broke men to stay away.

She said any man who is broke does not have the right to chat her, and as a matter of time they are time wasters.

Her actual words below;

adminbuka - September 29, 2022 0
Afroclassic singer, Kizz Daniel has splurged several millions to acquire a magnificent mansion by the seaside. The ‘Buga’ hit maker shared a video of the imposing architecture with finishing touches being carried out The white glass...
Read more