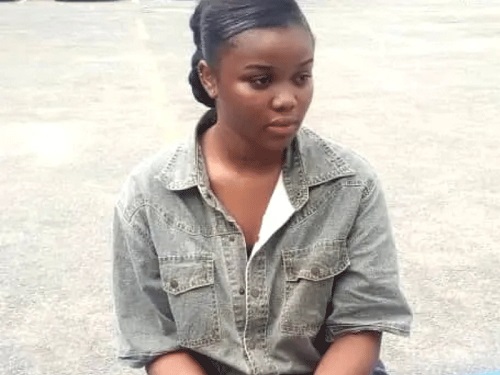 Chidinma Ojukwu
The Lagos High court has taken over the trial of alleged murderer, Chidinma Ojukwu.
This comes after the the Yaba Chief Magistrates’ Court on Monday handed off the murder trial of Chidinma Ojukwu, prime suspect in the murder of the Chief Executive Officer (CEO) of Super TV, Usifo Ataga.
Chief Magistrate Adeola Adedayo’s decision followed legal advice from the August 20 Lagos State Directorate of Public Prosecutions (DPP) recommending the trial of Miss Ojukwu’s trial and four others for Ataga’s death.
Mrs Adedayo said the report issued by DPP Director Mrs Olayinka Adeyemi, cleared 11 other suspects and recommended that they should be released.
Apart from Chidinma Ojukwu, others recommended for trial are: Adedapo Quadri and Egbuchu Chioma.
Details shortly…