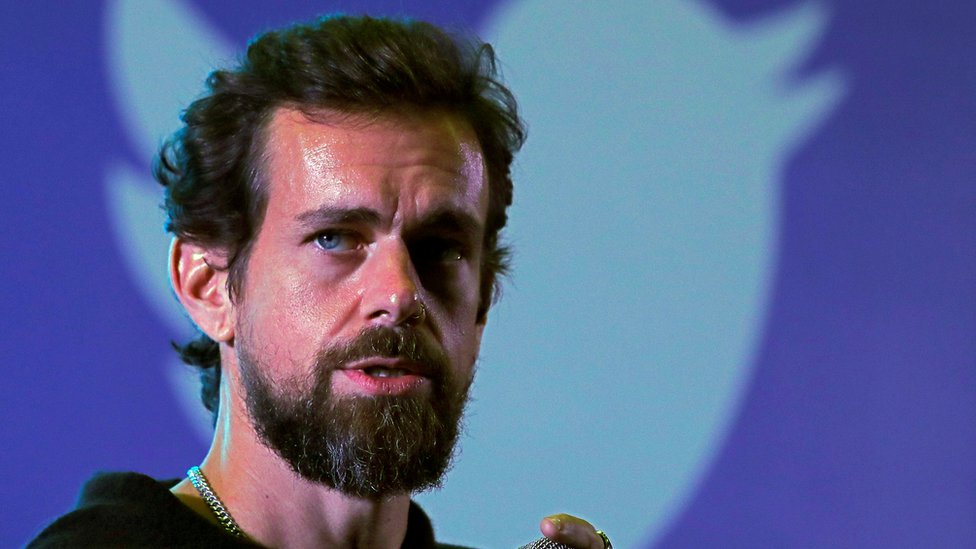 In the tumult following Elon Musk’s bid to buy Twitter the only voice we haven’t heard from has been the company’s co-founder, Jack Dorsey—until now. Taking to Twitter today, Dorsey answered a couple questions posed by a Twitter user: Was Musk investing contingent on Dorsey leaving? Did Dorsey leave because of Musk? Dorsey’s answer: No.

Since the first question would be best answered by Musk, it’s likely that Dorsey is confirming the latter—that his departure had nothing to do with the Tesla founder’s constant public critique of the company. However, it’s just as interesting that Dorsey felt the need to clarify that, “I wasn’t pushed out. I left.”

The comments highlight the high pressure nature of the role of Twitter CEO. The company’s stagnant stock price reflects what many believe—while the service has captured the public’s attention it has yet to optimize its profit-making potential and overall reach.