The Commissioner of Internal Security and Home Affairs, Samuel Aruwan, who confirmed this in a statement on Saturday, January 15, said the troops laid an ambush at a suspected terrorists rallying point on the route.

“As expected, the outlaws approached the troops’ position, and entered the killing range, after which they were vigorously engaged,” Aruwan stated.

The criminals returned fire but were overpowered by the troops after a brief firefight. Three terrorists were neutralized in the exchange.

Governor Nasir El-Rufai expressed satisfaction at the operational feedback. He commended the troops for their swift and decisive action in engaging the terrorists, and encouraged them to keep up the tempo against criminal elements.

Security forces are sustaining patrols and monitoring of the general area, the commissioner added. 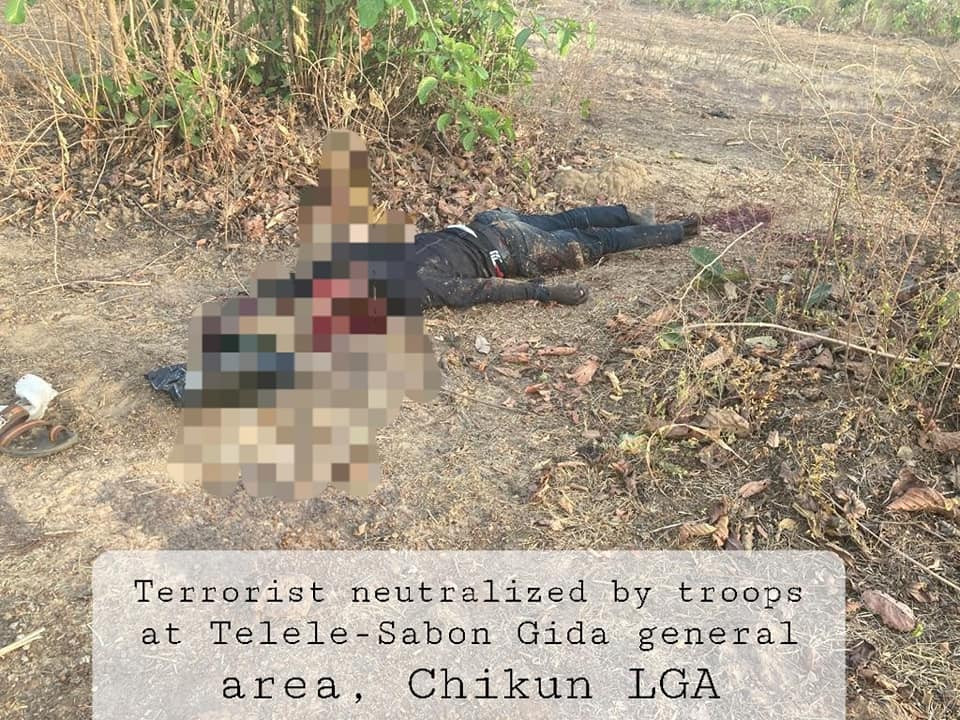 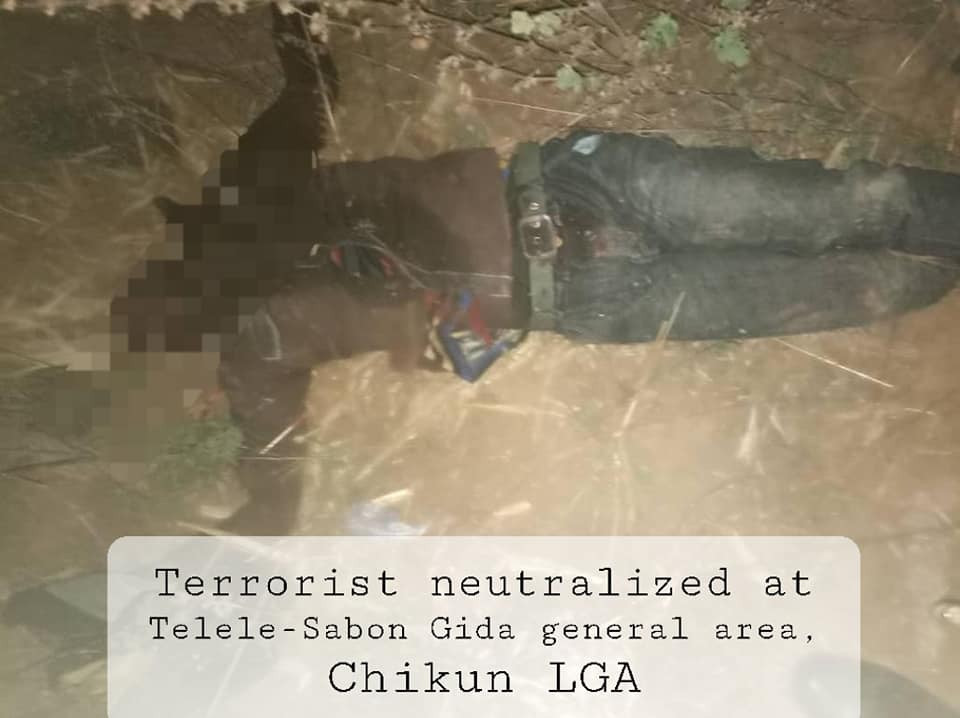 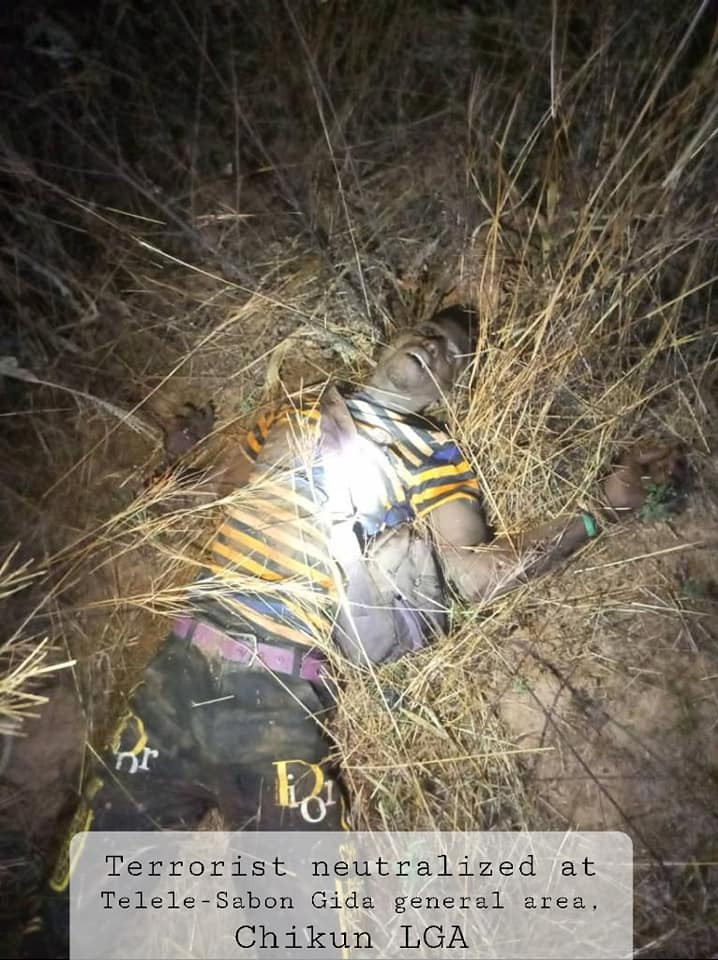 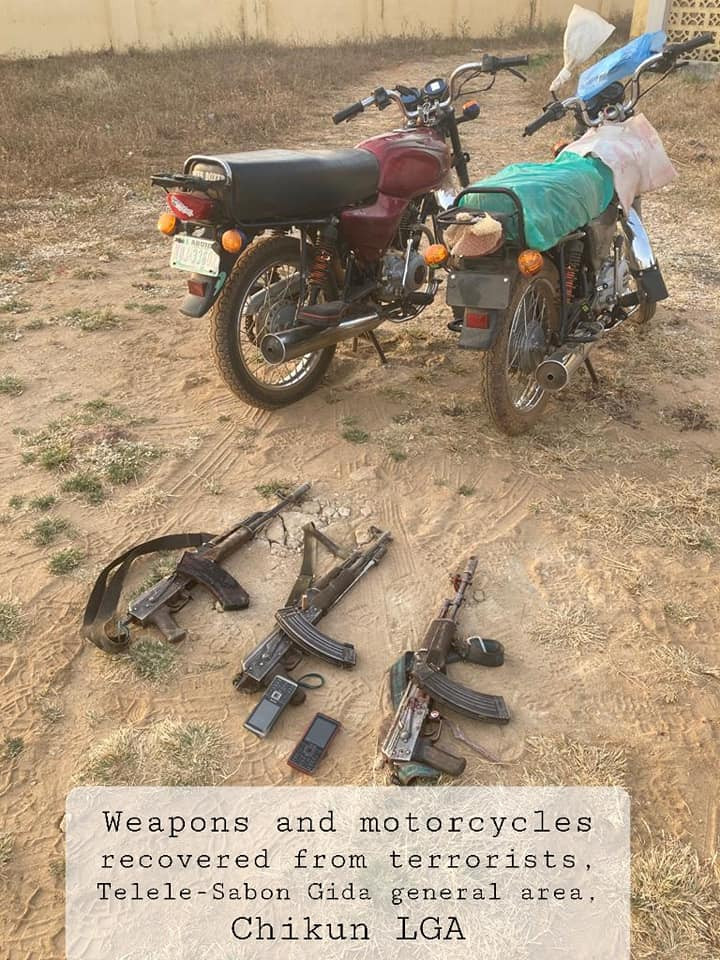 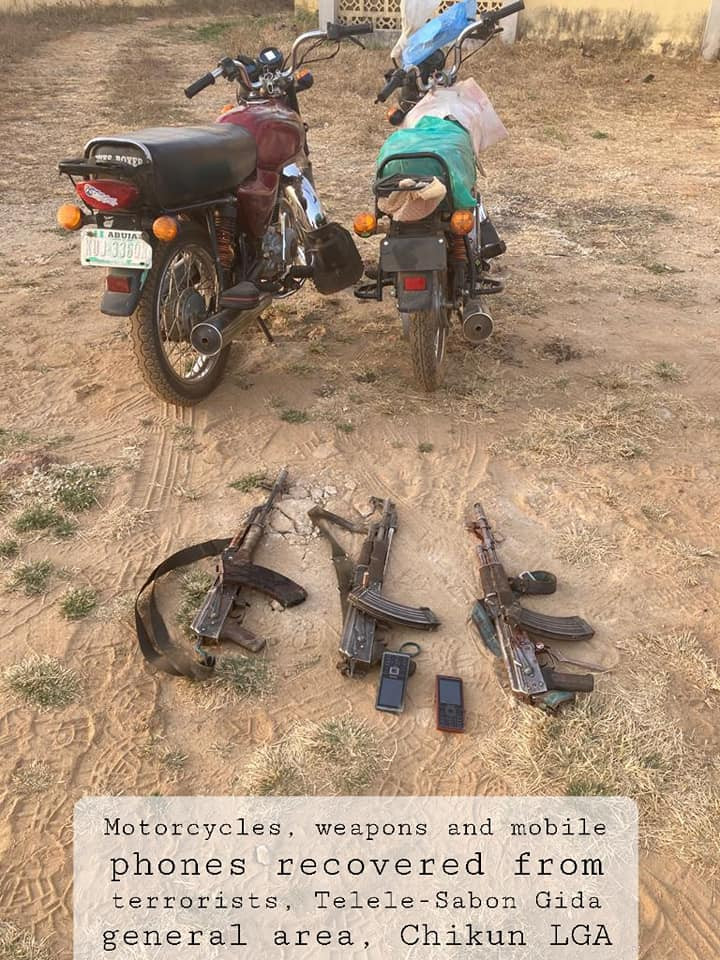