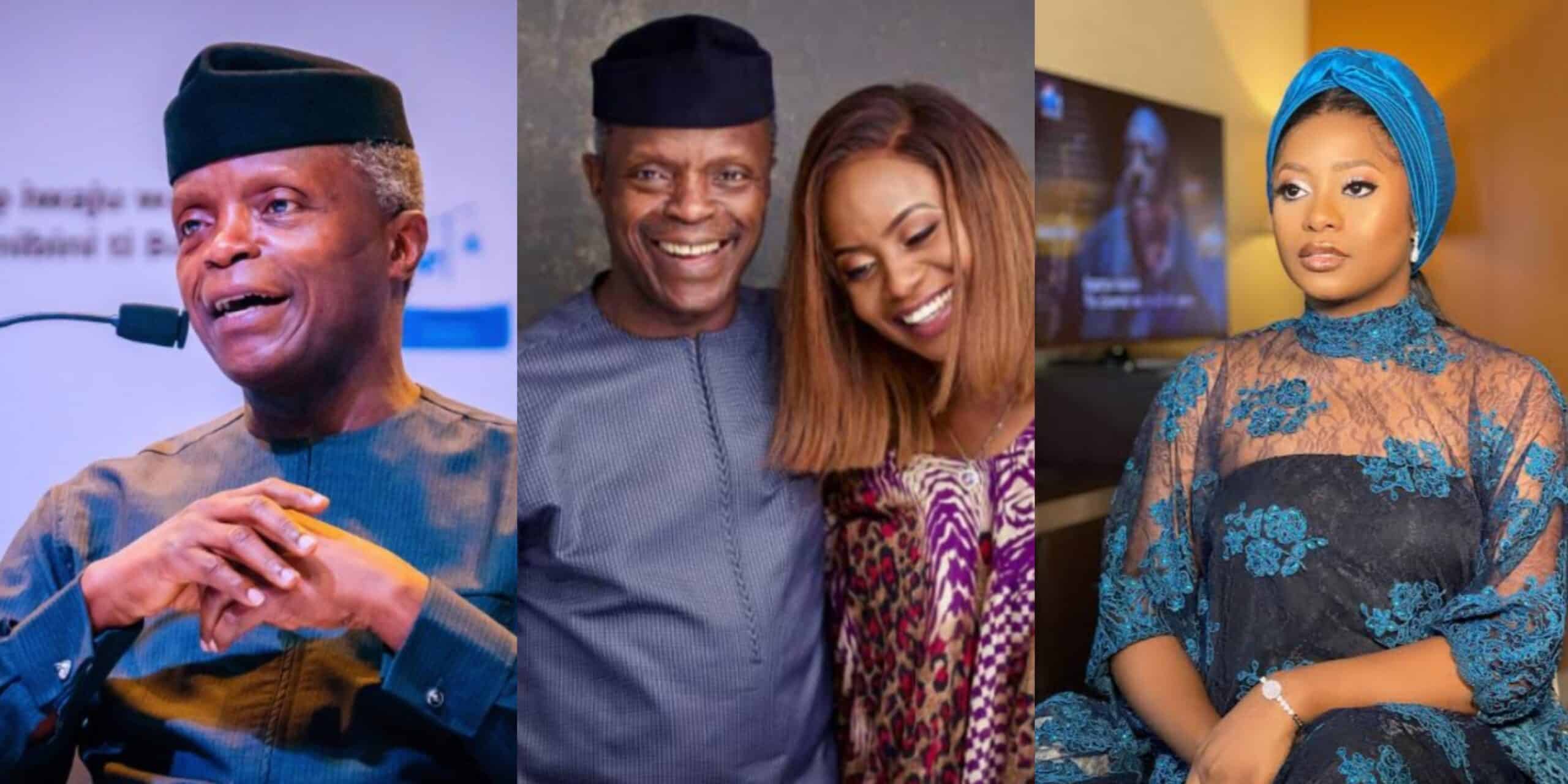 A Liberian TikTok content creator identified as @Realcharley22, has been banned by the social media platform for spreading fake news about a daughter of the vice president of Nigeria, Kiki Osinbajo.

Although the user, who posted photos and videos to support the claim, had since come out to refute the news after Nigerian blogger, Tunde Ednut, posted that it was untrue.

Consequently Nigerians in their numbers rushed to report the page for deceiving the public and checks on the page on Saturday revealed that the account was no longer on TikTok.

@Realcharley22 barely 24 hours after sharing the false video, shared another video apologising to Kiki and Nigerians for the post saying his source confused the lady in the video for Kiki.

He said, “I want to apologise to Kiki Osinbajo because she never got arrested. The story is not true and my source deceived me and took someone else as Kiki.

“I want to make a disclaimer on the video I posted earlier, I am so sorry, my followers and Kiki Osinbajo, she never got arrested.

“Popular Nigerian blogger, Tunde Ednut just confirmed on Instagram that it is false, Kiki never got arrested. He asked me to take down the story and it is confirmed that the story is false.”

Kiki reportedly flew into Abuja with her father on Tuesday after the VP’s trip to Lagos, where he spoke at the UN World Tourism Organisation global conference.