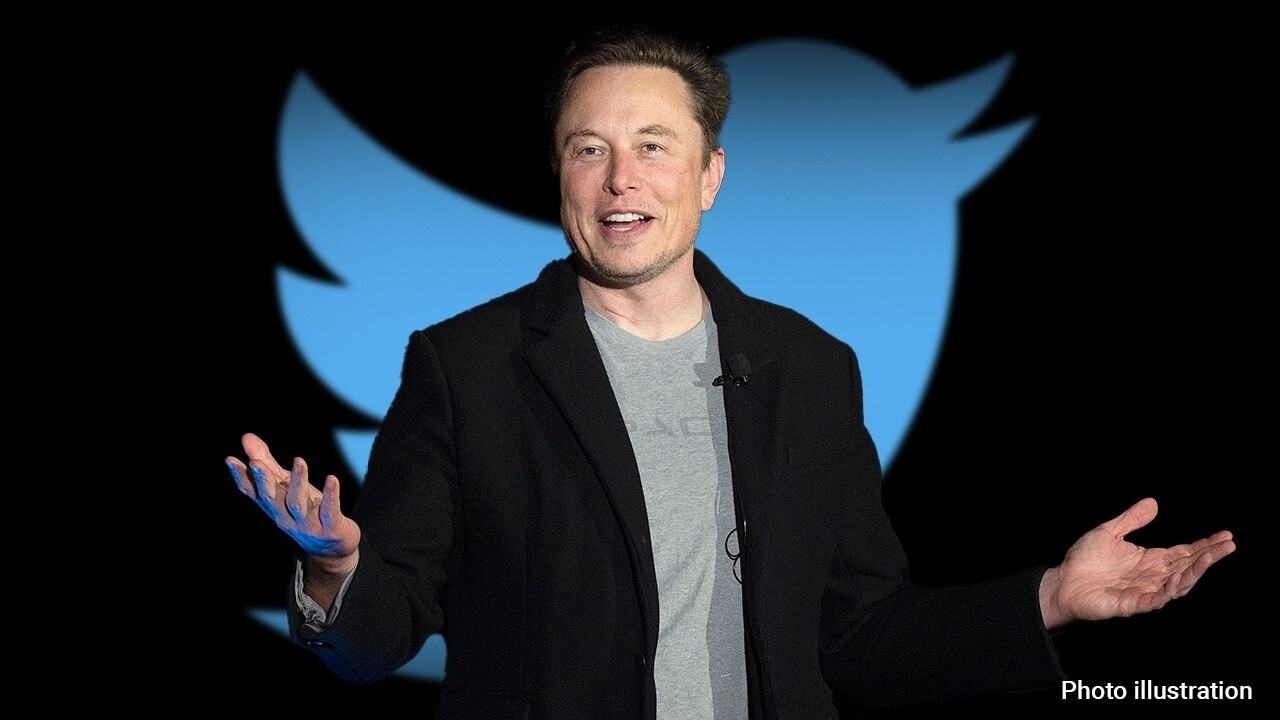 Elon Musk is reportedly planning to release a quarter of Twitter’s workforce in his first round of layoffs after his $44billion takeover.

It comes as the new Twitter CEO allegedly issued an ultimatum to the social media platform’s engineers, telling them to revamp Twitter’s verification system in less than a fortnight or face the sack.

According to the Washington Post, Celebrity lawyer Alex Spiro, a long-time Musk legal representative, led the conversations about the job cuts.

The first round of layoffs will impact almost every department, and are expected to specifically impact sales, product, engineering, legal, and trust and safety in the coming days, the Post’s source claimed.

Twitter had over 7,000 employees at the end of 2021, according to a regulatory filing and a quarter of the headcount amounts to nearly 2,000 employees.

Musk denied a New York Times report about laying off Twitter employees at a date earlier than November 1 which is tomorrow to avoid stock grants due on the day.

After engineers, Twitter’s highest-paid employees work in sales – with several earning more than $300,000.

According to a report from The Verge, Musk wants to launch a pay-for-play verification system in which verified users are charged $20 per month.

The problem is that engineers have until November 7 to launch the scheme or face being fired. Employees were only told of the project on October 30.

The Verge report says that the price of the verification is subject to change. The price will also cover so-far unspecified other features.