Lipstick existed way before modernism and has a history existing through out civilization. 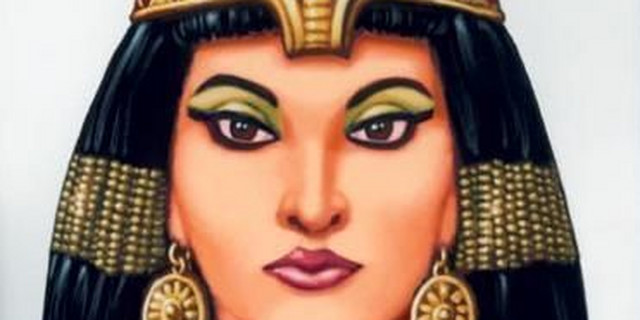 Lipstick is an ancient invention and you guessed it, it was invented for the same reason we have to make up today, to conceal our insecurities, enhance our beauty or look good generally.

The first people to use lipstick were the Sumerians. Then it was used by both men and woman.

It was first a stain from substances eaten like fruits or insects.

Following closely are the Mesopotamian women around 3,500 B.C who made jewels into the tiniest pieces and applied them on their lips.

Egyptians were also credited with using lipstick. Cleopatra was said to have championed the red lipstick movement in that era, wearing red lipstick from Carmine beetles and ants.

Though some of the substance used by the average Egyptians was lead and that was most harmful. Interestingly, their dead were buried with lipstick looking substances.

On the other side of the world, the Japanese were not left behind, they made lipstick substances with beeswax.

With the advent of Christianity and the spread of puritans beliefs, lipsticks began to be associated with witchcraft and prostitution.

By the 16th century, Queen Elizabeth had popularized lipstick, though it was the exclusive preserve of the elites.

Guerlain was the first company to manufacture lipsticks in 1884. By 1915 lipsticks were in cylindrical containers. 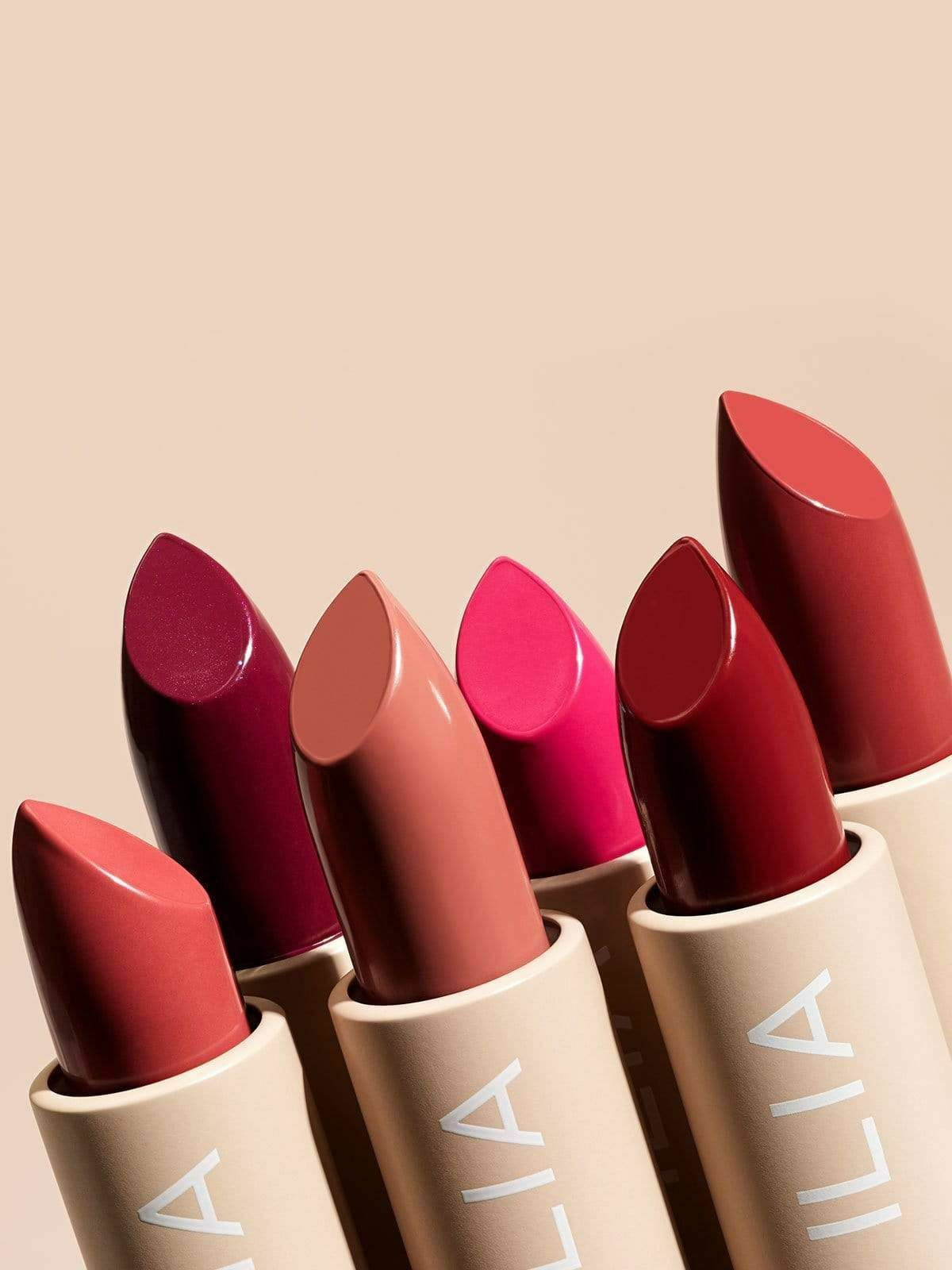 Lipsticks have a long history

By the 1920s lipsticks were commonplace and became a strong feminist symbol, because it was about that time the suffrage movement had gained traction.

What we termed makeup and face painting has also been practised in Nigeria and Africa decades before colonialism was introduced into Africa. The difference is that apart from the aspect of beautifying their faces, Africans had spiritual connotations to makeup.