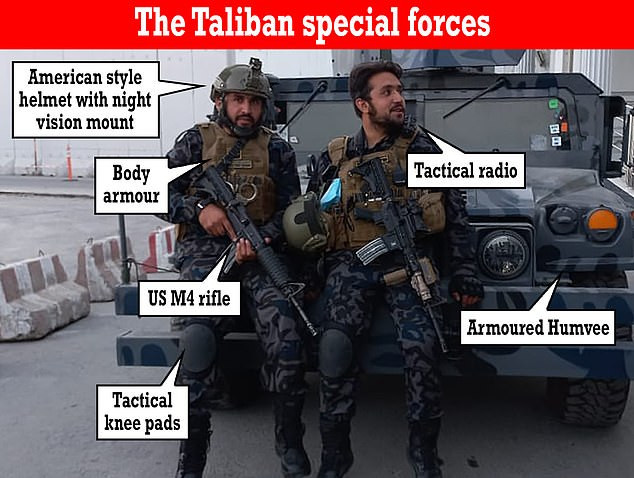 The Taliban has unveiled their special force, after taking over Afghanistan.

The unit is reportedly named after the Battle of Badr that is written about in the Qur’an, in which the Prophet Mohammed successfully defeated an enemy force with just 313 men some 1,400 years ago. 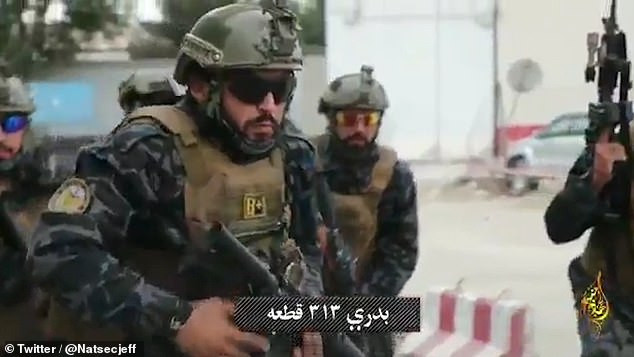 The new special unit is well equipped with modern gears. They are names as Badri 313 soldiers. 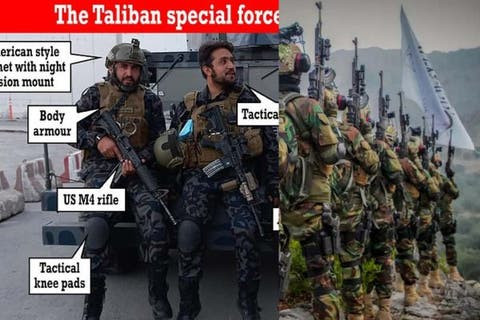 Photos released by the Taliban show the unit with military helmets and sunglasses instead of the usual turban they wear. 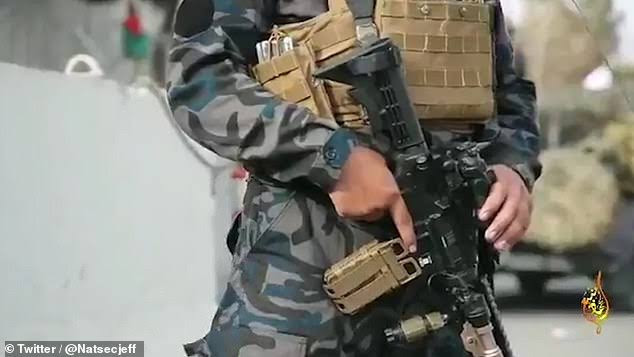 The unit was also armed with tactical rifle, bullet proof vests over camouflage jackets and trousers instead of the typical robes, and AK-47 guns used by the Taliban foot soldiers.

Military experts believe the photos were released to show the western world they should no longer be seen as untrained foot soldiers.

They also believe the photos were released to show the western world that they now had modern military capabilities and were n the country to stay for the long haul.

Whether these soldiers are new recruits or they were members of Afghanistan special forces who were converted is not yet known.