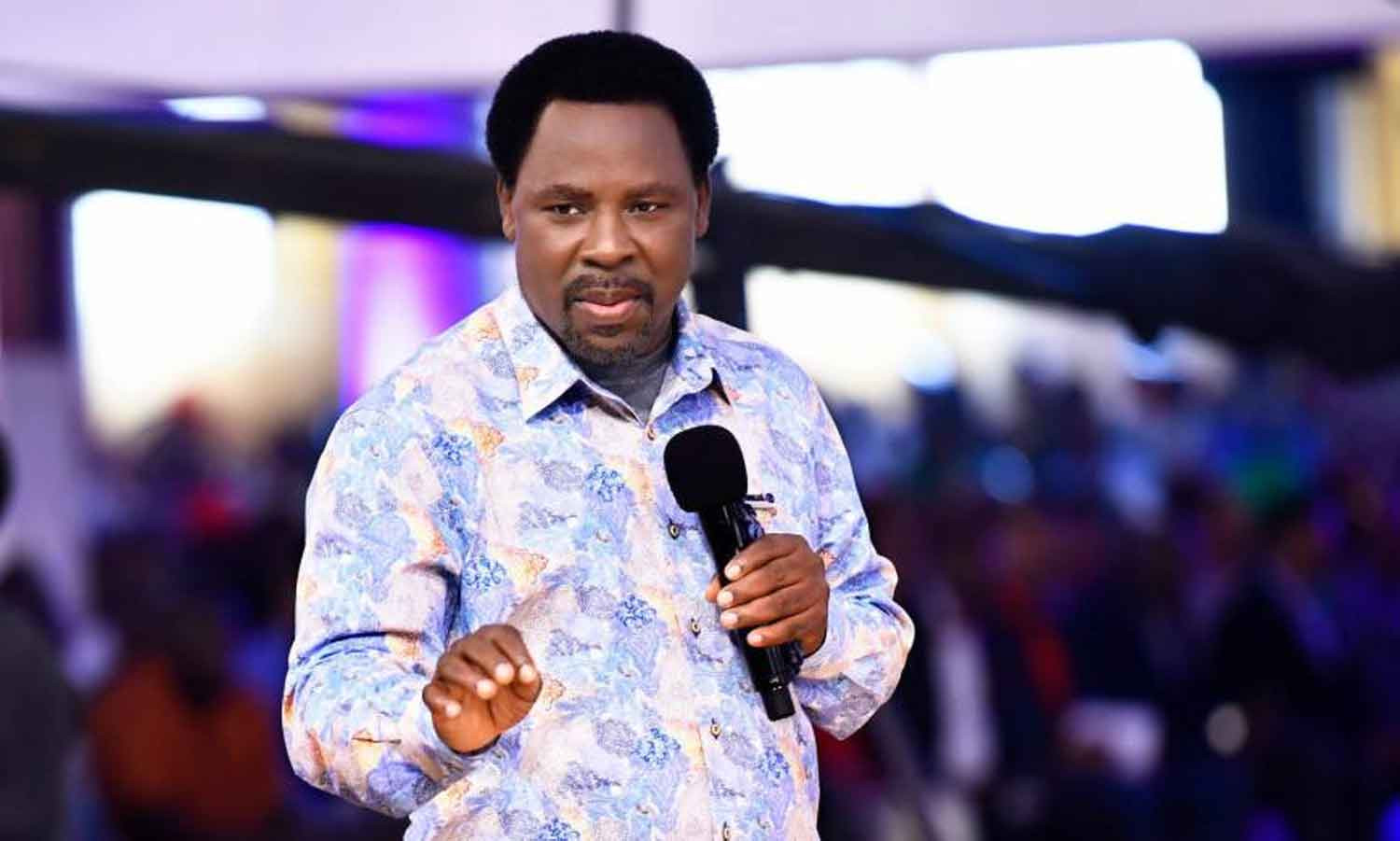 At a press conference held at the church’s headquarters on Tuesday, June 29,  the leadership of the church urged the members to disregard the rumour of succession plan of the church and focus on plans by the church to give the renowned cleric a befitting burial.

Speaking at the Conference “tagged ‘Celebrating The Life and Legacy of Prophet TB Joshua- Not Mine But God’s Own’, an international member of the church, Dr. Gary Tonge, who spoke on behalf of the church said

“Questions concerning succession, if there is anything to say on the subject it will be clearly, plainly and directly announced. Generally, on this and on other issues, there are many different stories which are going around in the media about succession. Until you hear an official announcement then it is best to disregard those things.’’