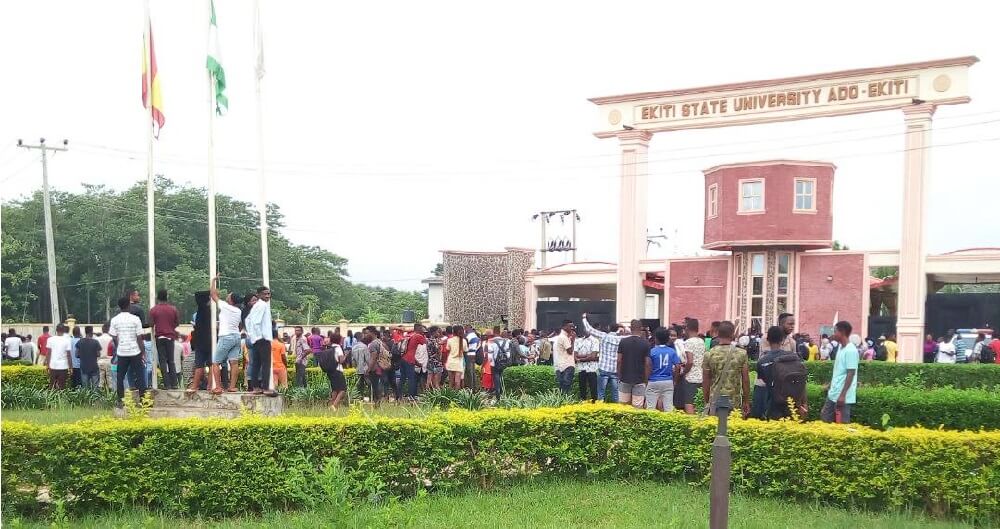 The Nation gathered that Oluwasola with his robbery gang ransacked one of the students’ hostels opposite the university gate.

A source said the students confronted the robbers, forcing most of them to flee with the students’ belongings.

Oluwasola was caught by the students and beaten to a coma.

Police took him to hospital where he later died.