Annie had alleged that Tuface’s family had refused to accept her despite all her sacrifices.

Charles, the younger brother of the musician, had hit back at Annie, whom he described as being fetish.

He had also alleged that the mother of his brother’s wife was influencing her wrongly.

This triggered a backlash over the weekend as Annie’s brother hit back at Tuface’s family, whom they gave 24 hours to tender an apology.

Earlier on Wednesday, an audio in which Annie said her husband had sneaked to America went viral.

Annie had accused Tuface’s cousin of conniving with him on the trip, vowing to “ruin so many things”.

But several hours after the audio went into circulation, Tuface demanded that the “madness must stop”.

He said though it was bad that a private matter was brought to social media, his family should be allowed to resolve things internally. 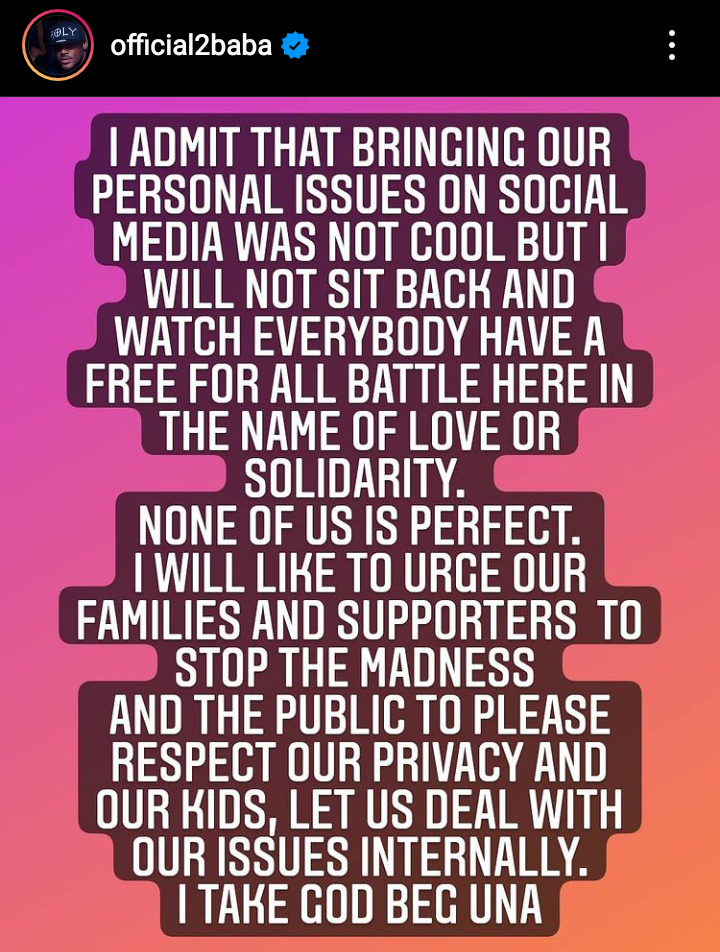