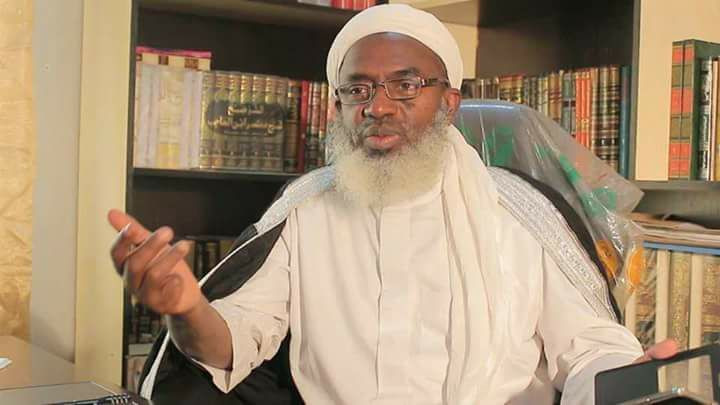 The invitation comes days after Gumi during an interview on Arise TV, alleged that some security agents were colluding with terror gangs carrying out various acts of crimes across the country. In the interview which aired on Wednesday, June 23, the cleric who has consistently called for amnesty to be given to bandits, accused security personnel of providing arms to bandits.

“These bandits, if you don’t know, are cooperating with a lot of bad elements in our security system. This is a business. So many people are involved, you’ll be so surprised,” Gumi had said

However, in a swift reaction, the spokesperson of the Nigerian Army, Onyema Nwachukwu, said the allegation was a calculated attempt to denigrate the Nigerian military and undermine the sacrifices of “patriotic troops who are working tirelessly to restore peace and stability across the country.”

“It is essential to remind ourselves that these same military, being accused of connivance, are the ones who recently put their lives on the line to rescue abductees of the Government Secondary School, Birnin Yauri, from kidnappers” he said