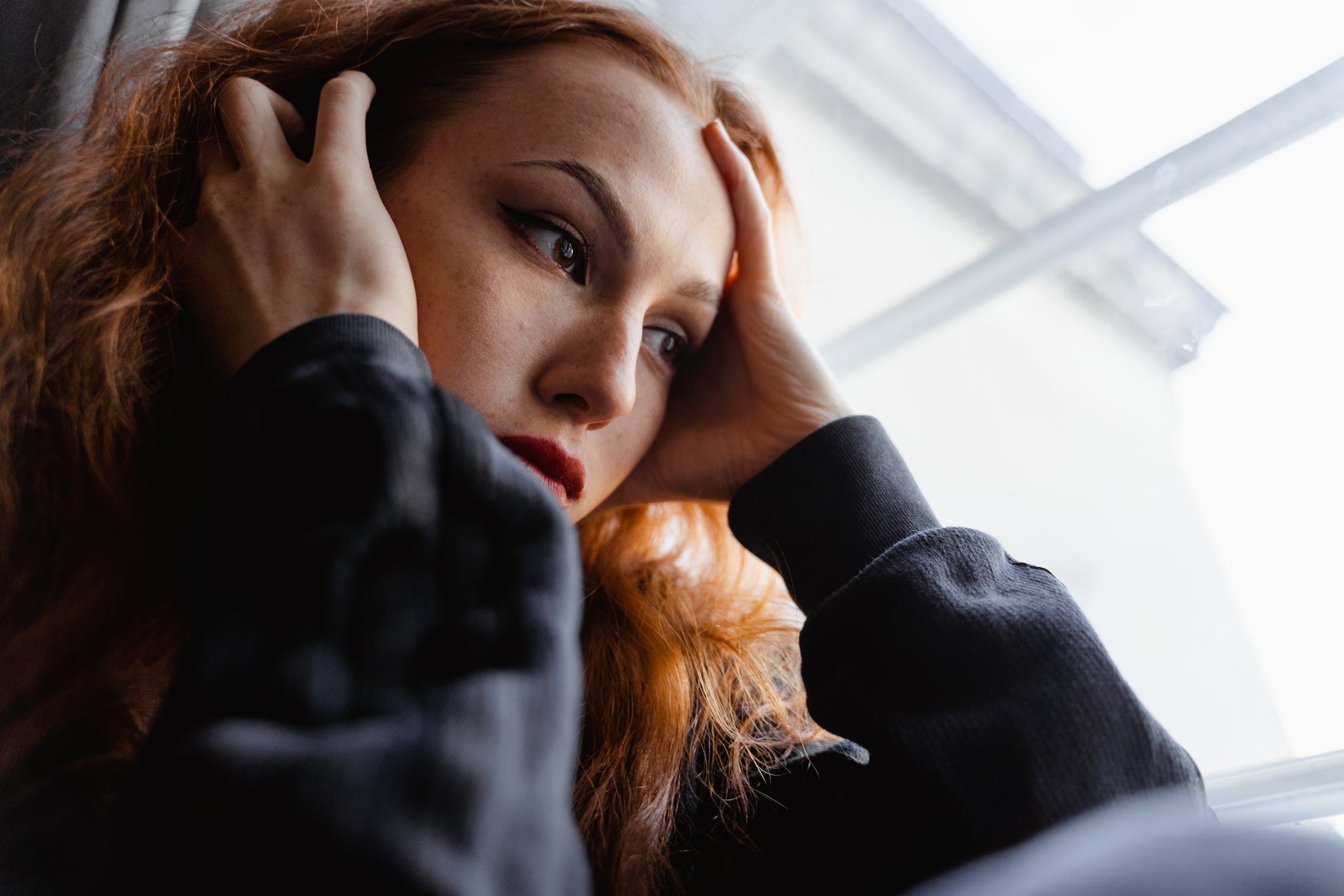 In Wyoming, the land of DIY’ers, it’s hard to believe that there are times when it’s a lot cheaper to have something done by a professional, especially in auto mechanics. Your garden-variety backyard mechanic should be able to do nearly everything that a professional can do.

It was 2003, and I’d just bought a 1998 Ford Taurus. While it cost $3,200 and thus violated the anti-financing rule with which I’d been raised, it seemed to be a good, sound vehicle. It was, at least until three months after the last payment on the loan.

A weird little whine and slipping gears finally turned into full-blown transmission failure. I liked the car well enough, but I’d just had a baby and had to carefully weigh the decision to spend $1,200 on a rebuilt transmission. Or I could get it for $800 and have my dad and then-husband install it.

In the midst of trying to decide how I wanted to spend my hard-earned money for this car, “my mechanics” came up with a different idea. A transmission rebuild kit is only $320. One man is a licensed diesel mechanic, and they’ve both done manual transmissions on gasoline vehicles. How tough could an automatic transmission be? Without knowing any better, I consented to the plan. By this point, everyone who works with automatic transmissions has their foreheads firmly planted in the palms of their hands.

As it turns out, you need some pretty specialized tools and experience to rebuild transmissions. The people who charge so much for the completely rebuilt part are actually drawing on years of transmission-specific experience and dedicated practice.

My car ended up in the shop for over seven months in the care of my then-husband and father — while I was on foot with a brand-new baby and no public transport available. They got a lot of great bonding time, and came out of it with a transmission that allowed the car to go forward and backward. After tools and other expenses, I’d spent over $650 for this. The seven months were already gone; I could swallow that just so I got my car back.

The big day we’ve all been waiting for. My car started up beautifully without that old whine, and it moved forward gracefully as we headed out on a country road. Perfect. Until we hit 30 miles per hour, at which point it stopped shifting. Then it didn’t want to go backward either. In the end, they decided it wasn’t worth tearing back apart to find out the problem, and sold it as a parts vehicle for $300.

Between the cost of the vehicle and botched repairs, I lost over $3,500. That’s a lot for someone making $15,000 a year. Financial mistakes rarely stop at one hit, though — I still had to trust these same two people to select my replacement vehicle.