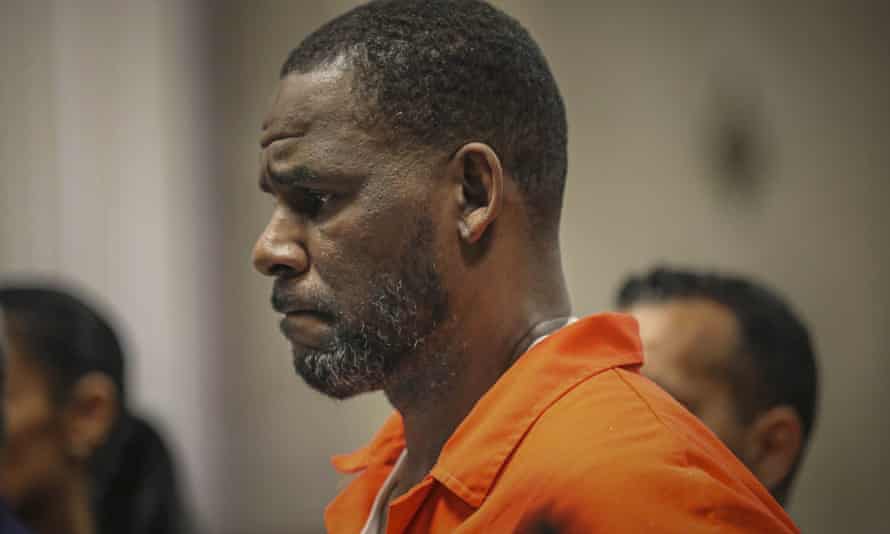 A conviction could result in decades in prison for the singer, whose full name is Robert Sylvester Kelly.

Federal prosecutors charged the 54-year-old Kelly, with leading an entourage of managers, bodyguards and others to recruit women and girls for him to have sex with and abuse and to produce pornography, including child pornography.

Kelly has pleaded not guilty to a nine-count indictment.

It includes accusations of racketeering, bribery, extortion and demanding “absolute commitment” from victims, isolating them from friends and family and requiring they call him “Daddy.”

Prosecutors and defense lawyers questioned dozens of potential jurors, behind closed doors and in open court.

One prospective juror was excused after saying he was raised Christian and would have “some difficulty” with testimony about sexual activity between people of the same gender.

While most of Kelly’s accusers are women, Donnelly has said an alleged male victim can testify that Kelly sexually abused him.

The trial may last several weeks.

Kelly has already been jailed for more than two years.

Sexual abuse allegations have dogged Kelly since the 1990s, when he recorded such hits as “I Believe I Can Fly,” for which he won three Grammy awards, and “Bump n’ Grind.”

Some allegations were discussed in the 2019 Lifetime documentary “Surviving R. Kelly.”

The indictment describes Kelly’s alleged mistreatment of five victims, Jane Does #2 through #6. Some are expected to testify, and three were underage at the time of the alleged abuse.

Prosecutors also charged Kelly with bribing an Illinois official to obtain fake identification for Jane Doe #1, the singer Aaliyah, in 1994 when she was 15 and he was 27, showing her age as 18 so they could get married secretly.

Donnelly will let prosecutors try to show Kelly and Aaliyah, who died in 2001, had sexual contact.

Prosecutors have said Kelly believed Aaliyah had become pregnant and got married so she, as his wife, would not have to testify if he were criminally charged.

Kelly has also pleaded not guilty to federal charges in Chicago of engaging in sex acts with five underage victims, and sex-related charges by state prosecutors in Illinois and Minnesota.