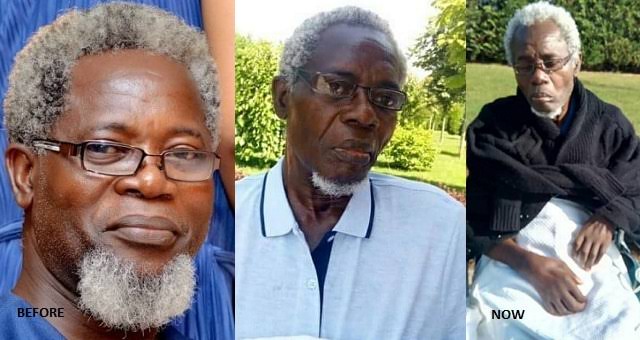 Olaotan
The Nollywood industry has lost a veteran.
Talented Nollywood actor, Victor Olaotan is dead.
The actor was known for his lead character in the popular movie series, Tinsel.
The development was confirmed by the spokesman of the late veteran actor, Demola Sanyaolu.
Olaotan who turned 69 on February 17 had been battling for his life after suffering a ghastly car accident in October 2016.
Recall that the actor was driving to a movie location when he had the accident around Apple Junction, in Festac, Lagos.
In 2018, billionaire businessman and philanthropist, Femi Otedola donated N30m to the actor.
However, the Nollywood actor did not survive the accident which has kept him bedridden for five years.
In another development, award-winning Nigerian actress, Destiny Etiko on Wednesday survived a car accident.
The Nollywood actress survived the life-threatening accident while returning from the burial of a Nollywood actor, Stanley Okoro