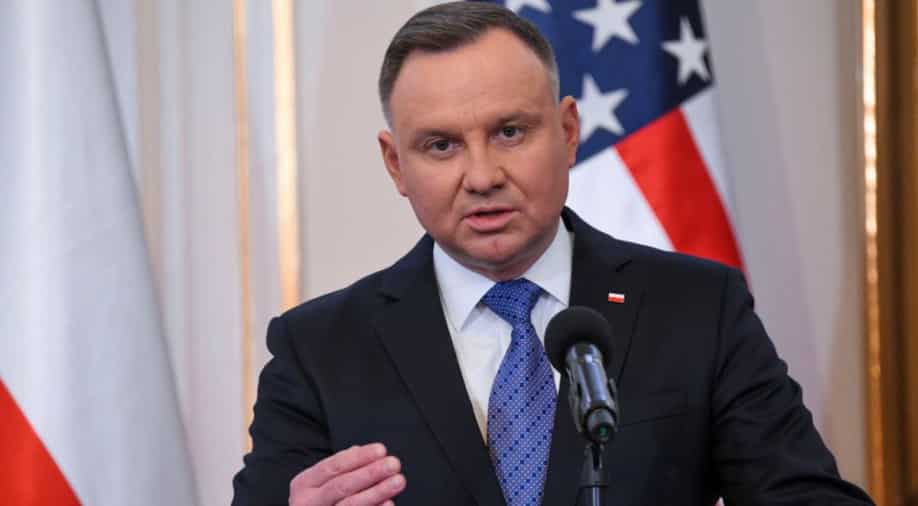 According to the news reaching us Poland has discussed the idea of sharing nuclear weapons with its North Atlantic Treaty Organization (NATO) ally the United States.

According to a Bloomberg report, Poland President Andrzej Duda talked to the United States and discussed the idea of housing weapons of mass destruction. Duda’s comments came amid the continuing Russia-Ukraine war and nuclear sabre-rattling by Russian President Vladimir Putin and his allies