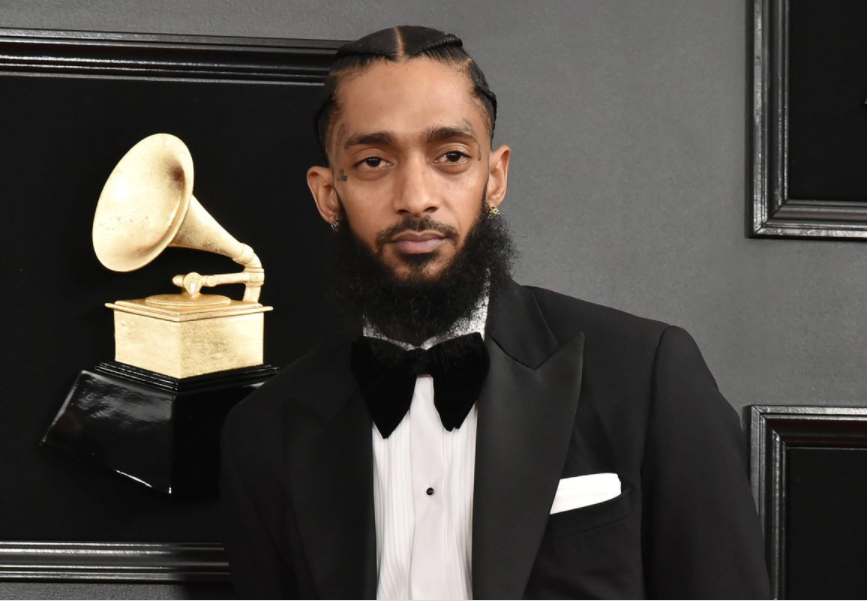 Nipsey Hussle will be honored with a star on the Hollywood Walk of Fame.

The late American rapper and entrepreneur was named among 38 honorees today. Other members of the Hollywood Walk of Fame class of 2022 include George Clinton, Ashanti, DJ Khaled, Black Eyed Peas, Avril Lavigne, and more. They will be inducted as part of the Recording category.

“The Panel did an amazing job choosing these very talented people,” Ellen K, a radio personality and chair of the Walk of Fame selection panel said, per Variety. “We can’t wait to see each honoree’s reaction as they realize that they are becoming a part of Hollywood’s history with the unveiling of their star on the world’s most famous walkway!”

Nipsey Hussle was shot and killed in 2019. Following the news of his death, Hussle was remembered by countless members of the music community. Several posthumous songs featuring the rapper have been released in the years since, including the recent JAY-Z collaboration “What It Feels Like.”

Nipsey died on March 31, 2019, after being shot outside his Marathon Clothing store in South Los Angeles. The rapper was 33 when he was killed.