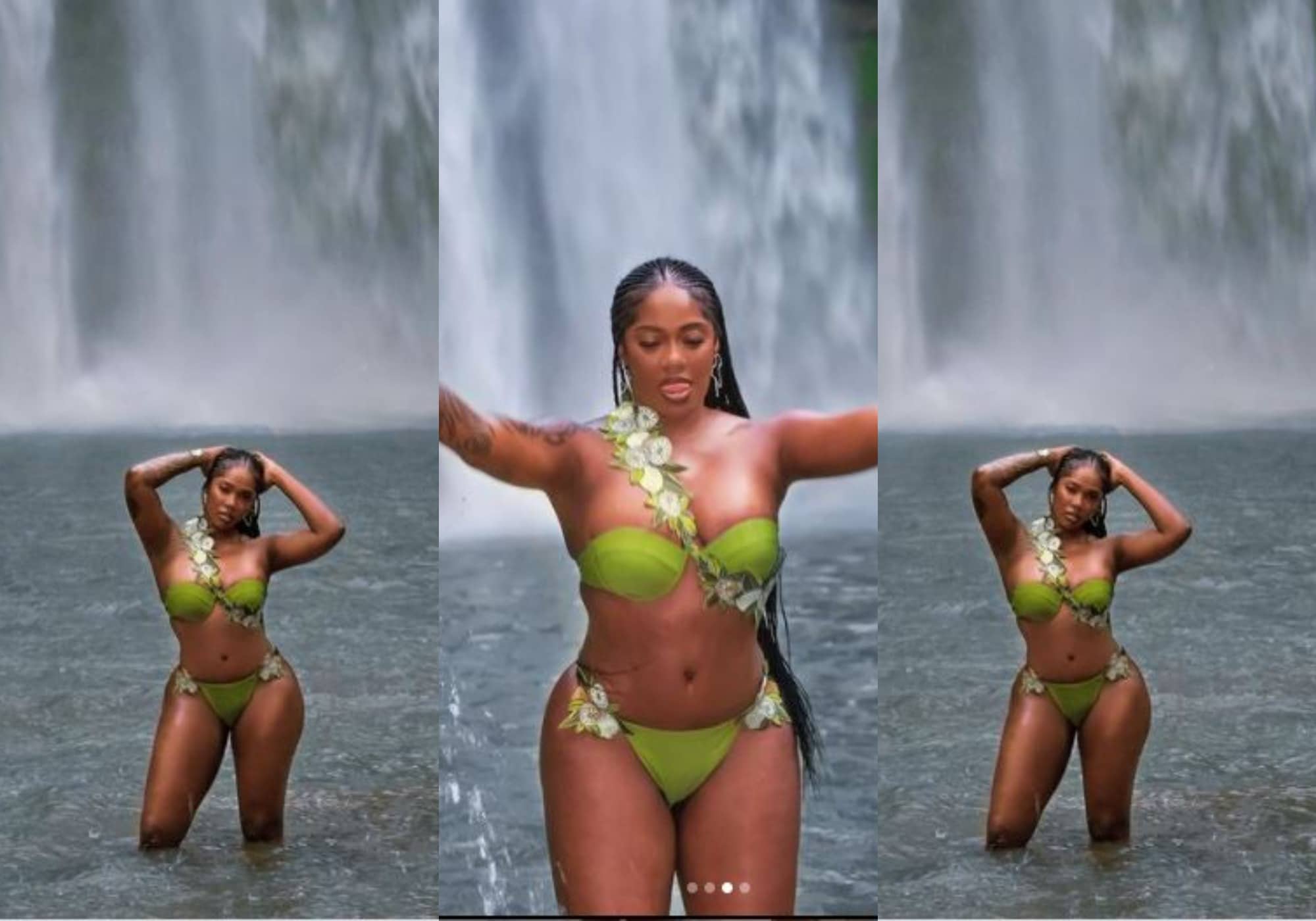 A frenzy is being stirred up on social media as netizens have begun reacting to a viral video which is speculated to be the tape Nigerian songstress, Tiwa Savage revealed that someone was trying to blackmail her with.

A few days back, the singer and mother Tiwa Savage revealed in an interview, that a blackmailer had contacted her and threatened to release her sex tape to the public should she fail pay a certain amount of money.

The “Somebody’s son” singer however stated that she would not succumb to the blackmailer’s demands as she insisted on opening up to her son about it, rather than bargaining with an unknown individual, who might still leak the tape sooner or later.

In a new development, a video started making the rounds on the internet, with a number of people claiming it’s the video Tiwa was talking about.

Controversial blogger, Gistlovers however debunked the report, stating that Tiwa is just pulling a publicity stunt and isn’t the same person in the trending video.

Gistlovers shared a photo of the man in the s*x tape and wrote!

“So apparently this is the Abolo that Tiwa is dating and is alleged to be in the said video which was a PR stunt, kindly go to our other page to see the video and evidence of when the video was posted two years ago,

The lady in the picture looks so much like Tiwa but definitely not Tiwatope Savage,Na lie I hate,to those people doing yeye PR,let me teach you how to make Una song trend and make people vibe to am,just declare a challenge with the song,tell people to do challenge with it on IG o,Facebook o,tiktok ,before you know it your song is everywhere,

stop sitting comfortably in front of camera to Dey grant yeye interview to deceive people,not fair,I know say na your daily bread you dey find but at the same time INTEGRITY is key,aside that why dragging your name in the mud just to chase clout? why???Oya let’s all move to to see evidence o,we can’t post on here because IG might disable our page,Kindly view it fast because IG might take the page down too.I come in peace”

Here’s how some netizens are reacting, 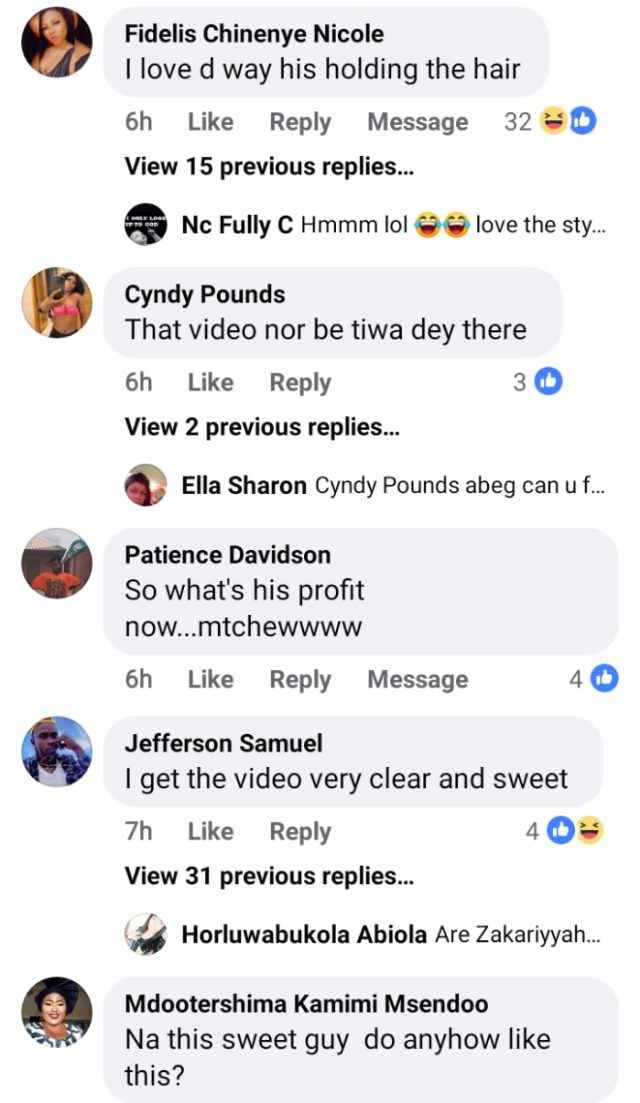 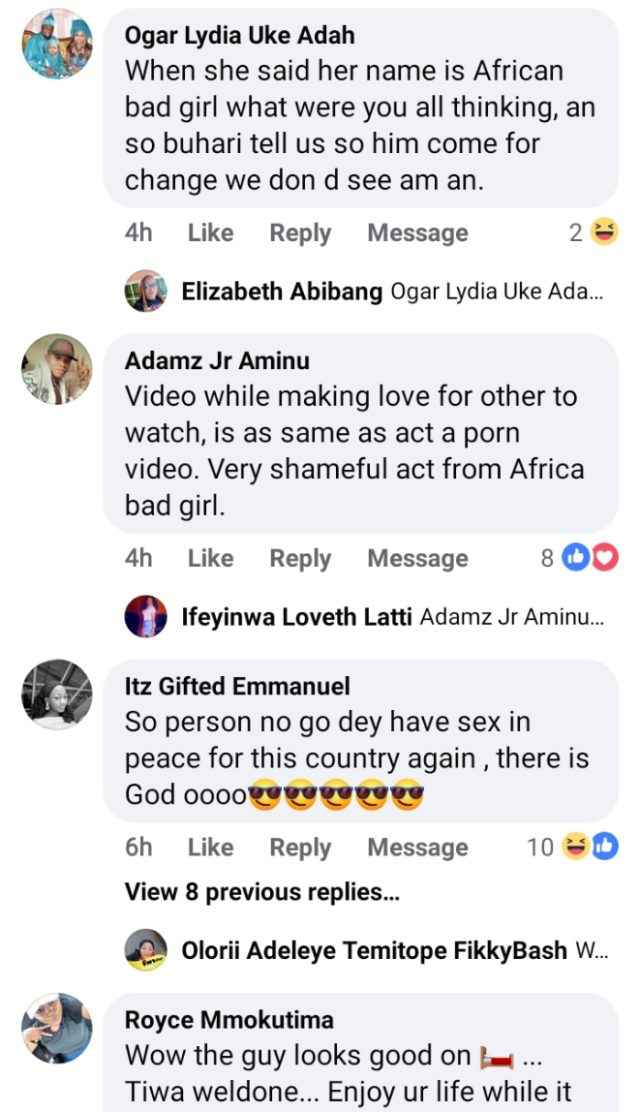