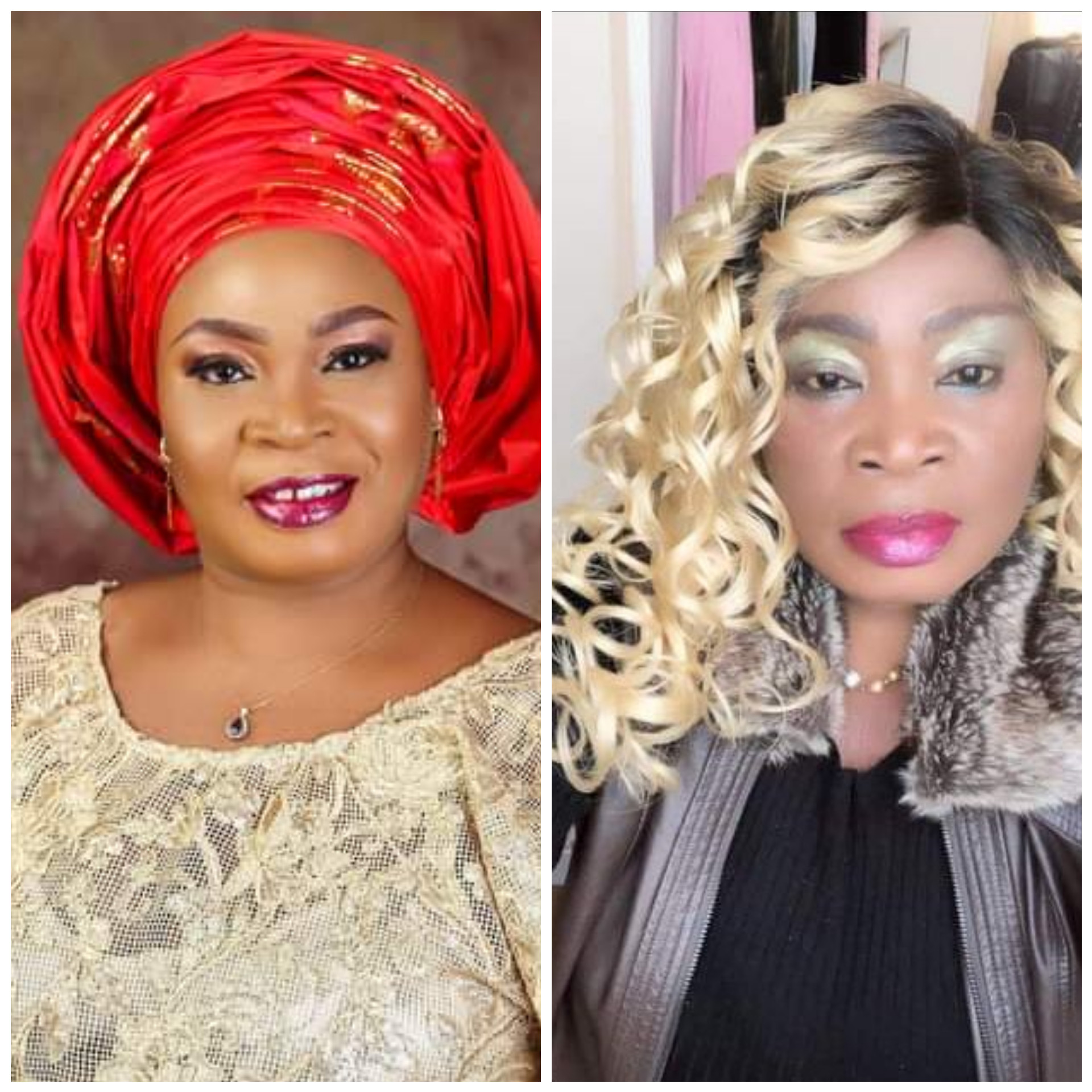 A 28-year-old man has been arrested for stabbing his Nigerian mother to death in east London.

Detectives on Tuesday, November 1, 2022, charged Nicholas Aina, of Auriel Avenue, Dagenham, with the murder of his mother, 64-year-old Caroline Adeyelu.

He was also charged with the attempted murder of another woman in her 30s.

Police were called to the scene of the stabbing on Auriel Avenue at 9.35pm on Sunday, October 30, 2022, where Ms Adeleyu was pronounced dead at the scene.

The other woman also suffered stab injuries and was taken to hospital for treatment. Her condition is not life threatening.

Aina appeared at Barkingside Magistrates’ Court on Tuesday November 1, and was remanded in custody to appear at the Old Bailey on Thursday, said police.

Samantha Southey, 27, who lives in the adjacent road from the incident, said: “I just heard a bit of commotion last night. The police knocked on the door and said they caught the person. It’s a little bit frightening. It’s getting a little too close to home.”

Detective Superintendent Richard Vandenbergh said: “It appears this was an isolated incident confined to a single address.”

He also added that the Dagenham stabbing ‘is a truly shocking incident. 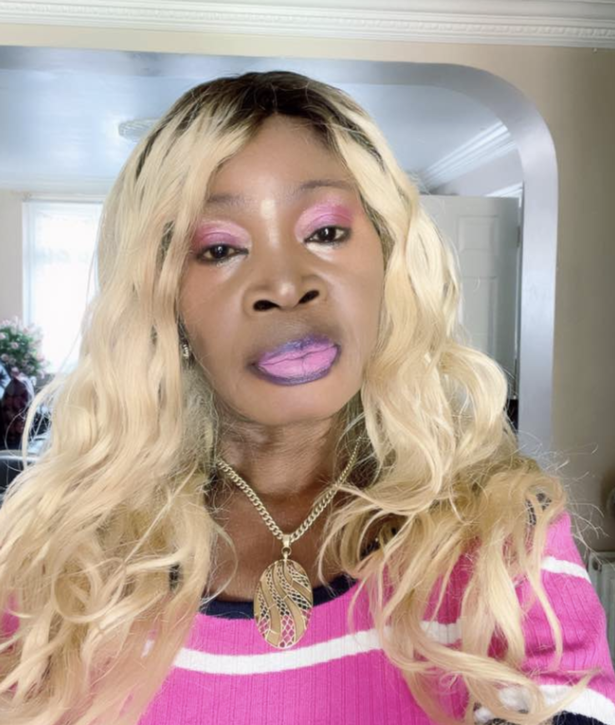 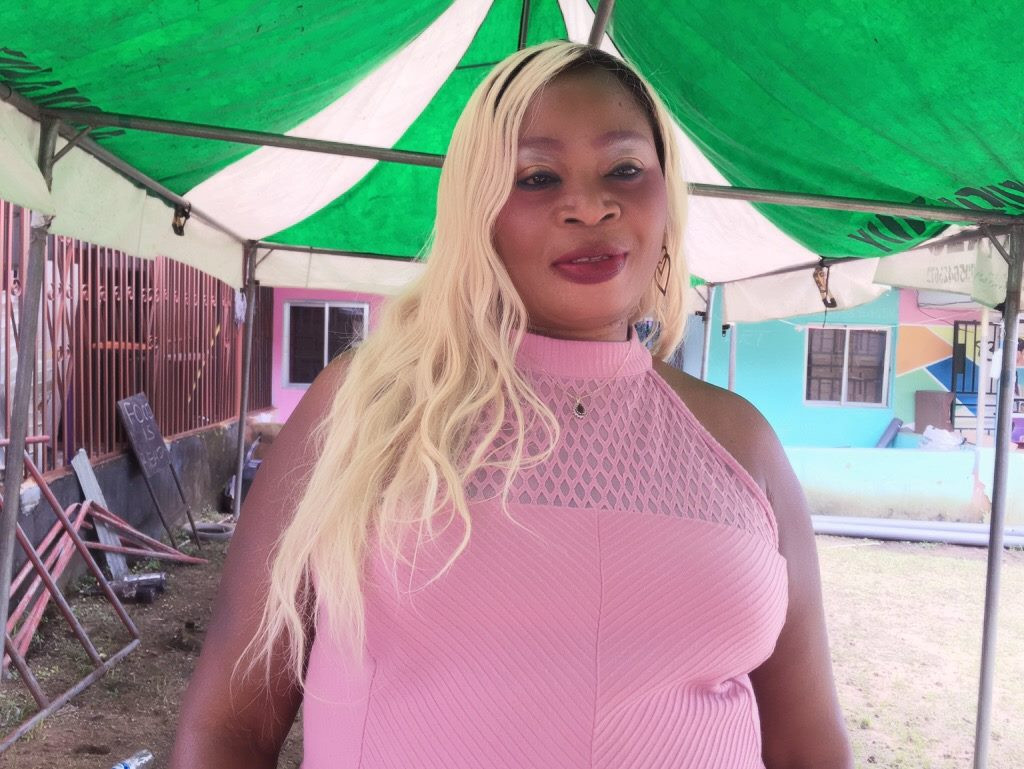 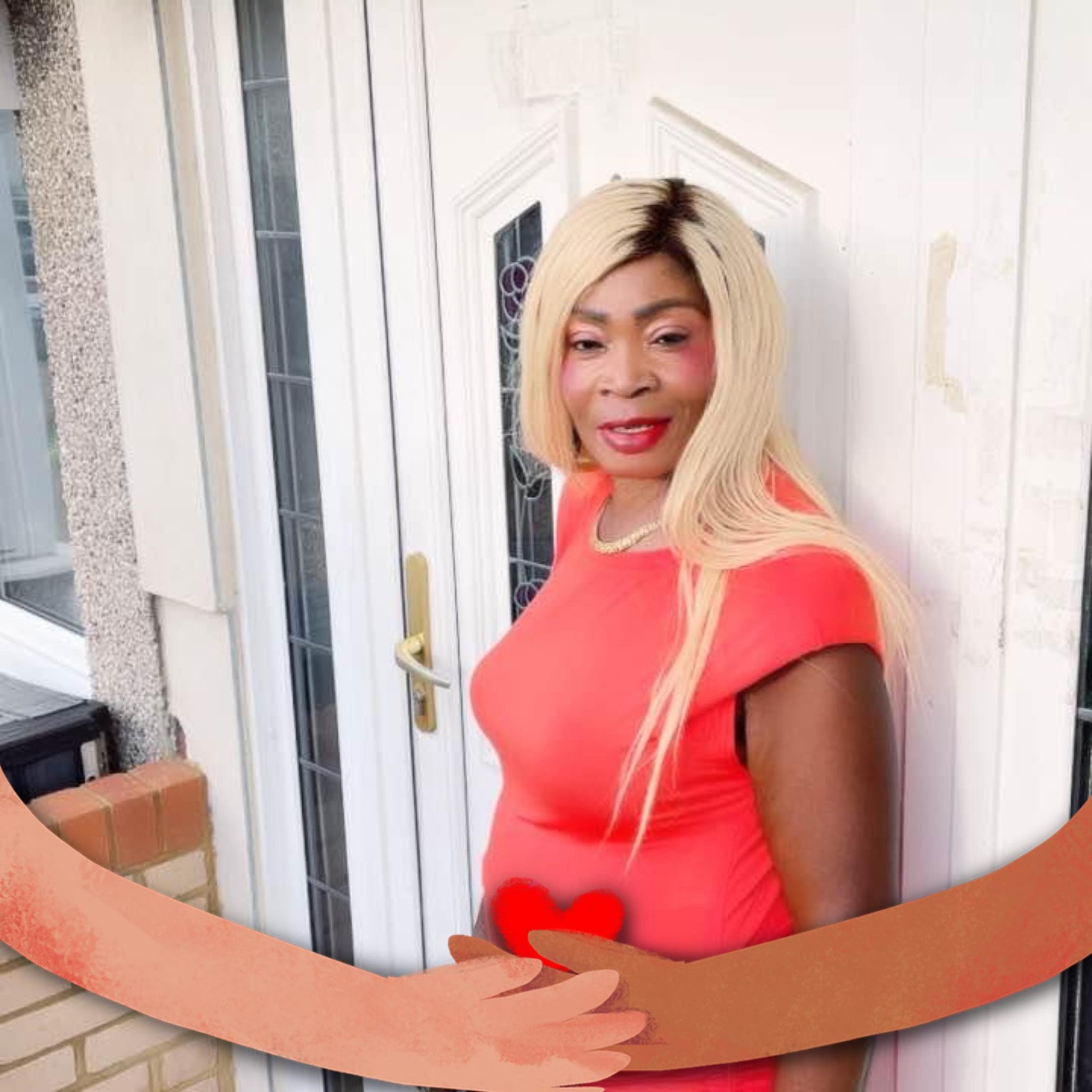 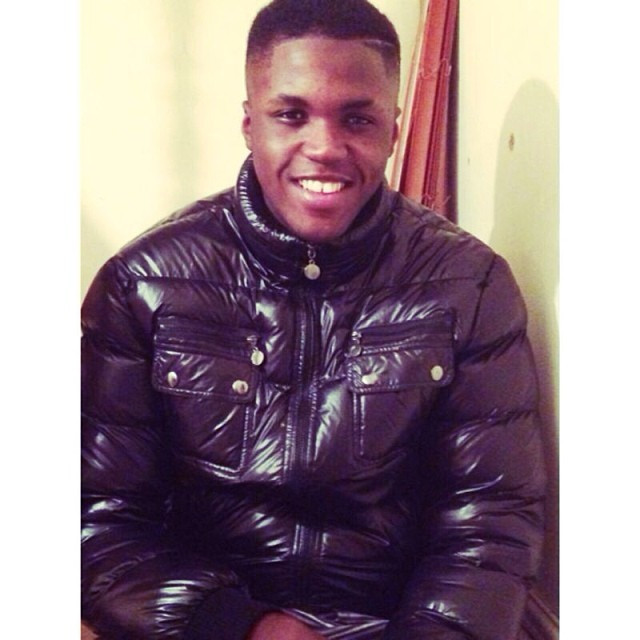