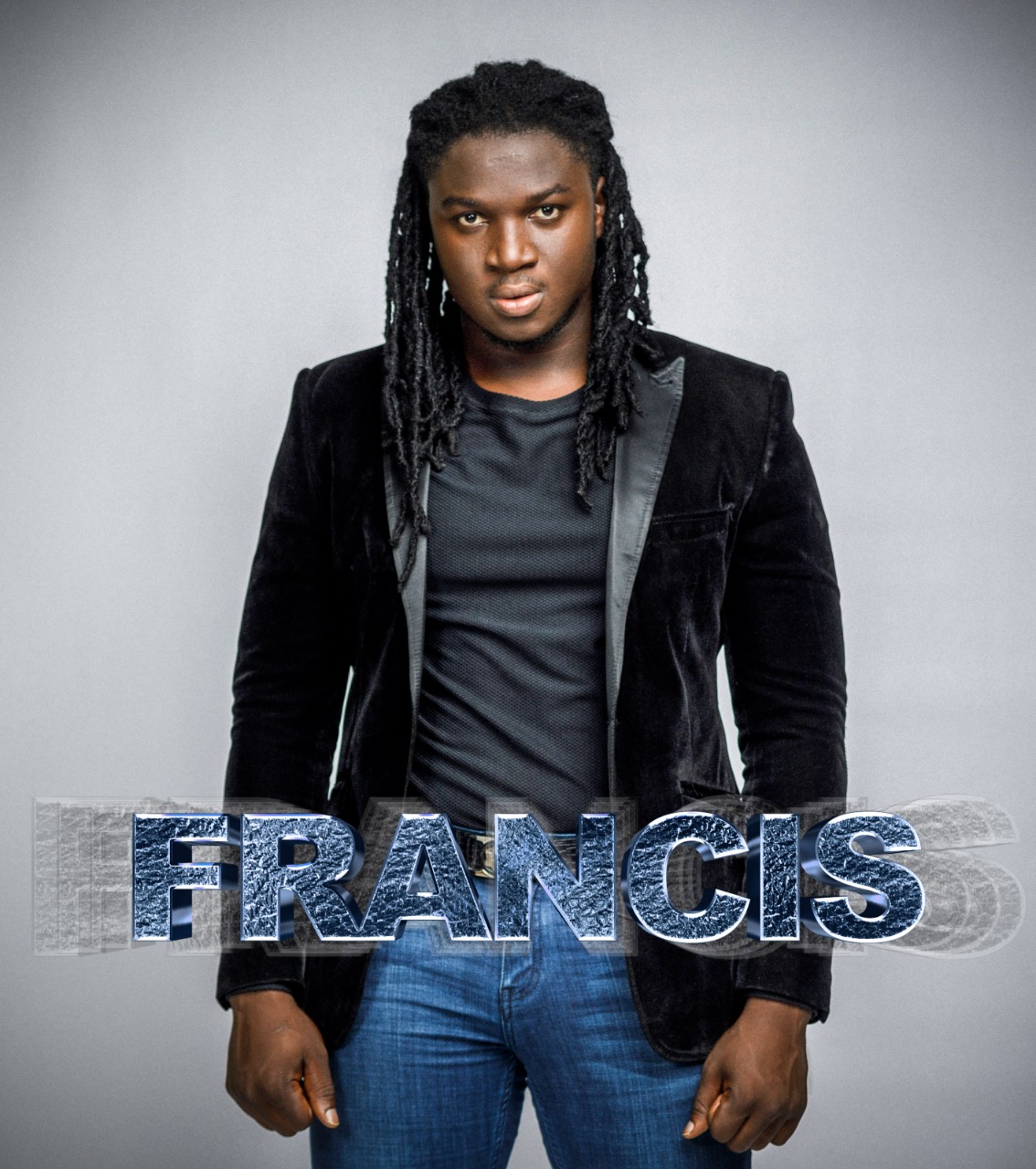 Francis Atela, one of the Nigerian Idol season six finalists aiming at winning the grand prize of N50 million has told The Nation his farm to fame story.

In an exclusive chat, Francis narrated how he was raising livestock on a small farm before deciding to audition for season six of the Nigerian Idol.

“I have a small farm where I sell livestock – I have a couple of pigs, goats, and rams. I also run a small business that essentially involves me flipping items. So, say you have a couch that you’re tired of. I find interested buyers very quickly, sell the item and you get your money. The business is growing fast now because of the traction I’ve got on the show. I also do my music,” he began.

“I actually did (audition), about six years ago. I was way younger and, honestly speaking, I was a terrible singer. Maybe I could sing, but I wasn’t ready yet. That’s how I choose to see it now. I used to sing in the church and everyone would clap, saying ‘oh, the spirit has entered us’, only for me to go for the audition in Abuja. I left Jos to Abuja for it, and it didn’t work.

“I cried so much that my eyes were swollen. I refused to accept it. I kept saying they did ojoro but in hindsight, I believe I was not ready and that single event made me go back home and work on myself. It was after that I made my first studio song called Rise Again. I encouraged myself and taught myself how to sing, watched videos that’s when I discovered YouTube,” Francis shared.

Determined to defeat Kingdom, his head-to-head rival, Francis says he’s confident about attaining the height he has attained on the show.

He further said he rarely leaves room for doubt having made a pact with God.

However, he says no matter how the show ends, he has made his peace with it a long time ago.