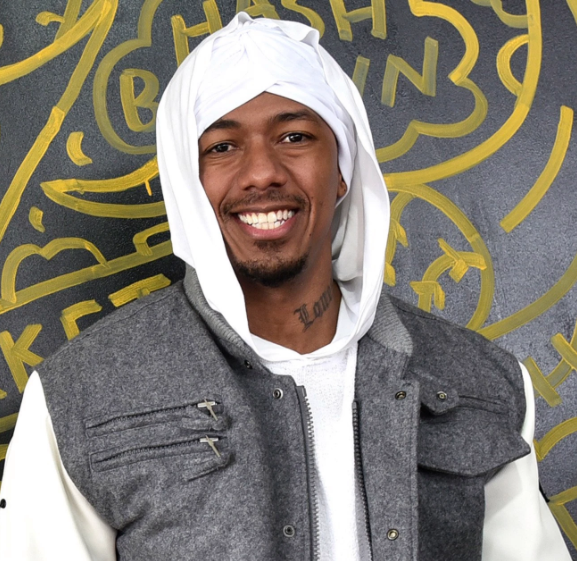 The  40-year-old Wild ‘N Out host, who has seven children with four women, made this clear during an interview with The Breakfast Club on Monday, Aug. 9.

He explained that monogamy is a “Eurocentric concept”.

He said: “When you’re talking about monogamy, monogamy is usually sex… I’m only for you, you only for me. I just don’t feel like that’s a truth of mine… I don’t even expect that of the young lady.”

He then goes on to explain that it’s unrealistic, for a male or female, to expect to love only one person for the rest of their lives.

He explained the effects of dopamine in sexual relationships, saying the “chemicals” fade over time.

He said: “I know things happen. Hopefully, I can continue to give you all your heart desires, but it’s gonna be a point where those chemicals ain’t gelling like they were at some moment.”

Nick was married once to Mariah Carey but they separated in 2014. They share twins Morrocan and Monroe.

Watch the interview below.