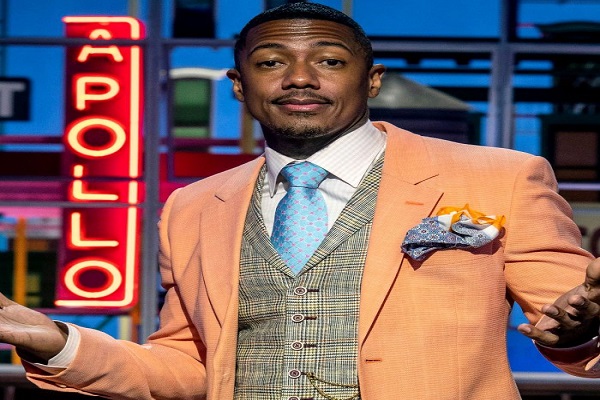 Scott announced her third pregnancy on social media but did not reveal if Nick Cannon is the father.

However, if he turns out to be the dad, this would be the 12th child for the 42-year-old masked singer’s host.

In the photo, she was seen carrying her four-year-old daughter Zeela, who she has from a previous relationship.

Alyssa and Nick welcomed a baby together, Zen in June 2021 and announced his arrival with an Instagram post which rea: “I will love you for eternity 6•23•21.”

Unfortunately in December 2021, the couple announced the tragic news of their son’s passing at five months due to brain cancer.