PSG and Brazil footballer, Neymar has laughed off reports he is overweight.

Neymar has faced criticism of being over weight and not being in the ideal shape by French media . 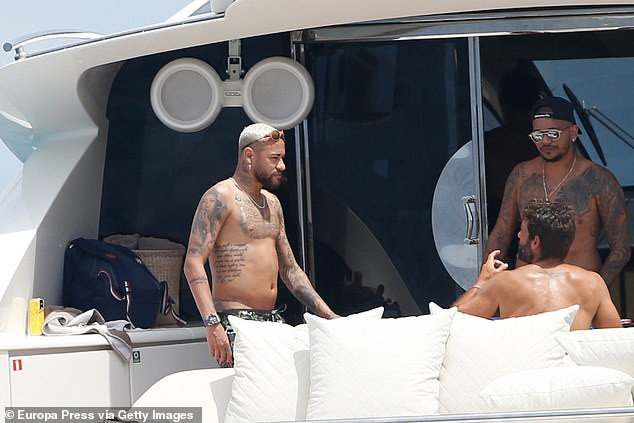 But Neymar played the full match on Thursday, September 2, as Brazil defeated Chile 1-0 in a World Cup qualifier.

Following French media suggestions that Neymar was out of shape after PSG’s win over Reims last weekend, the player has now issued a response

Neymar posted on his Instagram story, saying of the Chile match: “Did we play well? No! Did we win? Yes!”

He then addressed criticism of his weight, saying: “The shirt was size G (large), I’m at my weight. Next game I’ll order an M,” along with several laughing emojis. 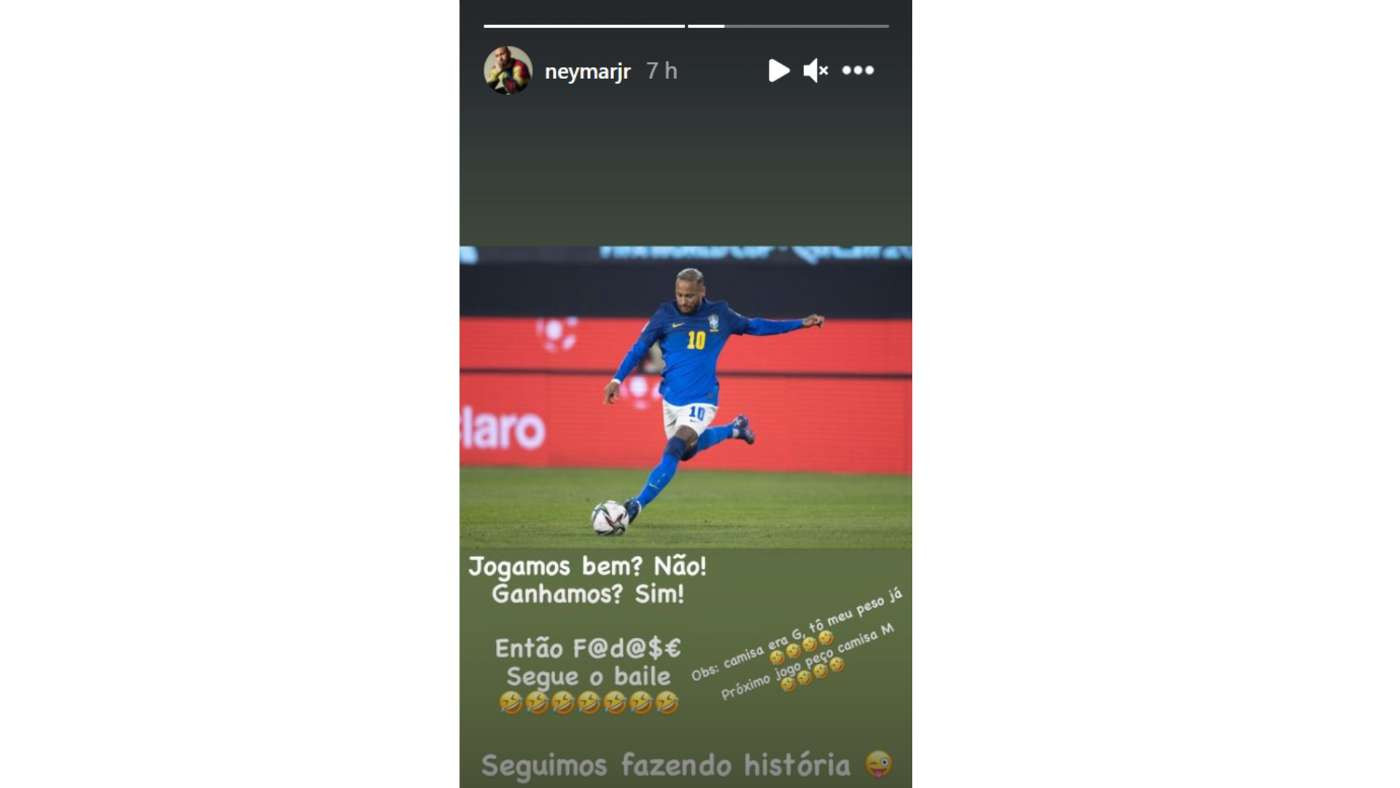 The Selecao face Argentina on Sunday in a rematch of July’s Copa America final, which Lionel Messi and his teammates won 1-0.

Brazil will then take on Peru on Thursday before Neymar heads back to France ahead of PSG’s game against Clermont Foot just two days later.