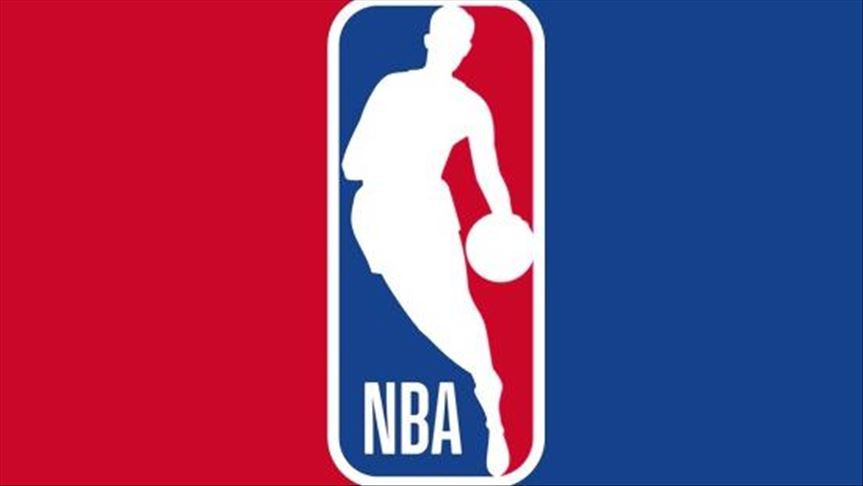 The National Basketball Association (NBA) on Friday July 30, announced that its landmark 75th Anniversary Season in 2021-22 will be commemorated as “NBA 75” and feature the unveiling of the 75 greatest players in league history.

The “NBA 75” tribute which includes a diamond-shaped NBA anniversary logo and season-long events to celebrate the league’s past, present and future,  is part of a celebration paying tribute to the milestone.

Additional year-long celebrations will include special events in team markets, NBA partner activities and limited-edition product offerings. The league’s broadcast partners, ESPN/ABC, TNT and NBA TV, will be commemorating NBA 75 with content offerings throughout the season.

The team of the NBA’s greatest 75 players of all time will be chosen by a panel of current and former players, coaches, general managers, team executives and media and be revealed in October, the same month the season begins.

New uniform designs will debut and the 2022 NBA All-Star Game will be played in Cleveland, which last hosted the event in 1997 when the NBA celebrated its 50th anniverary.

“The 2021-22 season will be truly special as we celebrate 75 years of NBA basketball.

“We look forward to honoring the players and teams, both past and present, who have inspired generations of fans around the world.”

The first NBA season began in 1946 and featured 11 clubs, three of which are still active: the Boston Celtics, New York Knicks and Philadelphia Warriors, which are now the Golden State Warriors.