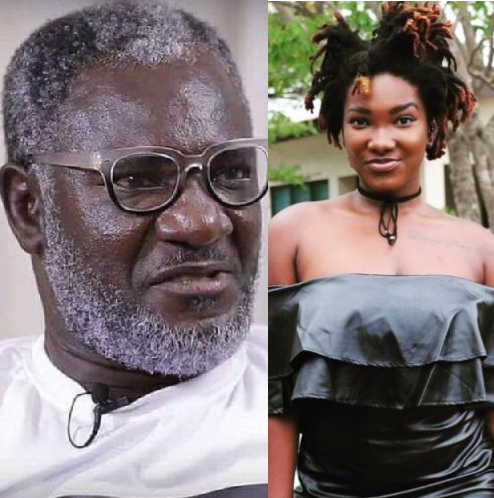 Father of late Ghanaian singer, Ebony Reigns, Mr. Nana Opoku Kwarteng, aka Starboy Kwarteng, has said that his daughter’s death was not an accident, rather she was killed.

Ebony’s death on 8 February 2018 (read here) shook all fans of her music, including her Nigerian fans. It was especially painful because she had filmed herself just moments before she died in an accident, wearing the same outfit she was wearing in her final video (read here). 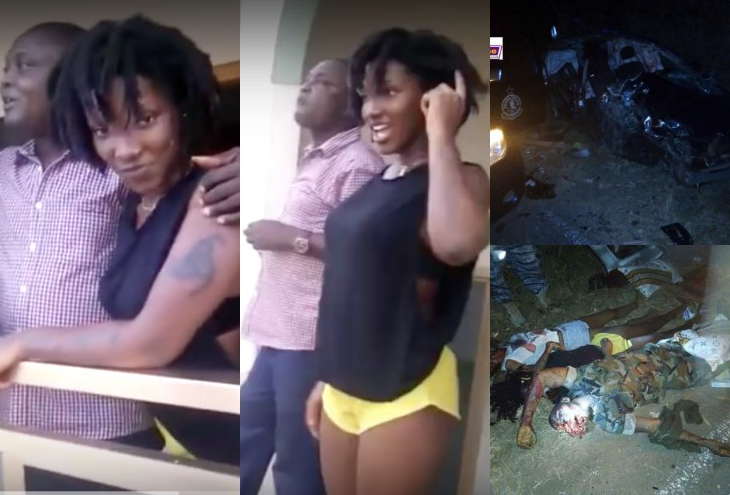 Now, 3 years after her death, her dad is giving reasons why he believes she was killed.

In an interview with Doctor Cann on Happy FM’s Showbiz Xtra, he stated that Ebony’s death was a conspiracy and assured Ghanaians to be on the look out as a lot of secrets will come out during this third year of his daughter’s death. 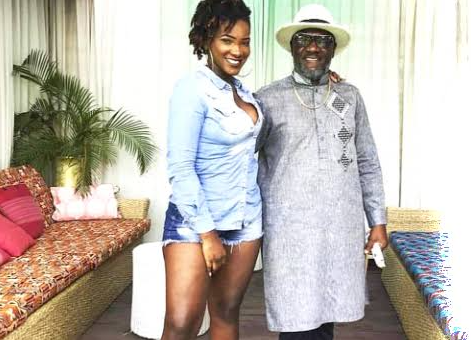 Ebony and her father

Asked his reason for drawing this conclusion, he explained, “It’s been three years now and the Attorney General’s department has now come to say that the only thing they found about the driver who was with Ebony that night is that his license had expired three years even before the incident with Ebony happened.”

Starboy Kwarteng mentioned that he has been in a car accident before and from his experience, the first thing that the police asked for when they get to the scene is the driver’s license, hence, if Ebony’s death was not a conspiracy, then he needs another explanation as to why they did not realize that the driver was traveling with an expired license until three years on.

He also added: “If you google the pictures from when Ebony died, you will notice there was not even a stain of blood. For someone who got such an accident lying there dead with no bloodstain, I can’t seem to get anything right.” 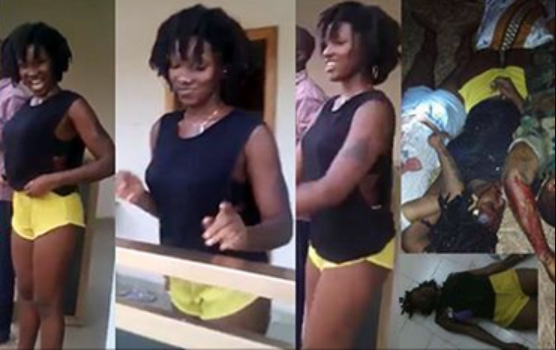 According to him, he did not follow the investigations three years ago because he had made it clear that he wanted nothing to do with it and that is why he didn’t realize this earlier. But he says now, everything is a clear indication that the death of Ebony Reigns was a conspiracy