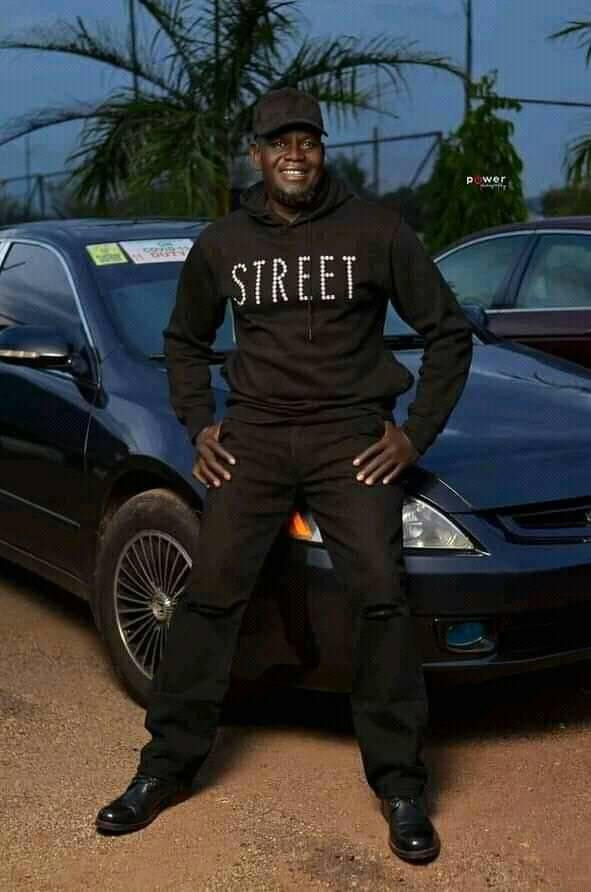 Friends and colleagues have been thrown into mourning following the killing of an Assistant Manager at the Rwang Pam Township Stadium in Jos, Plateau State, Isah Sheldat popularly known as Sasman Shaldas, by unknown gunmen.

It was gathered that the assailants who rode on motorcycles stormed the stadium where Sasman and some friends were sitting and fired gunshots at him. Eyewitnesses say he died instantly after he was shot four times by the gunmen. Read HERE

The remains of the Assistant Manager have been evacuated to the mortuary by the police who are currently on the trail of the assailants.

Meanwhile, his friends have taken to Facebook to mourn him. Shantel Alphonsus wrote:

“This one pain me, Kai nawa u just posted two hours ago just to hear u are killed in front of ur work place omo. Kai rest in peace.”

Kaneng Divine Jos: “Haba Sasman! Mai kamusu? Ur picture keep flashing in my head since the news of ur demise! Our gist of day before yesterday kept playing in my head! Ur blood will not allow ur killers go scot free! Rip Aboki Sasman Shaldas”

Nehat Rahab: “Kai duniya. I am so pained gaskiya. May your killers know no peace” 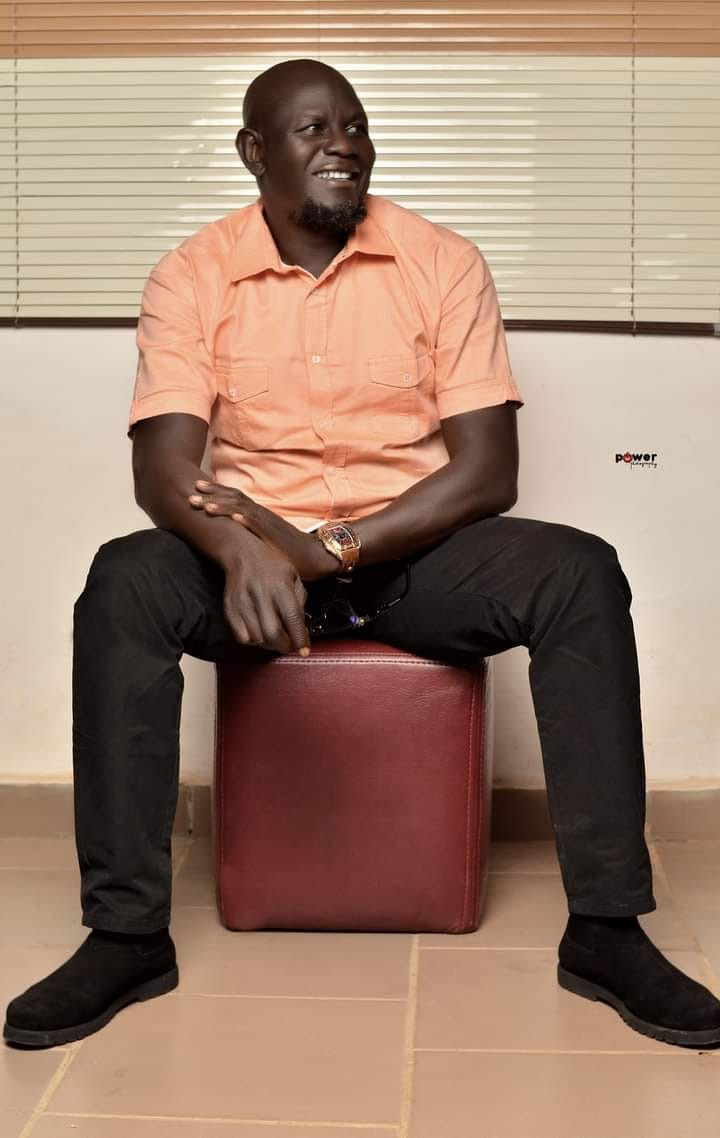 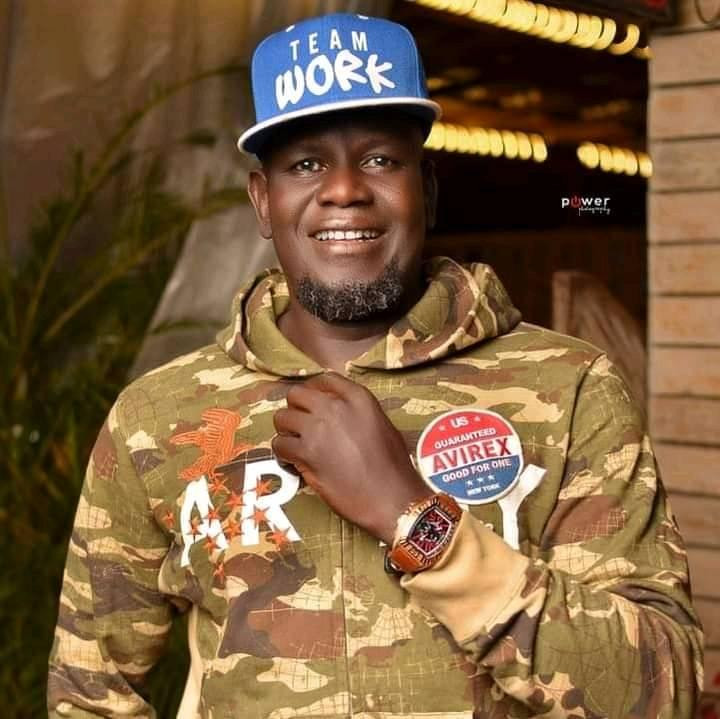 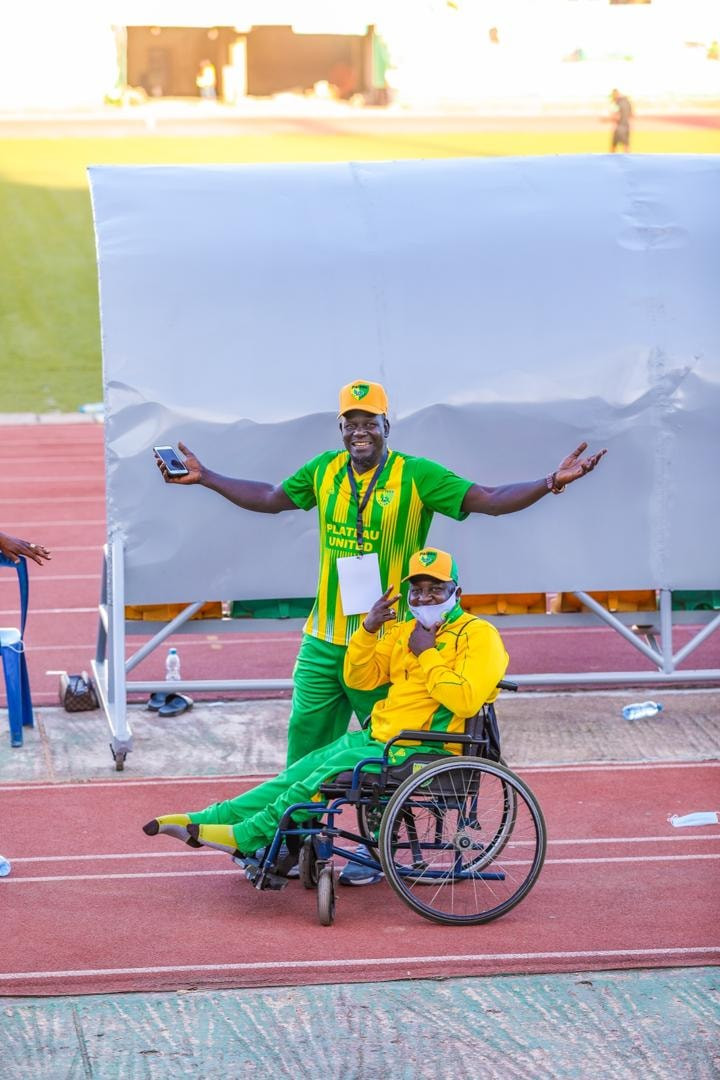 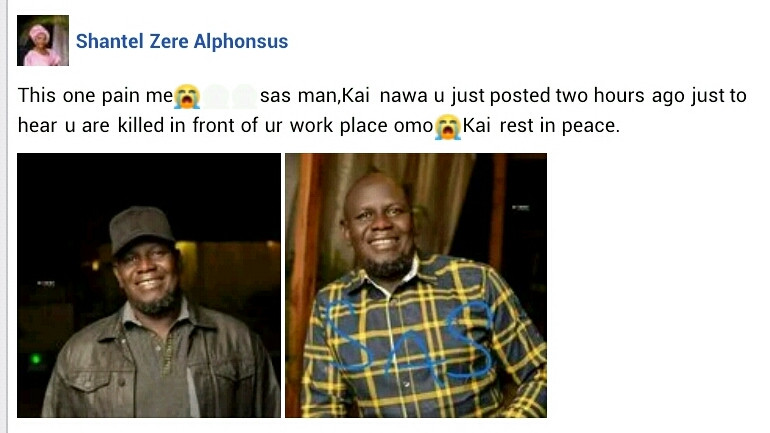 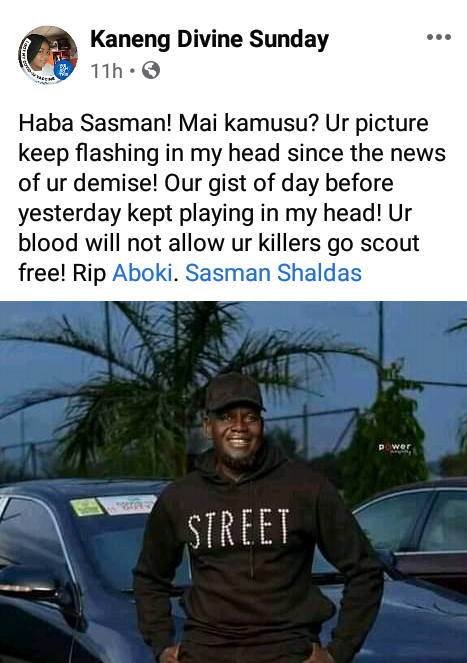 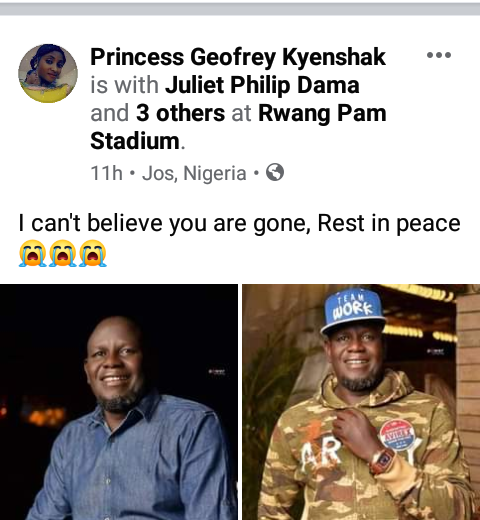 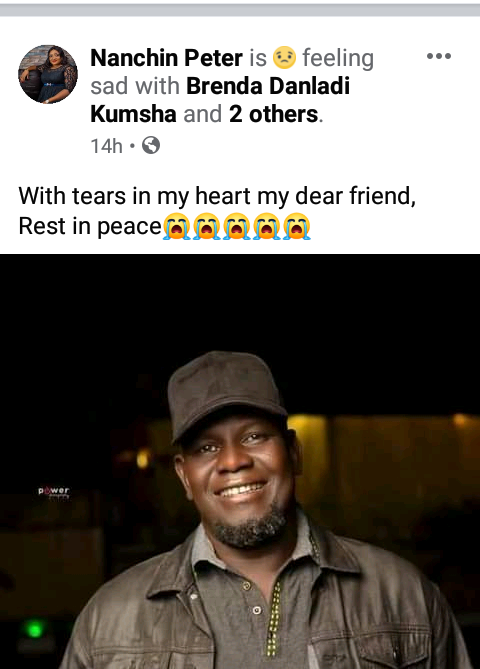 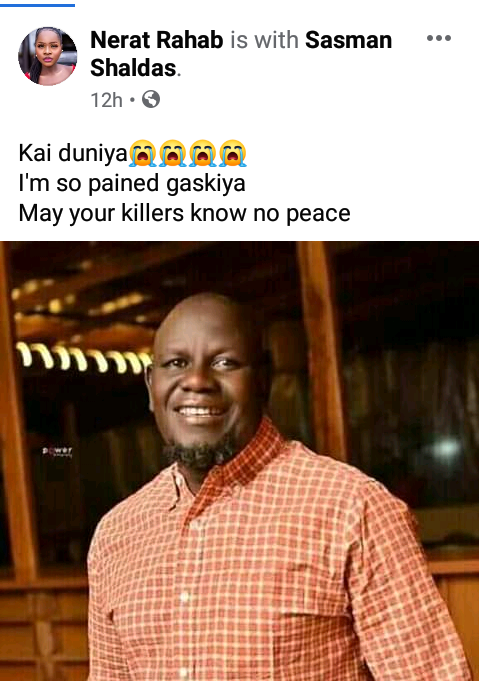 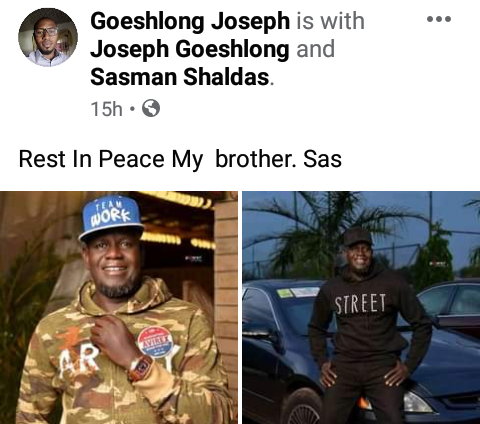