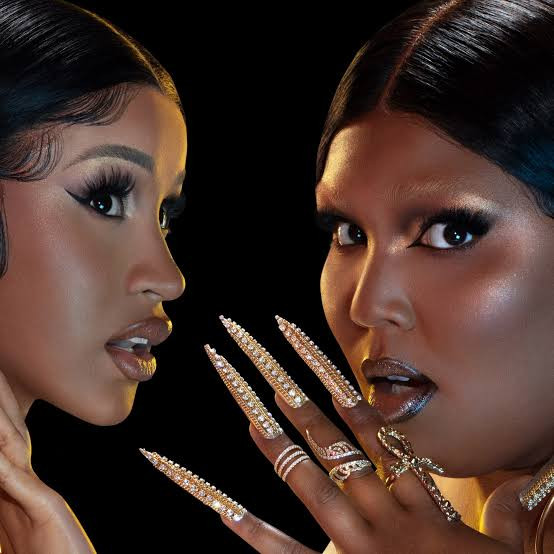 Lizzo has revealed what Cardi B told her when they met on set to work on their latest collaboration.

The singer told The Breakfast Club hosts that the rapper moved close to her and whispered in her ear, “I want to eat your p****”

She said she laughed at this and things were so intense between them that the producer had to separate them for the rest of the shoot. 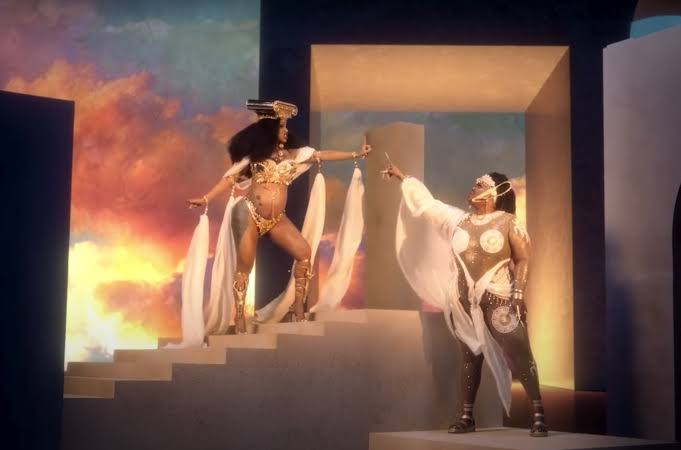 Lizzo admitted that Cardi saying that made her “a little wet down there”.

Watch the interview below.