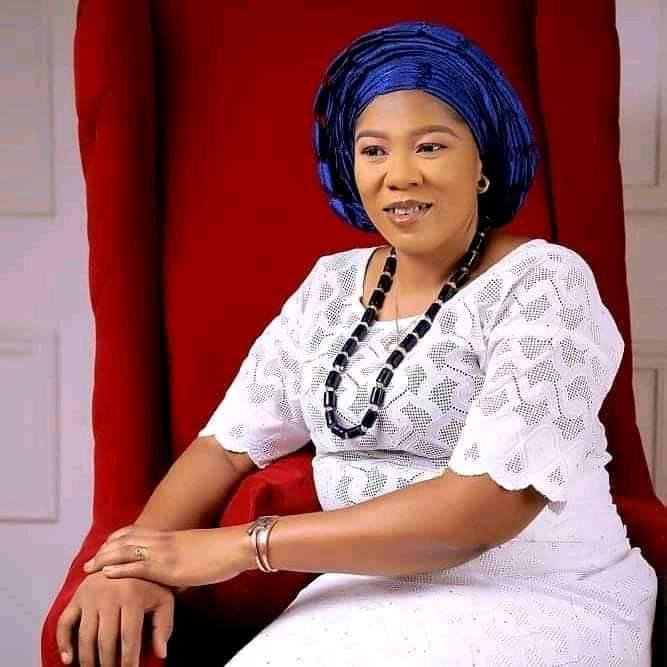 The medical doctor was kidnapped at the entrance gate of her residence in Aromolaran area of Ibadan at about 10pm on Sunday, May 23.

Confirming the development to Nigerian Tribune on Monday, May 31, Areokuta said his wife was released on Sunday night.

“I thank God. My wife was released late last night.” he said.

It was gathered that she was released a few hours ago after an undisclosed amount was paid as ransom to the abductors.