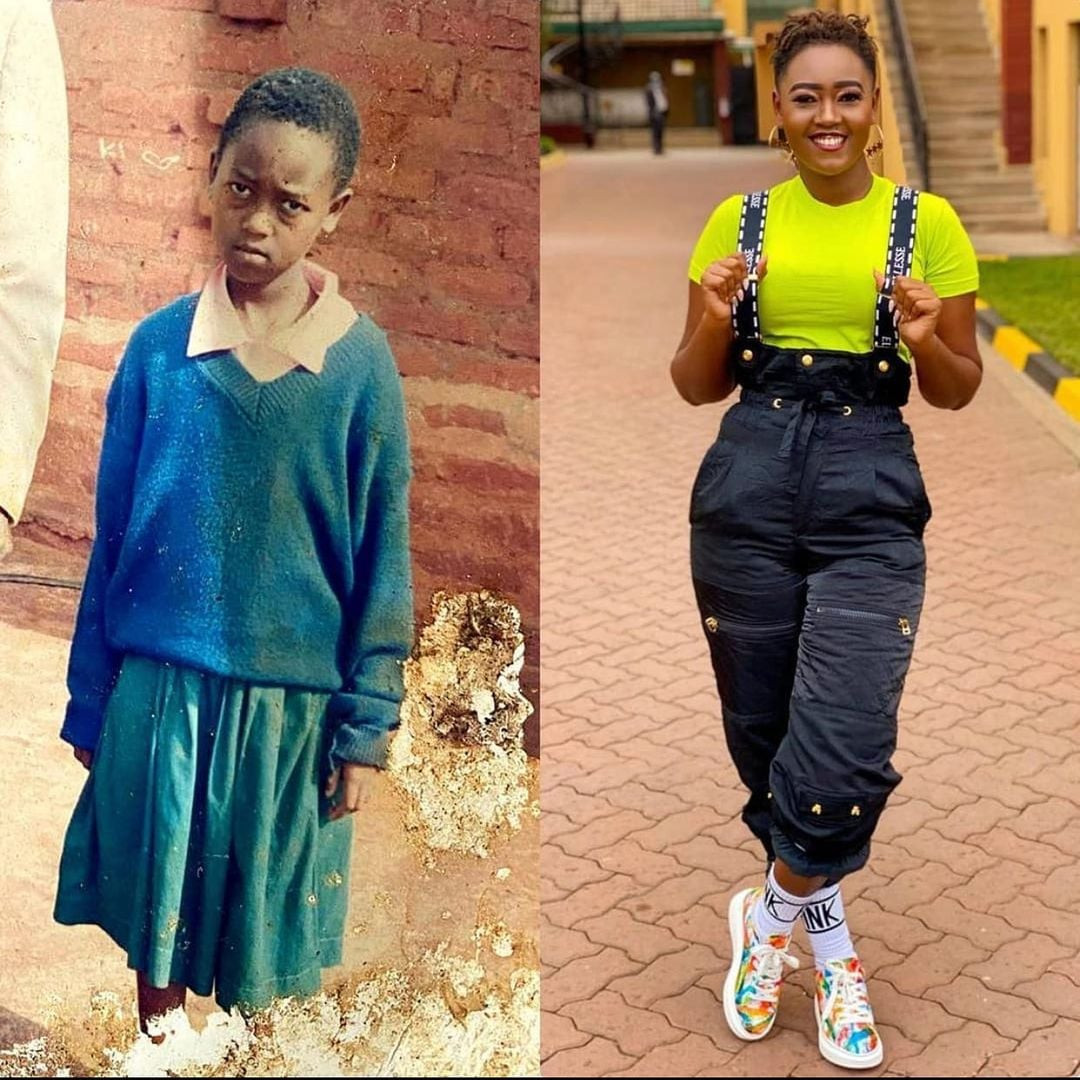 Kenyan journalist and media personality, Nana Owiti, has shared her photos to show how far she has come from a poverty-stricken childhood.

Taking to Instagram on Thursday, September 16, the Switch TV presenter thanked an international Non Governemental Organisation (NGO) for taking the photo many years ago.

“Seriously God knows His own. Are you His own? I look at this picture and I see resilience,I see God’s love, I see His timing. I see His favor. What do you see? If this doesn’t inspire you aki. Imagine na sijafika bado… Be inspired wapenzi. By the way this pic was taken by watu wa #planinternational they would donate things like tanks and take pictures.. asanteni for helping this girl…Mnaona nini.” she wrote. 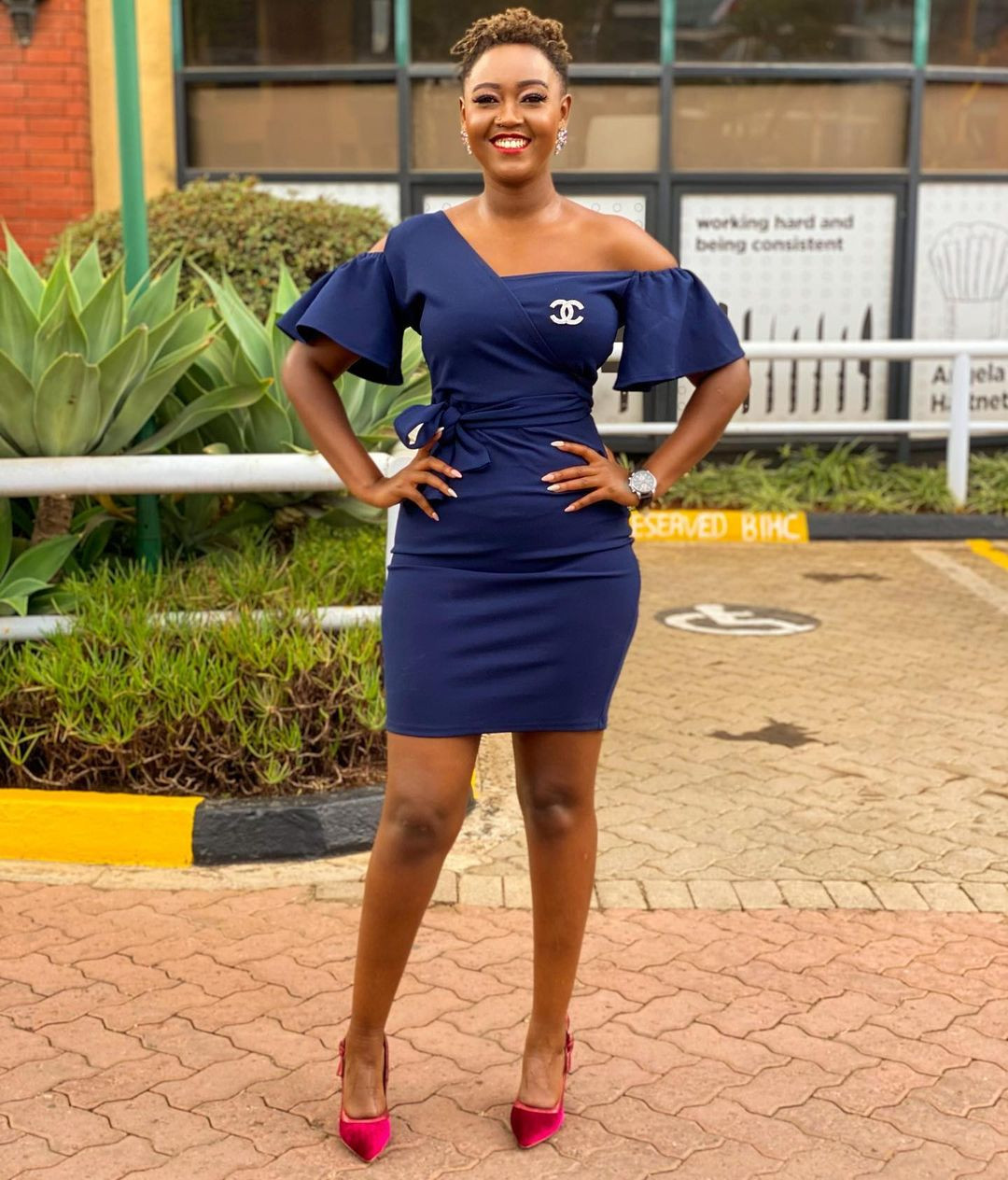 Nana, wife to popular Kenyan rapper Kennedy Ombima alias King Kaka, had in 2020 and revealed that her childhood was filled with many challenges from using leaves as a mattress, sleeping hungry, to having no shoes. 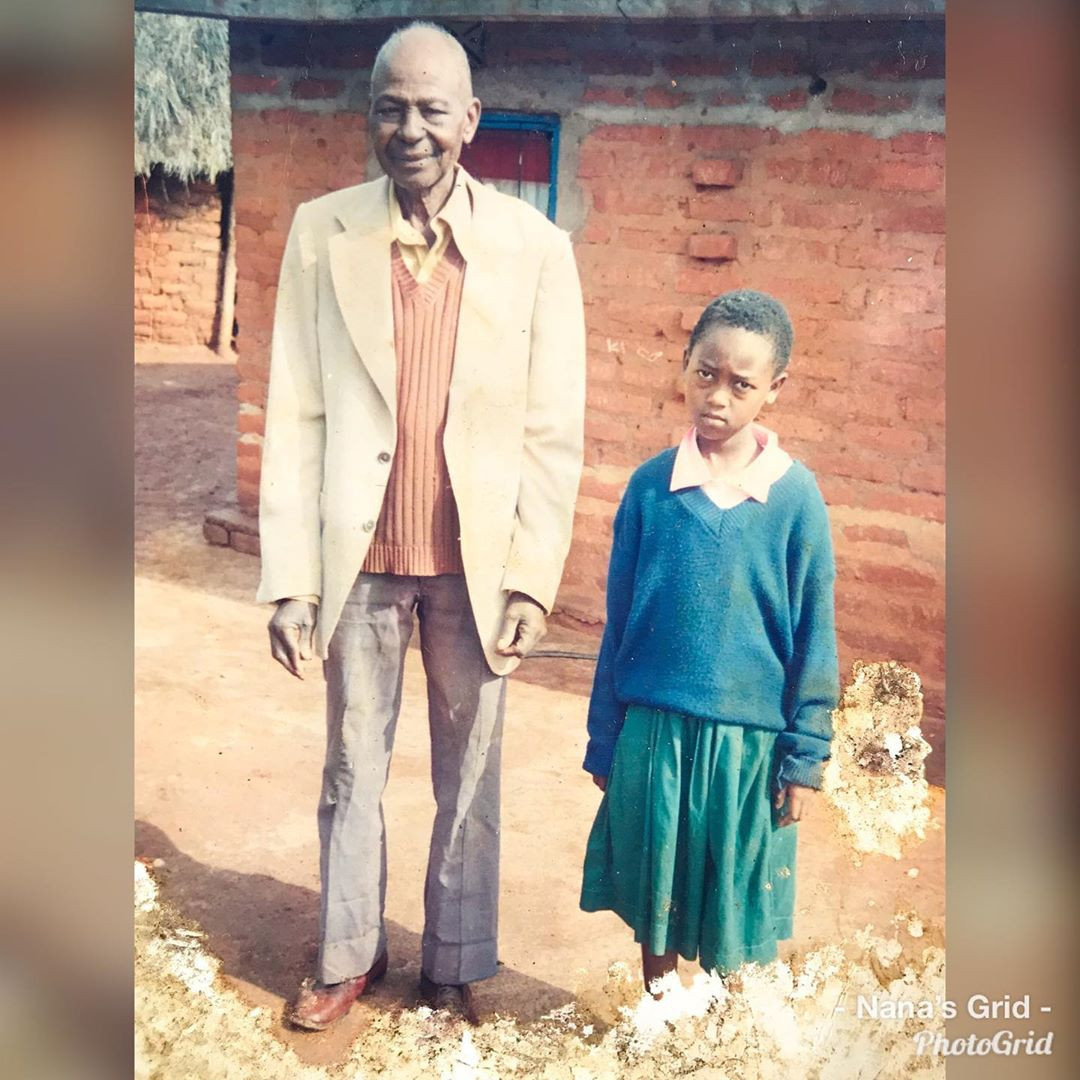 Sharing the full photo with her grandfather, she opened up on the struggles she went through while growing up.

“My eyes speak the language of sadness, of a girl who is holding on to life by a thread. My eyes are puffy, significant of the little hours of sleep I would get every day either because it was too cold, too hot, or because I had slept hungry. I would get lost in a world of thoughts wondering if we would ever break away from this cycle of poverty and become successful people one day” said Nana as she talked about a photo of her with her grandfather.

The mother of two disclosed that she desperately wanted shoes because of the hard terrain that would eat their soles. She added that most of the cracks on the women soles resembled ‘tributaries of a dried river’

“My skin (Esp my legs) were cracked and had visible scales. I had no shoes. I remember now, how desperately I wanted shoes, because of how the terrain had badly ravaged the soles of my feet.” said Nana.

“This picture reminds me of how fast I ran home at the sound of thunder. Thunder meant rain. And if it rained before we plucked enough leaves from the trees to use as mattress,then it meant we’d have no place to sleep”

“I’m in awe when I remember where she has been, mukltitude of challenges she had to face, the pain she had to endure to become the woman that she is today. I admire thus little lady because she held on to that glimmer of hope that one day she will make it. She had a dream a vision, of a better future of wearing shoes lol of becoming more than just a village girl” she concluded. 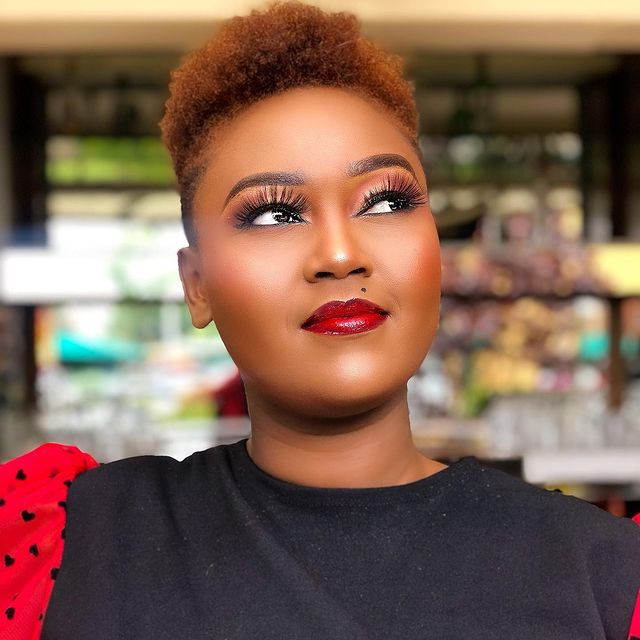 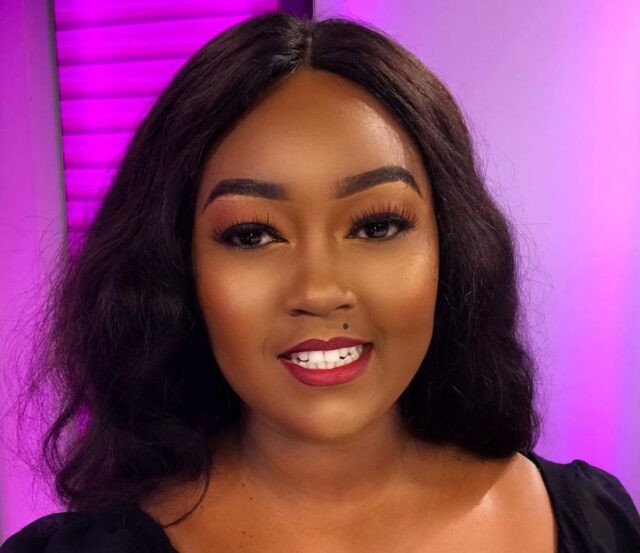 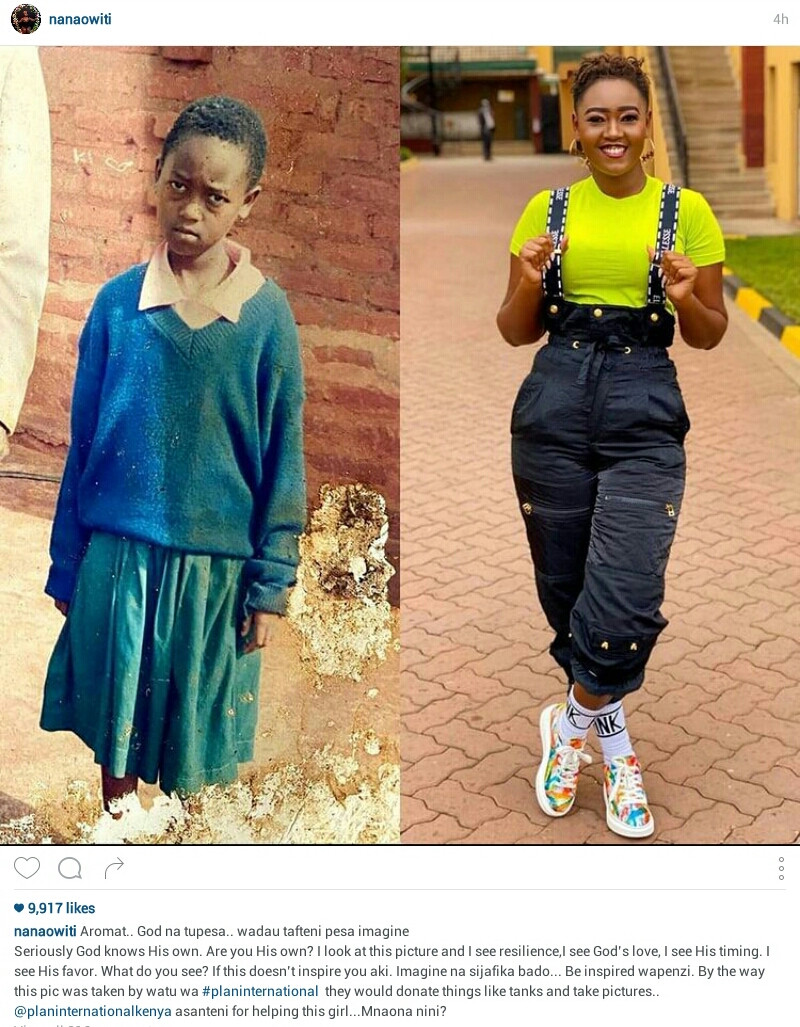