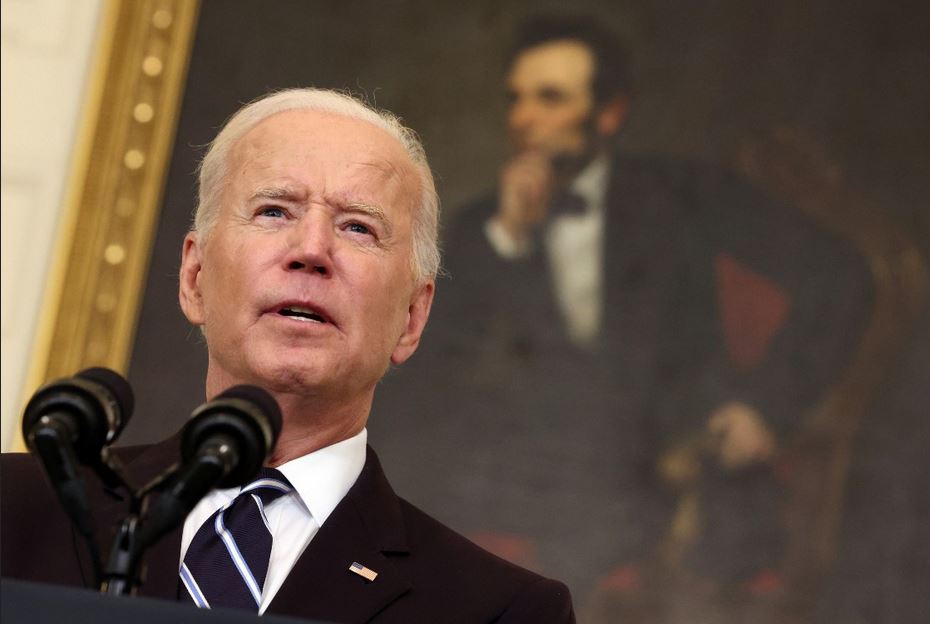 According to a new poll, the President of America,  Joe Biden’s ratings has dropped to the lowest level of his presidency.

According to the latest national poll conducted by Reuters/Ipsos, from Sept. 15-16,  44% of U.S. adults approved of Biden’s performance in office, while 50% disapproved and the rest were not sure.

Biden’s popularity has been declining since mid-August as the U.S.-backed Afghan government collapsed and as COVID-19-related deaths surged across the country.

The weekly poll showed the number of Americans who approved of Biden’s response to the pandemic dropped below 50% for the first time: About 48% approved of the president’s COVID-19 policies, while 46% disapproved.

Contrastingly, at the same point in Donald Trump’s presidency, about 38% of Americans approved of his performance in office, while 57% disapproved.

The Reuters/Ipsos poll is conducted online in English throughout the United States. The latest poll gathered responses from 1,005 adults in total including 442 Democrats and 360 Republicans. It has a credibility interval, a measure of precision, of 4 percentage points.