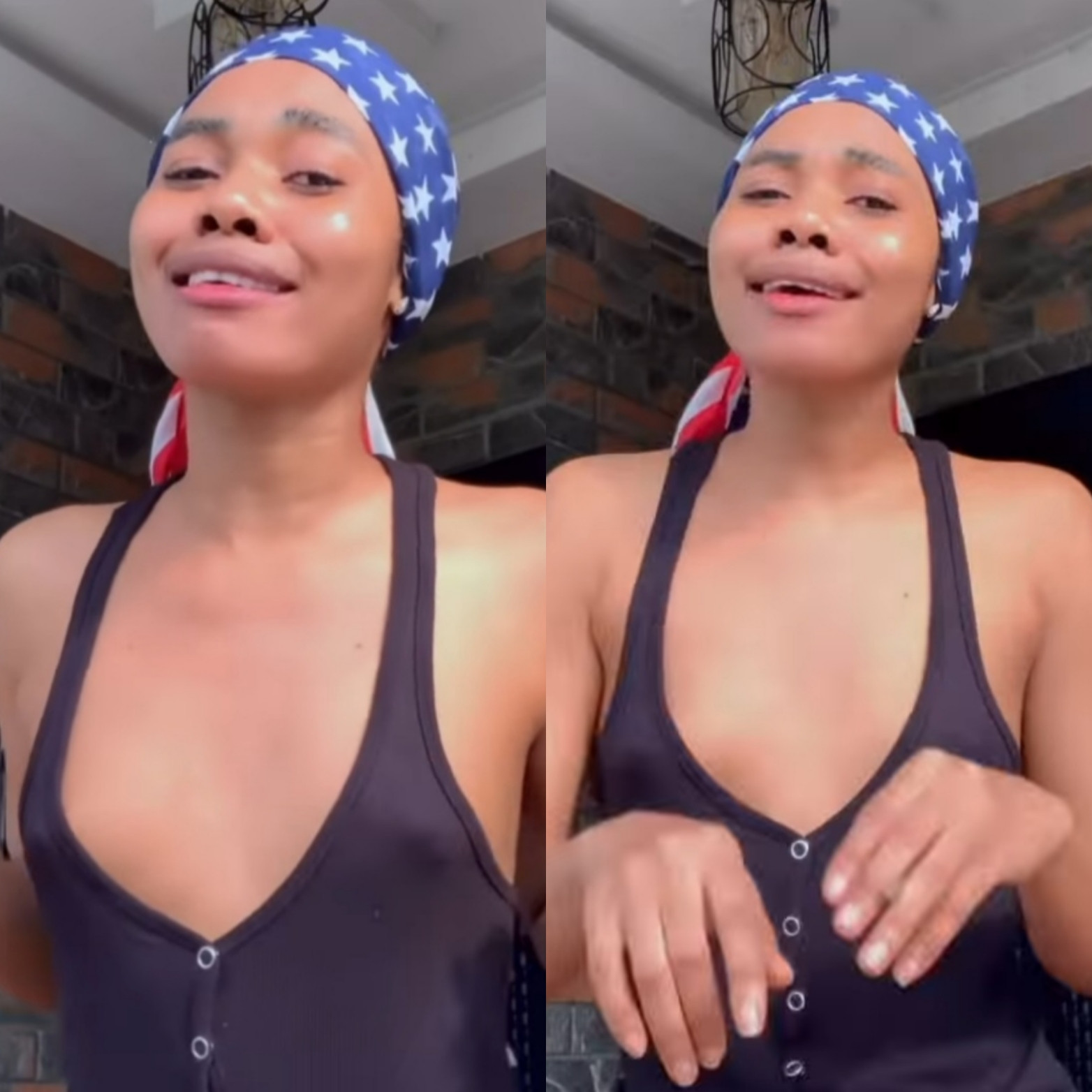 Jane Mena has taken to Instagram to show off her small breasts while making reference to the allegation that she has a sex tape with Prince Kpokpogri.

Recall that Tonto Dikeh, after breaking up with Prince Kpokpogri last year, alleged that he has sex tapes of many women, including that of dancer Jane Mena.

This led to an online fight between Tonto and Jane as the actress insisted there is a video and threatened it will be released to the court, while the dancer insisted there was nothing sexual between her and Kpokpogri.

Now, months after, Jane released a video where she went without a bra, putting her small breasts on display. 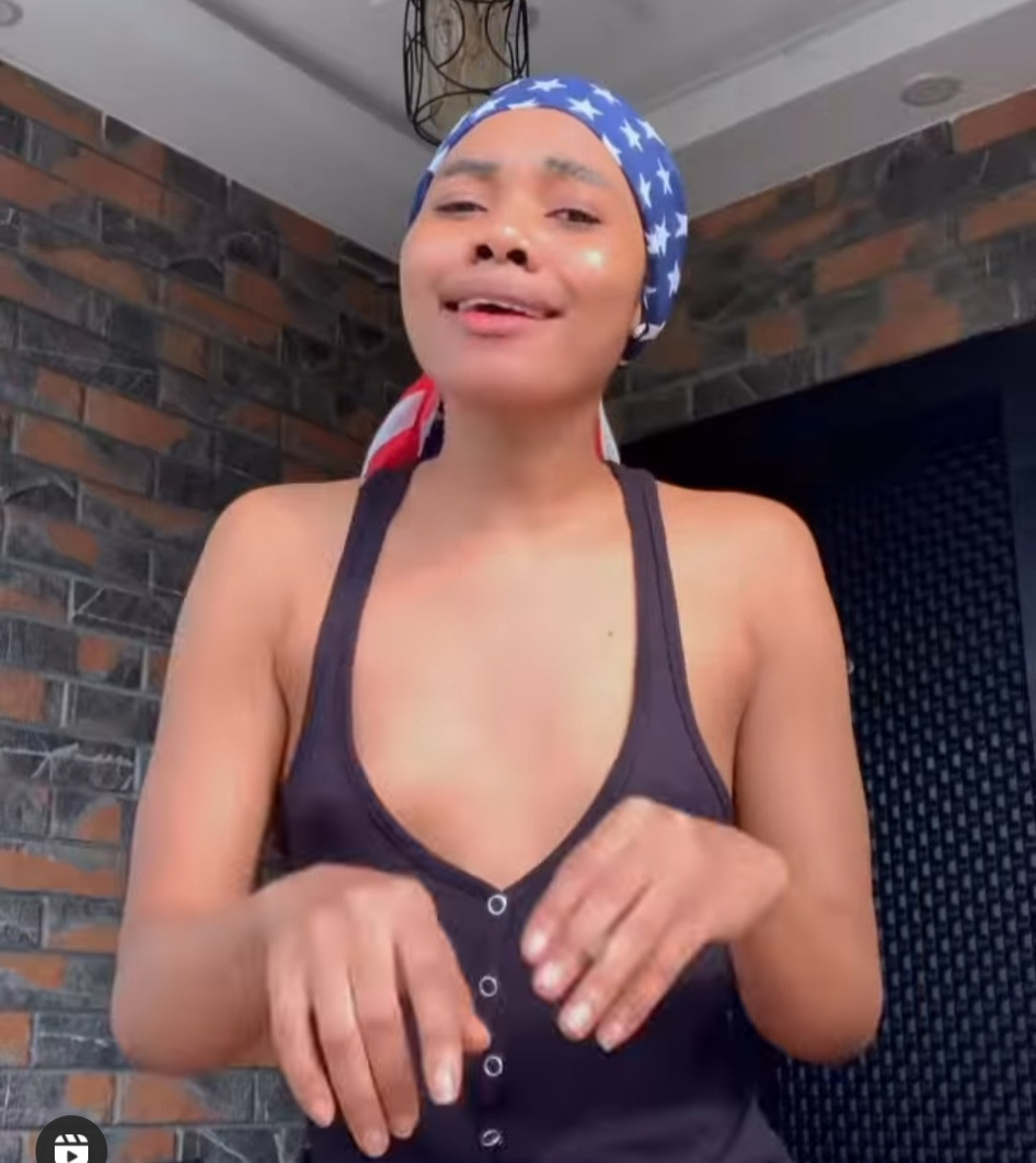 In the caption, she added: “When they brought fake tape and picture and said it was me. Wanna know what saved me from all the explanations… My small boobs.” 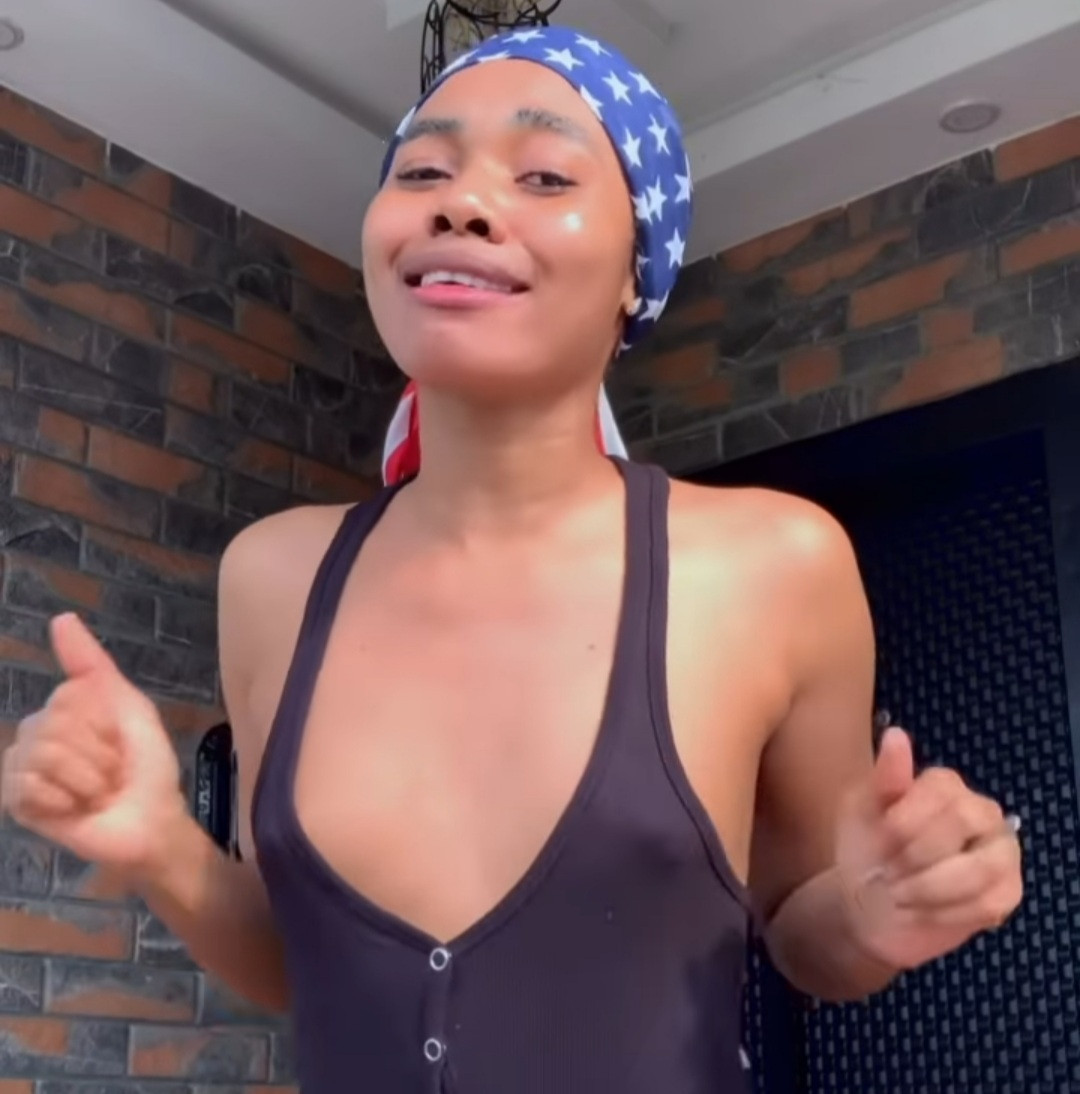 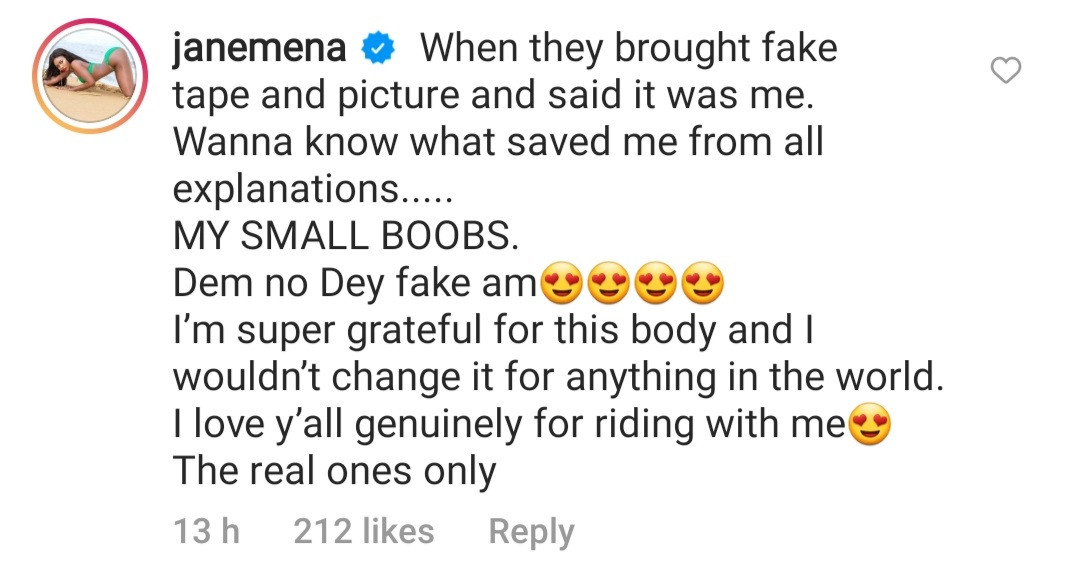 She added that she is “super grateful” for her body and “wouldn’t change ut it anything in the world”. 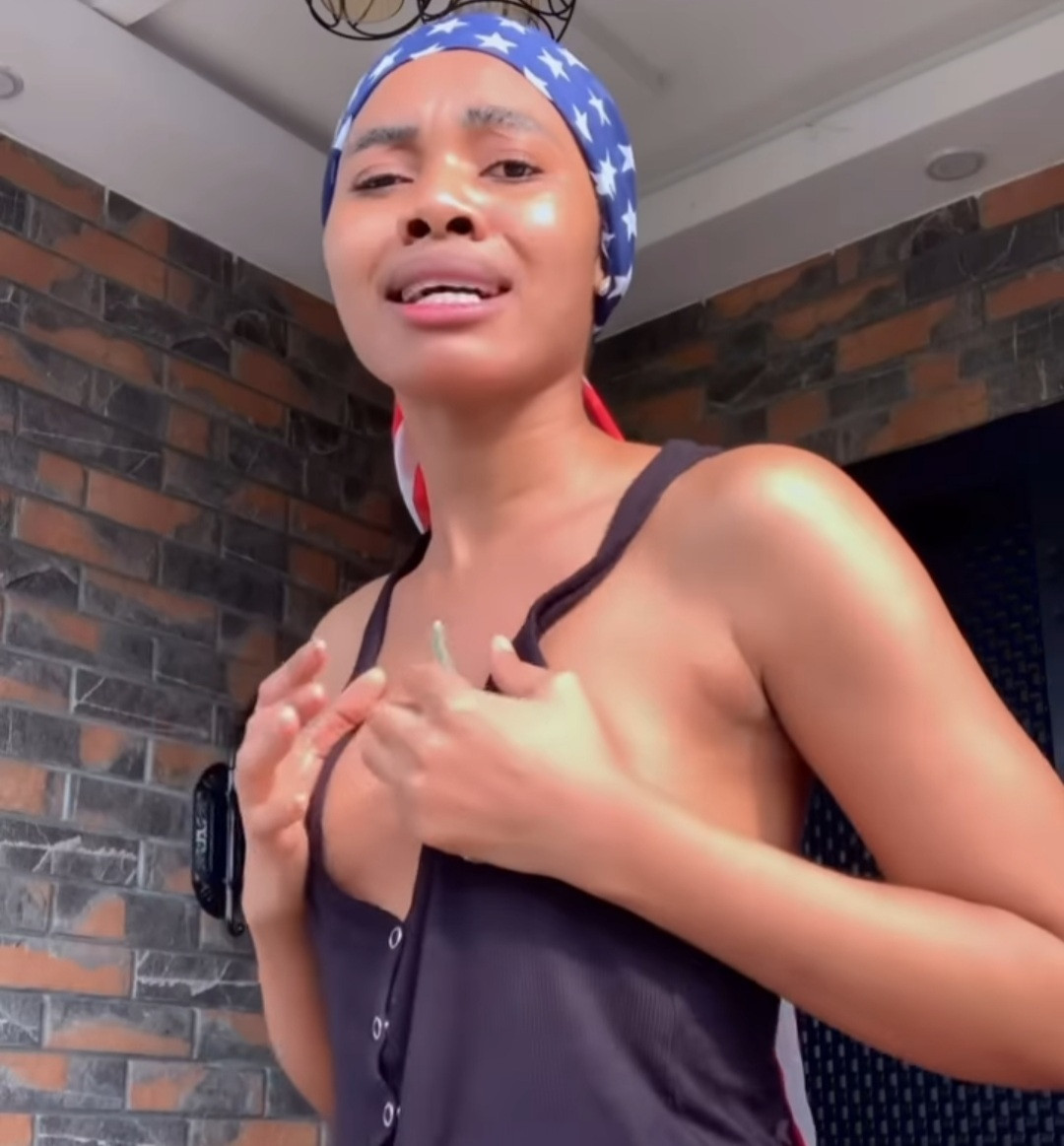