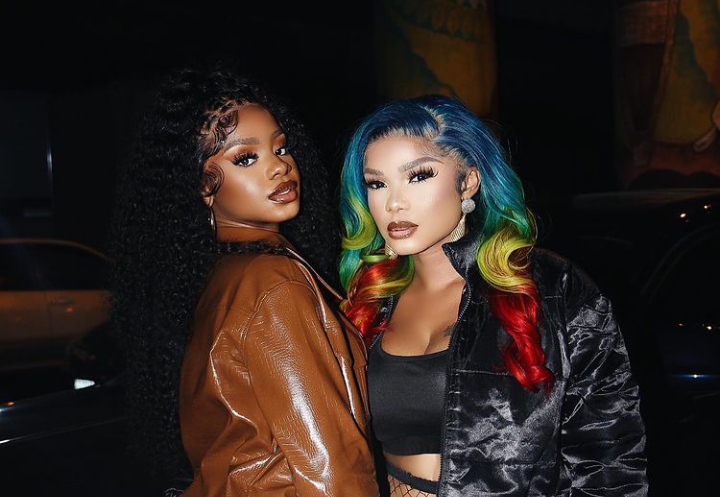 Priscilla Ajoke, the daughter of a famous Nigerian actress, Iyabo Ojo and a brand influencer, has reacted to the rumour of her alleged leaked bedroom tape.

Following a recent bedroom video that went viral on Instagram, Priscilla took to social media to call out her accusers to bring out more evidence for their claim as they didn’t have enough evidence on her.

She said if it were true, they would have shown her face.

The brand influencer stated that not only could they not show her face but they were also unaware of the large birthmark behind her legs.

”So I heard a blog has my s3x tape, aww awwn, why don’t you show my face? like? Show my face in the tape, lets see. Secondly, I have a birthmark at the back of my legs, a very big birthmark. So try again.”