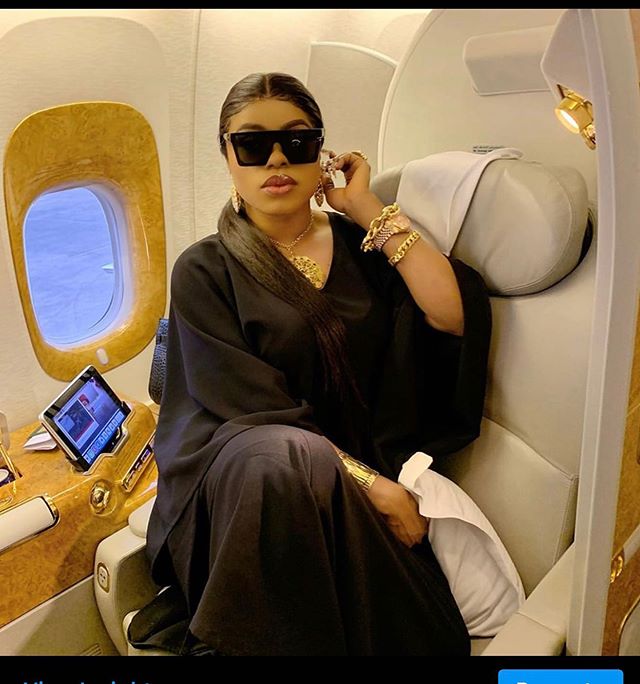 Nigerian internet celebrity and cross-dresser, Idris Okuneye aka Bobrisky has claimed that he has spent over N500 million in preparation for his coming 30th birthday party.

The internet star made the announcement in a Snapchat post on Thursday.

He said the invite for the party alone has cost N32 million.

The controversial crossdresser, however, asked others not to copy his lavish style of spending.

The self-acclaimed “biggest girl” also claimed he bought a property gift worth over N500 million.

He said he would share pictures of the property by October.

The internet celebrity has continued to create so many buzz around his coming 30th birthday.

He recently said Fuji legend, Wasiu Ayinde would perform at the birthday.

He has also promised to gift a lucky fan a brand new car worth N9 million in celebration of his birthday.