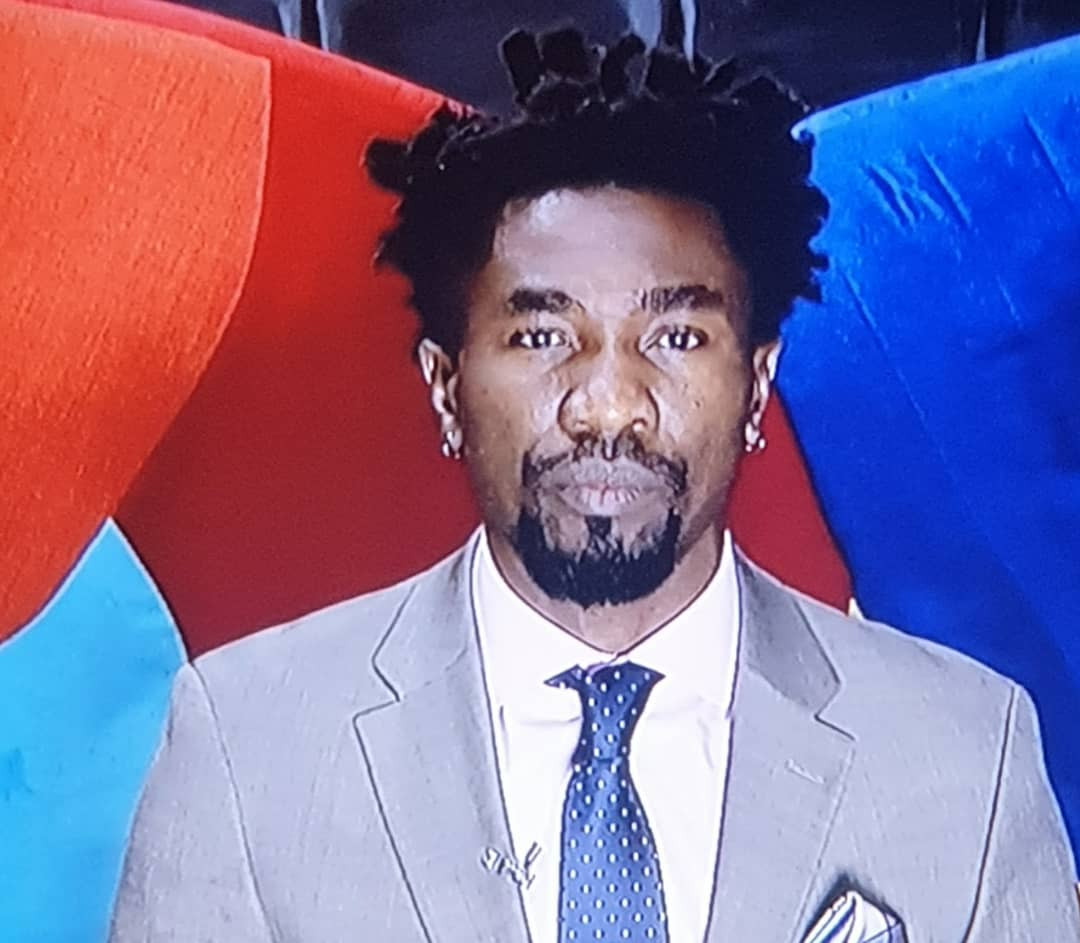 BBNaija ”Shine Ya Eye” housemate, Boma, this afternoon revealed that he was married for close to six years and is currently divorced.

Boma revealed this during his diary session with Big Brother where he was talking about the day’s task. They have been asked to do a presentation that borders on financial management in marriage and the issues that could arise when couples run joint accounts.

While speaking on his readiness for the task, Boma said

”I am personalizing the task as someone that has been married. I was married. I think my experience here would play a part. I have been married for close to six years but I am currently divorced and this topic was one of the reasons why I was also divorced.

So preparing for this was very personal. We are following all the rules in the brief as much as we can, dressing for the part. I have been able to share my experiences with the male housemates and they do want me to come in and close the debate because they think my points are really strong coming from a personal experience and the points I have.

They do think I know what I am saying and do know how to get my points across.

Only two of us (guys) have actually been married before. Me and Pere but other people have personal experiences while growing up but me and Pere have experienced this personally and we are both divorced right now”