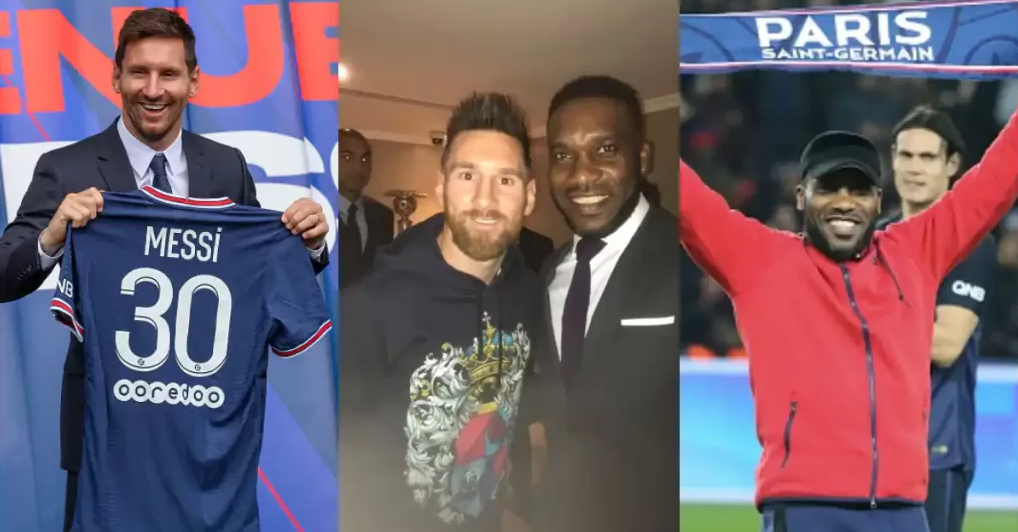 In an interview with The Guardian, Okocha said his time as a footballer came too early while Messi came at the right time.

He added that if he was paid such amount, he would have considered staying back at France and not coming back to Nigeria.

“I came too early and Messi came at the right time. If I was paid such amount of money in my playing days, maybe I would have stayed back in France forever. I wouldn’t have thought of coming to Nigeria.”