Honor unveiled its Magic3 series smartphones yesterday, and alongside those, the company also introduced the X20 5G. 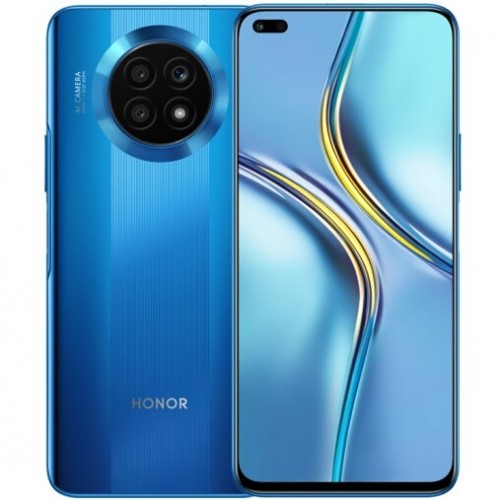 The Honor X20 5G is powered by the Dimensity 900 SoC, runs Android 11-based Magic UI 4.2, and comes in three memory configurations – 6GB/128GB, 8GB/128GB, and 8GB/256GB. However, it also supports virtual RAM expansion, which virtually expands the RAM by 2GB using the phone’s internal storage. 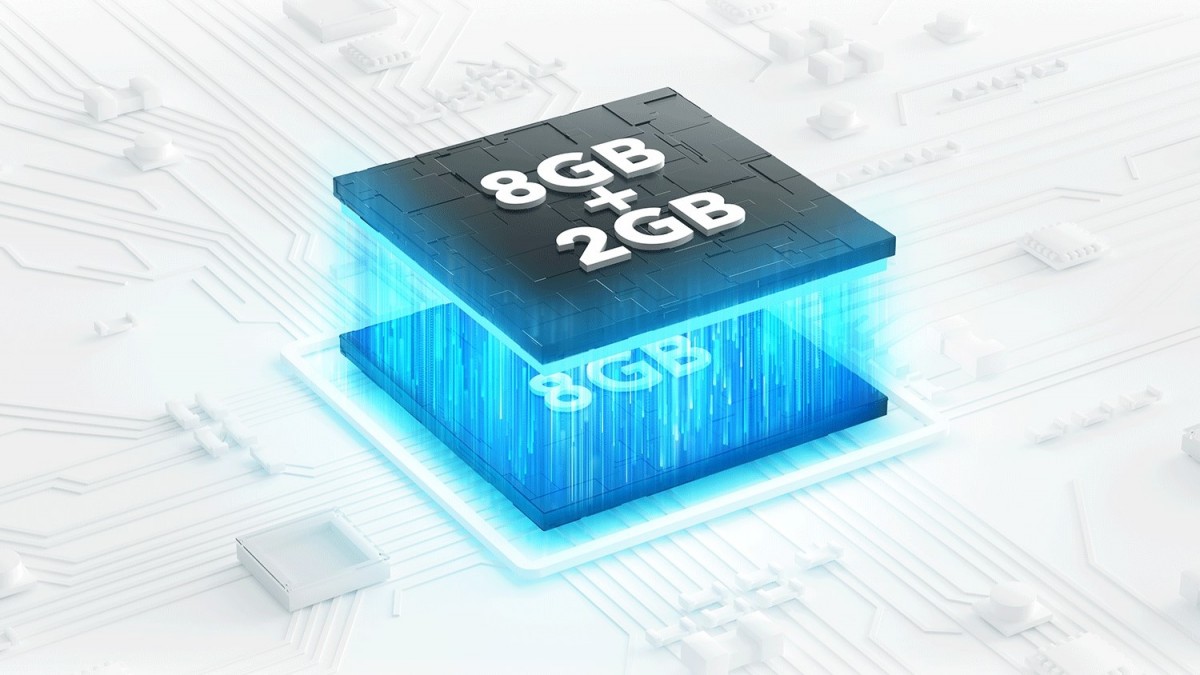 The X20 5G is built around a 6.67″ FullHD+ 120Hz LCD with a pill-shaped hole in the upper-left corner for the 16MP selfie camera. And around the back, we get a circular island housing three cameras – 64MP primary, 2MP macro, and 2MP depth units. The smartphone features EIS and supports double-sided recording, which allows you to record videos with the front and rear cameras simultaneously.

Fueling the entire package is a 4,300 mAh battery, which Honor says can go from flat to 50% in 15 minutes with the bundled 66W charger. 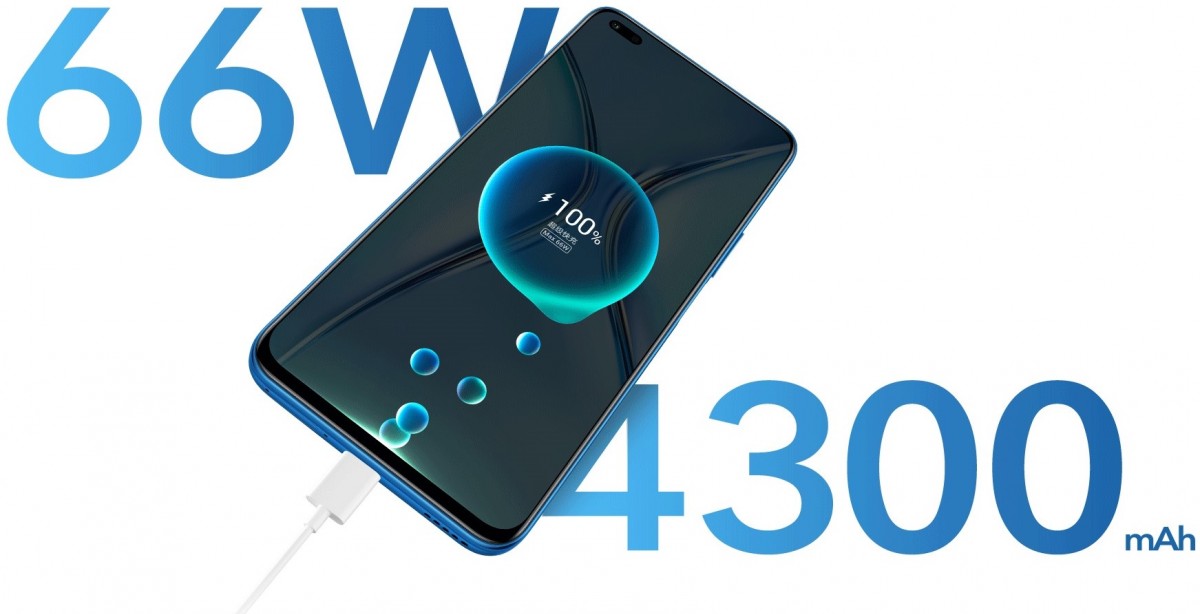 The rest of the Honor X20 5G’s features include a 3.5mm headphone jack, USB-C, side-mounted fingerprint scanner, and 5G connectivity. 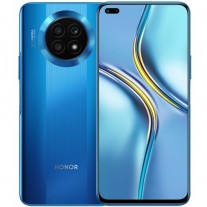 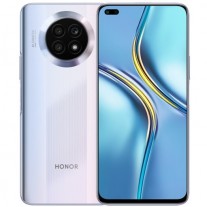 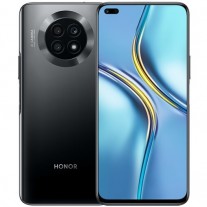