This comes after she was summoned by the Kano State Hisbah Board over allegations leveled against the Islamic police. 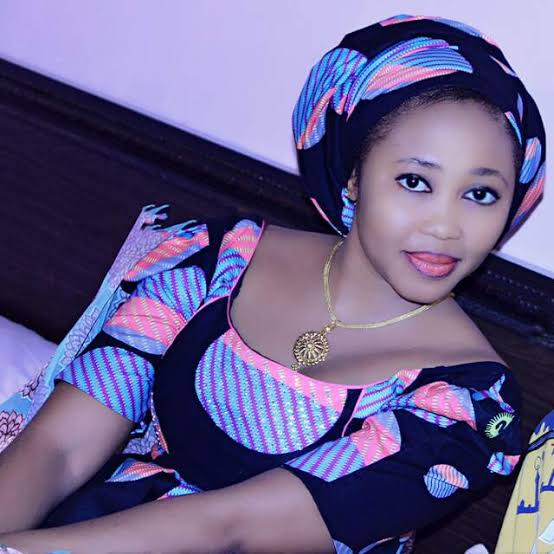 Ummah Shehu
A Kannywood actress, Ummah Shehu may have landed in trouble.
This comes after she was summoned by the Kano State Hisbah Board over allegations levelled against the Islamic police.
This is coming barely 24 hours after Hisbah arrested and arraigned her colleague in the industry, Sadiya Haruna for ‘uploading sexual’ content on her social media platforms.
The commandant of the Islamic police, Harun Sani Ibn Sina, noted that the actress was summoned to prove her claim that Hisbah is not investigating its officials while challenging citizens.
Shehu levelled the allegation against Hisbah following the arrest and arraignment of Haruna.
The Islamic police commandant in an interview with the BBC said the actress must prove her allegation against Hisbah.
He further stated that failure to appear before Hisbah, the board will sue her for slander.
Ibn Sina said, “We’ve not declared her a wanted person; what we’re saying is that she’ll submit herself to us and clarify the allegations she made against us for the general public to know.
“If what she’s said is factual and accurate, it demands further investigation. But if she fails to convince us, we will sue her for libel.”