Recall that the union between the duo fell apart in 2015 when news broke that Maje was expecting a child from his side chic, Anita Solomon. 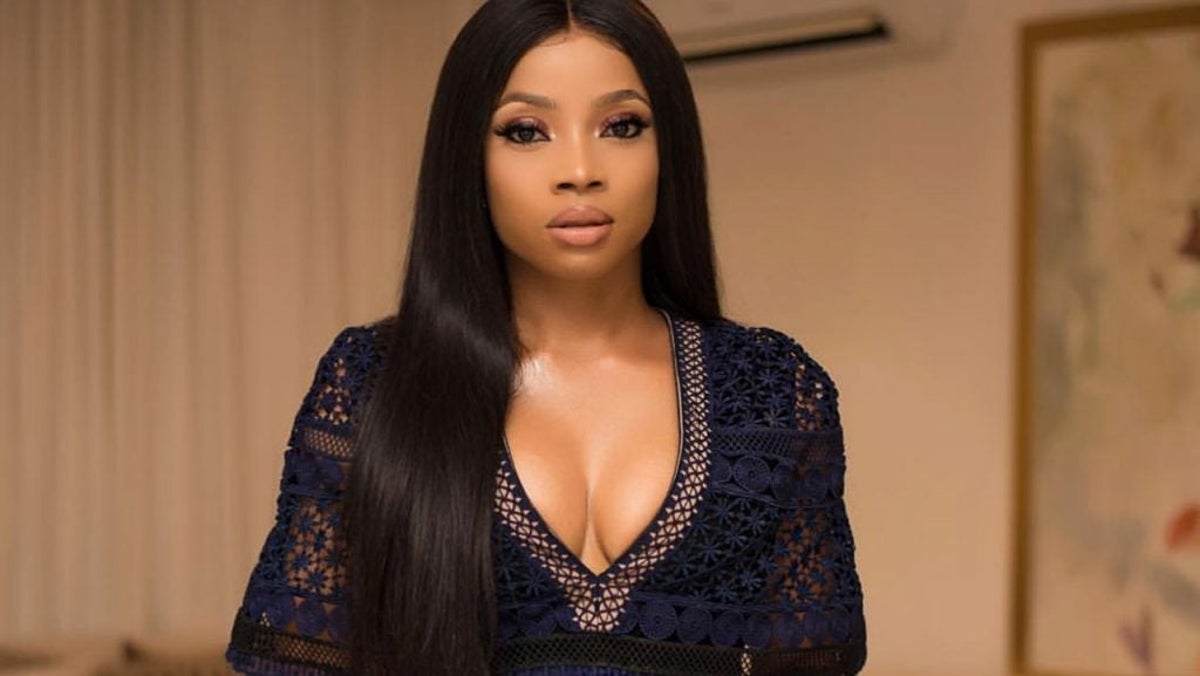 Nigerian media personality, Toke Makinwa has revealed her ex-husband, Maje Ayida’s reaction after he confessed to having a child by another woman while they were married.

Recall that the union between the duo fell apart in 2015 when news broke that Maje was expecting a child from his side chic, Anita Solomon.

However, during an interview with Chude Jideonwo, Toke while recalling what happened on the day the news broke said she was asleep on the same bed with Maje when he told her what happened.

She also revealed that Singer, IcePrince, called her at about 2am to check on her when the news broke and at the time, she was still in the dark about what was going on.

Toke went on to say Maje initially denied the news but later admitted he was expecting a child with Anita.

She said, ”he even had the guts to order food from their chef while she wailed over the sad development.

“When it broke out on the blogs I was sleeping and IcePrince called me at 2am to console me.

“My then-husband was laying right beside me. Ice is like ‘are you ok?’. I was like ‘Yeah, why’. He said that I should sleep but I should know that whatever happens, they got my back,” she said.

On his initial reaction after she heard the news, Toke said Maje denied initially but later confessed.

“He said it was lies. It’s not true and then later he confessed.

“Right after he confessed, he still had the guts to ask our chef to give him food and he still ate while I was on the floor crying,” she added.