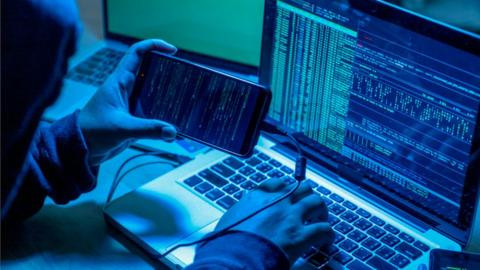 Liquid, a top Japanese cryptocurrency exchange platform has been hit by hackers, with almost $100m (£73m) now estimated to have been stolen.

The company announced that some of its digital currency wallets have been “compromised” making it the second major theft of cryptocurrencies to take place recently.

Last week, digital token platform Poly Network was at the centre of a $600m heist.

‘Warm’ or ‘hot’ digital wallets are usually based online and designed to allow crypto users to access their cryptocurrencies more easily, while ‘cold’ wallets are offline and harder to access and therefore usually more secure.

“We are sorry to announce that #LiquidGlobal warm wallets were compromised, we are moving assets into the cold wallet,” the company said on Twitter on Friday, August 20.

According to reports around $97m in cryptocurrencies had been taken, mainly Bitcoin and Ethereum tokens.

Liquid has said that it was tracing the movement of the stolen cryptocurrencies and working with other exchanges to freeze and recover the assets.

Liquid operates in over 100 countries and serves millions of customers around the world. It was founded in 2014.

Liquid is not the only Japanese cryptocurrency platform to be hit by a major heist.

In 2014, Tokyo-based exchange MtGox collapsed after almost half a billion dollars of bitcoin went missing, while Coincheck was hacked in a $530m heist in 2018.