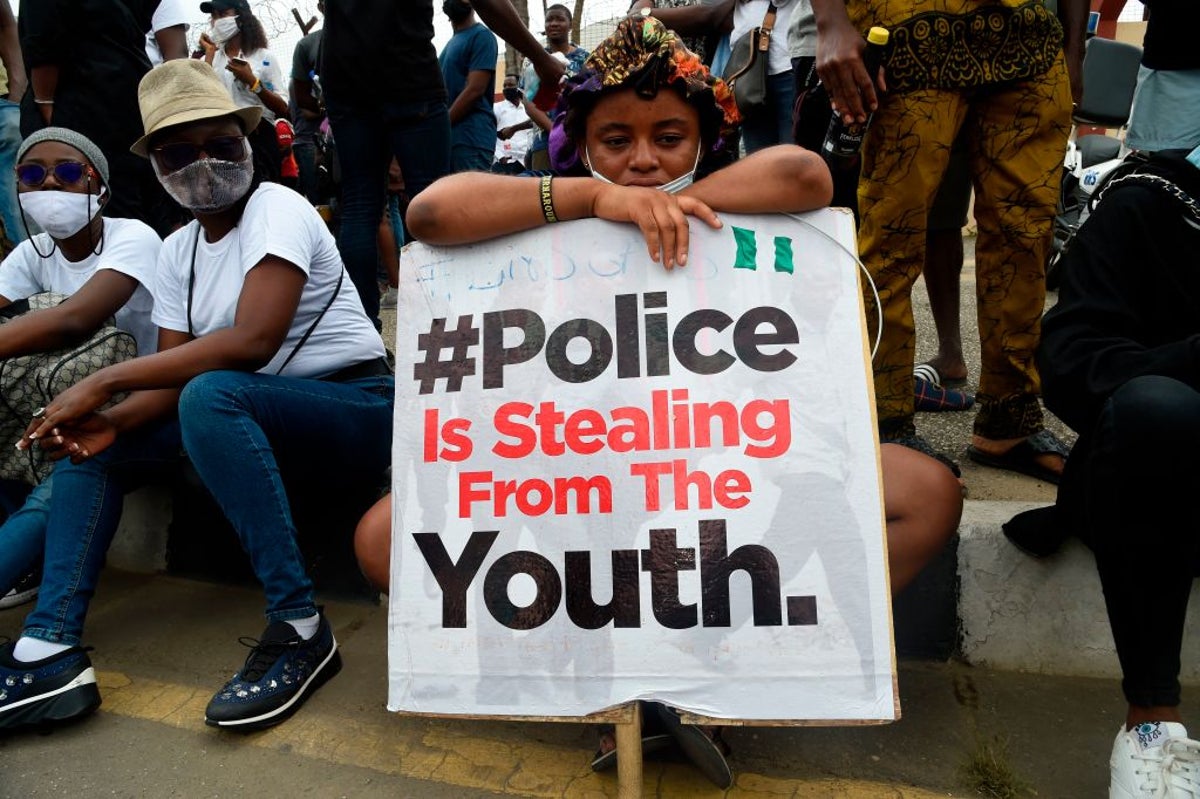 Federal Government’s war against Twitter continued on Tuesday with an accusation that the United States (US) micro-blogging platform and its founder, Jack Dorsey, were “vicariously liable” for the losses Nigeria  suffered during the #EndSARS protests in October last year.

It also accused Twitter of refusing its request to block the account of Indigenous People of Biafra (IPOB) leader, Nnamdi Kanu.

To those  unhappy with the indefinite suspension of Twitter’s operations in Nigeria, the government said it had no  apology to offer.

Minister of Information and Culture Lai Mohammed stated this when he featured on “Politics Nationwide,’’ a Radio Nigeria call-in programme.

Mohammed said government’s tough stance against Twitter was because Nigeria  must exist in peace before people could exercise freedom of speech and fight for a source of livelihood.

He lamented that during the #EndSARS protests, 98 people, including 41 security operatives, lost their lives and properties worth billions of naira destroyed.

The minister alleged that Dorsey raised funds through Bitcoins to sponsor the #EndSARS protests while   Twitter was used to fuel the crisis.

Mohammed stated that  when he first made the allegations, Nigerians did not take him seriously until an online media outfit carried out an investigation and fact-checking..

The minister said the online publication confirmed that Dorsey retweeted some of the posts by some of the coalitions that supported the #EndSARS protests.

He added that it was  confirmed that the Twitter founder launched a fundraising asking people to donate via Bitcoins.

He said Dorsey also retweeted the tweets of some foreign and local supporters of the  #EndSARS.protests.

His words: “If you ask people to donate money via Bitcoins for #EndSARS protesters, then you are vicariously liable for whatever is the outcome of the protest.