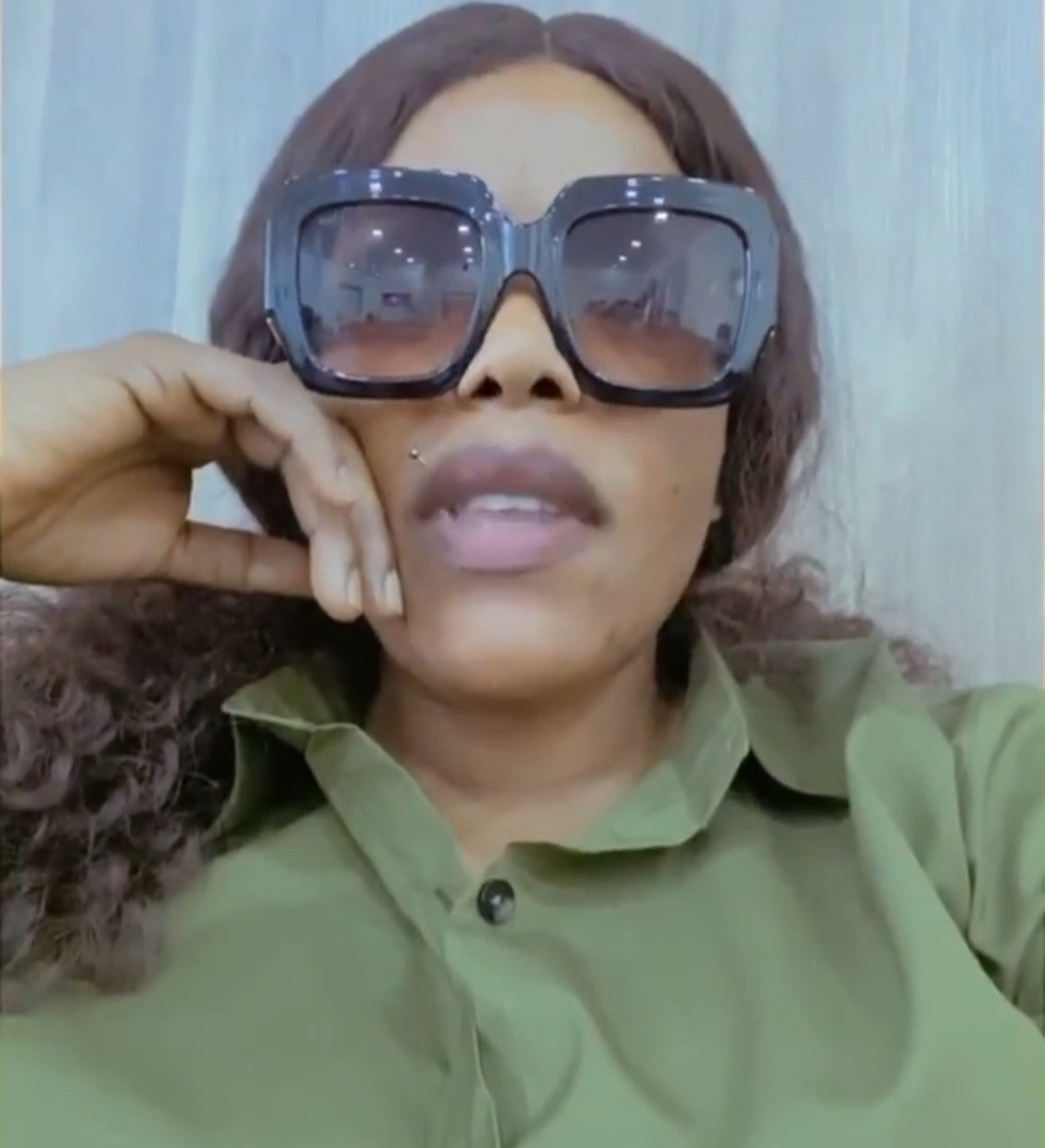 Actress Empress Njamah has taken to Instagram to complain about the way things are done in Nigeria.

She explained that despite leaving 3 hours earlier for the airport, she missed her flight because she was in a road block for an hour and twenty minutes.

She claimed that all roads in Abuja were blocked ‘just because the President of Nigeria was passing,’ thereby disrupting people’s schedules.

She added that she was really upset about missing her flight and said that it’s wrong that citizens have to be made to suffer in such manner. 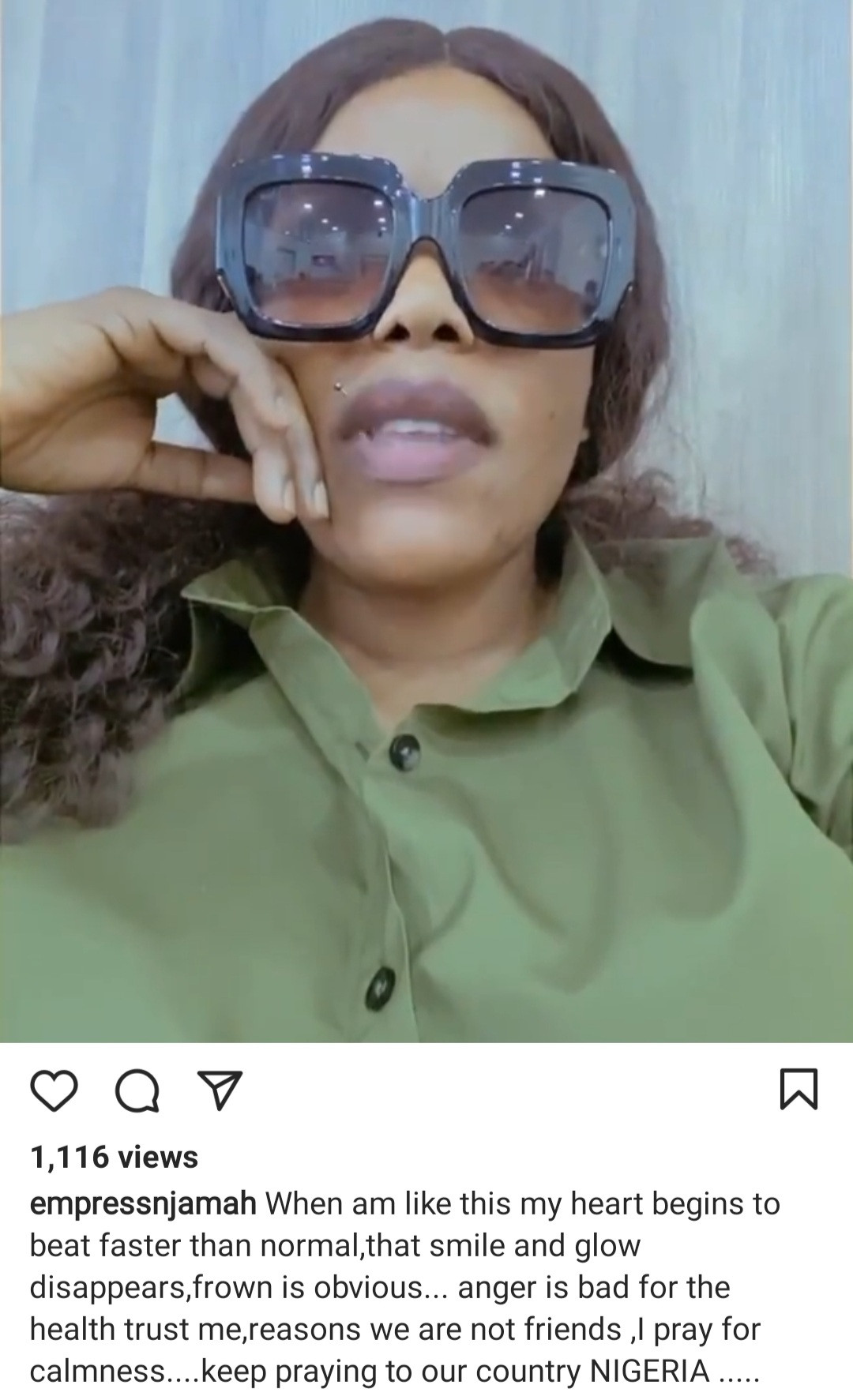 Watch her speak in the video below.