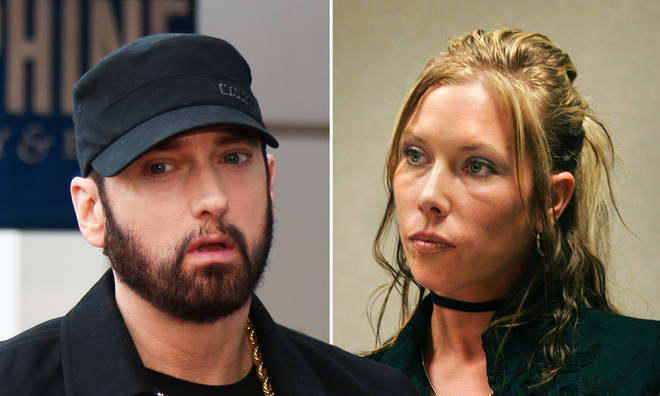 TMZ reported that the police and emergency responders were called to Kim’s home in Michigan on July 30th after receiving a call of a suicidal person.

Kim had to be restrained by deputies due to her violent behaviour, which made it difficult for paramedics to check her vitals. It was alleged that she cut herself and had several small lacerations on the back of her leg, with a large amount of blood found on the floor at the scene.

The rapper’s ex-wife was rushed to a hospital for both medical and psychological evaluation, but is now back home and is recovering. 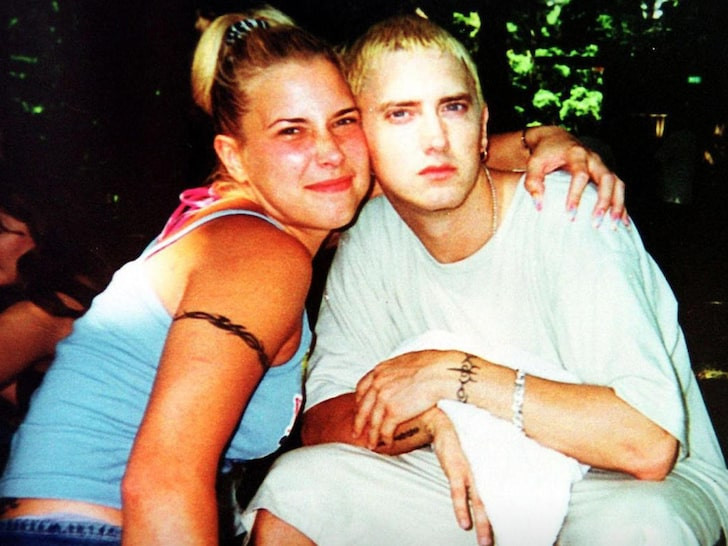 Eminem, whose real name is Marshall Mathers, was married to Kim before their divorce in 2001. The 48-year-old rapper married Kim again in 2006, but the second marriage only lasted a few months before they called time on their relationship for good before divorcing again.

They have one daughter together, Hailie Jade. Kim reportedly attempted to take her life in 2015 and she said that Eminem was very supportive after that incident.

She said at that time;

“He has been real supportive. We are really close friends. We are just trying to raise our kids together and make it as normal for them as possible.”