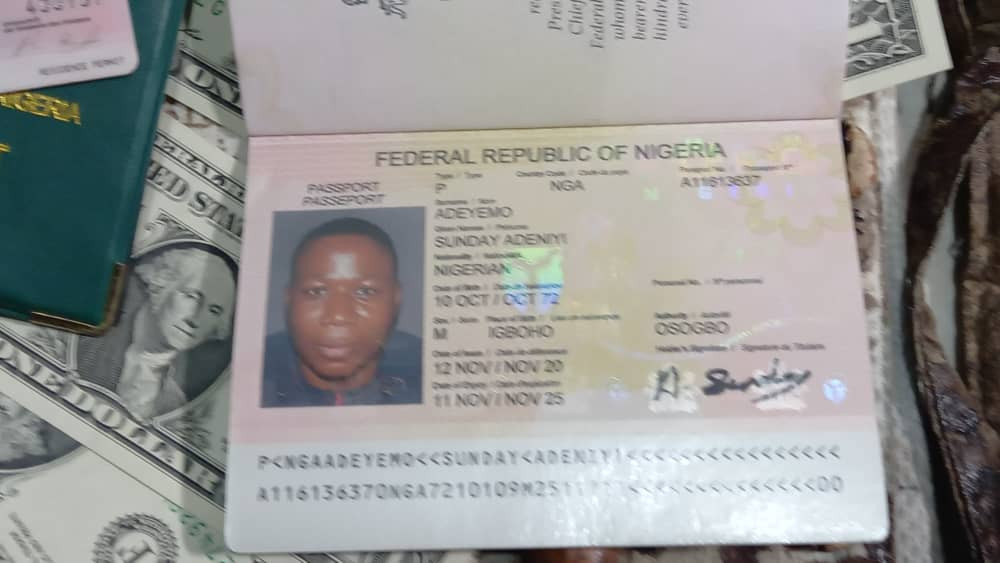 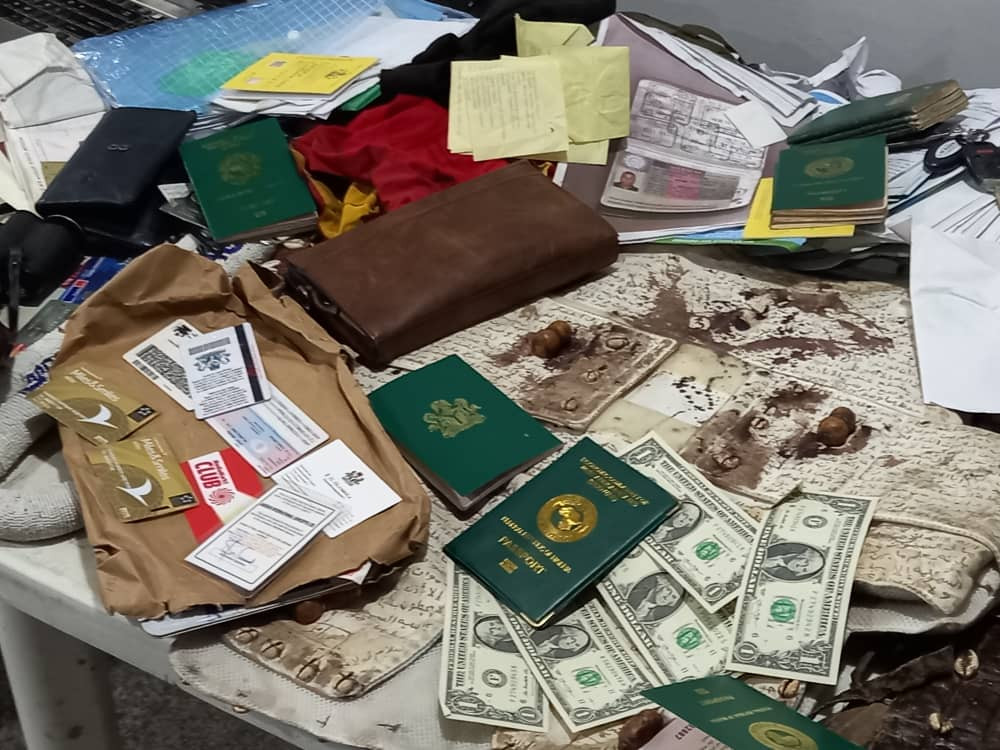 The spokesperson for the service, Peter Afunnaya, while addressing newsmen in Abuja on Thursday, July 1, confirmed that the agency carried out the raid on Igboho’s Ibadan residence in the early hours of Thursday, July 1. He said the service got intelligence that Ighoho had stockpiled arms in his house. 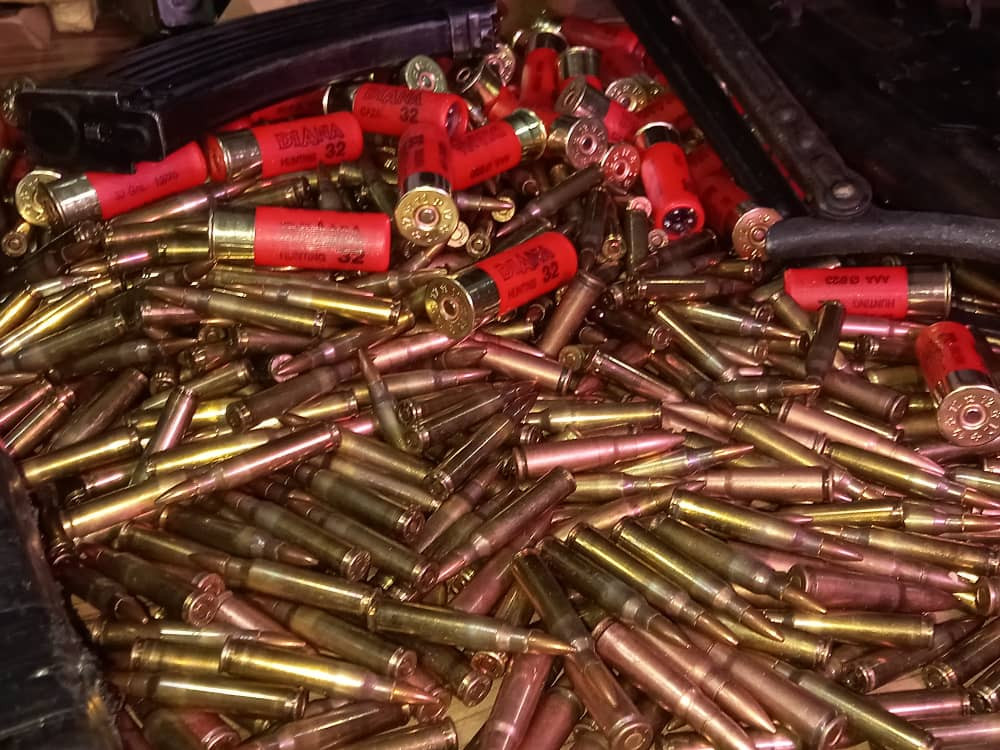 According to Afunnaya, DSS operatives came under heavy attack by nine men suspected to be his guards with six of them armed with AK- 47 and pump-action rifles. Afunnaya said during the exchange of gunfire, two of Igboho’s men were gunned down while the rest were subdued and arrested.

He added that one of the operatives sustained gunshot injuries during the encounter. 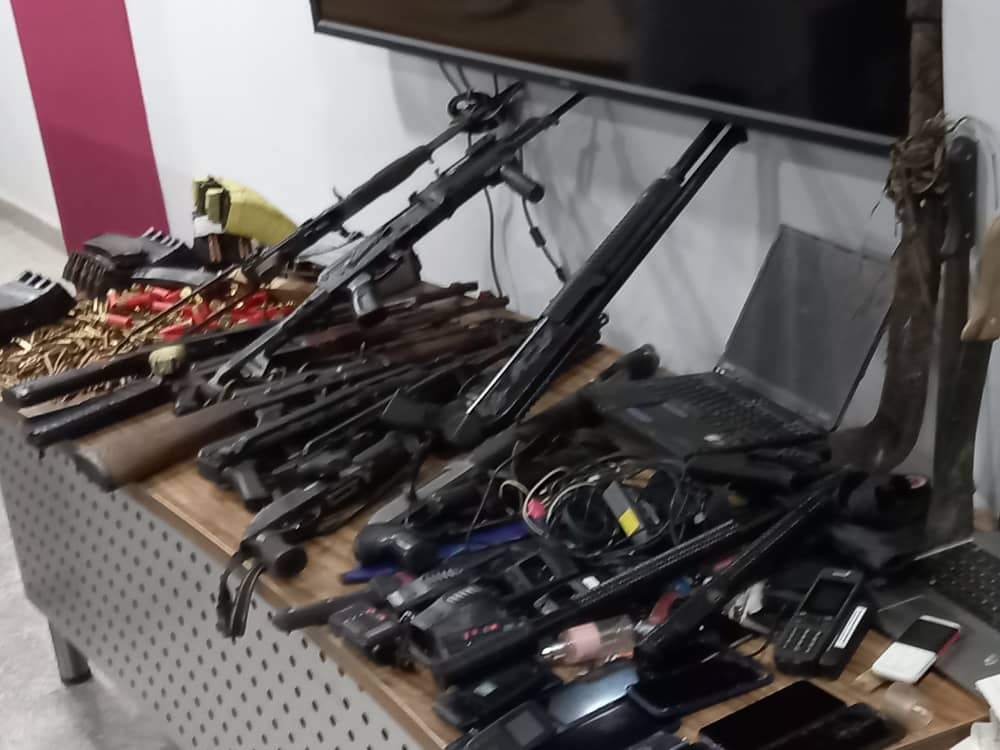 ”In the early hours (about 0134 hours) of today, 1st July, 2021, a joint team of security operatives raided the residence of Sunday Adeniyi Adeyemo a.k.a. SUNDAY IGBOHO at Soka, Ibadan, Oyo State. This was based on intelligence that he had stockpiled arms in the place. On approach to the residence, the team came under heavy gun attack by nine (9) men, suspected to be IGBOHO’s guards. Six (6) of them were armed with an AK-47 gun and Three (3) others, with Pump-Action riffles.

In the course of the exchange, two (2) of IGBOHO’s armed men were gunned down while the rest were subdued and arrested. Only one operative who was shot by the assailants on his right hand sustained injury. He has however received medical attention and is very stable.

Afterwards, the team procedurally searched the house and subsequently recovered the following among others:

Aside the items recovered from the building, about thirteen (13) suspects including twelve (12) males and one (1) female were arrested and brought to Abuja. While one suspect is being profiled, the other twelve (12) paraded here are:

Highlights of this brief are to inform Nigerians and the world that Sunday Igboho and his group, in the guise of a campaign for self-determination, have become well-armed and determined to undermine public order.

The arrest and seizures are no doubt confirmation of a grand plan by Igboho and cohorts to wage a violent insurrection against the Nigerian state.

Alert foreign missions and licensing authorities within and outside Nigeria about this development and the possibility that Igboho could declare some of his personal permit and identity cards missing in order to seek their replacement.

Apprise stakeholders that the Five (5) AK-47 assault rifles recovered from the building are suspected to be those collected by IGBOHO’s men from Nigerian Customs and Immigration personnel at Idi Iroko, Ogun State

The gun duel which lasted for an hour offered IGBOHO the chance to escape. Sunday ADEYEMO a.k.a Sunday IGBOHO is now on the run. IGBOHO may run as far as he can. He may hide as long as he wants.

He might have attacked security operatives as his strength carried him. But this will be the end of his shenanigans. Soon, he will not have a hiding place. His strength will sure fail him. And the law will catch up with him. The law may be slow. But it will be steady.

Consequently, ADEYEMO/IGBOHO is advised to turn himself into the nearest security agency. Those cheering and eulogising him may appeal to or advise him to do the needful. He should surrender himself to the appropriate authorities. He or anyone can never be above the law. Meanwhile, those arrested will be charged accordingly”he said 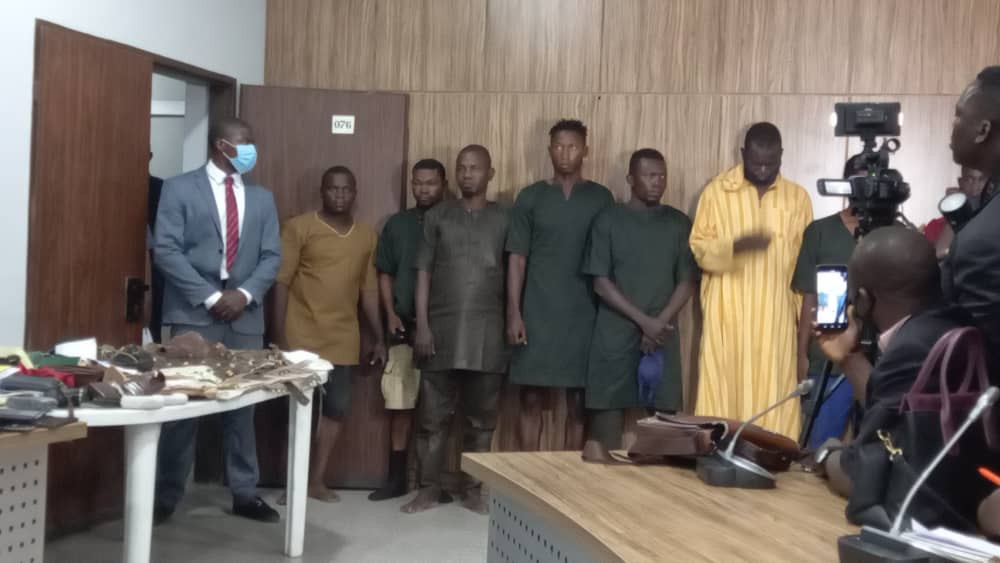 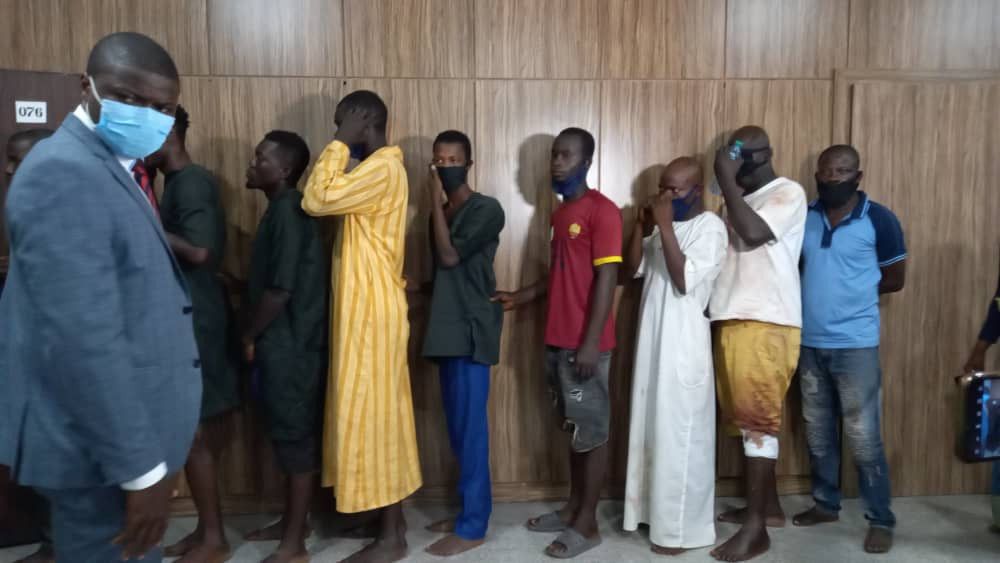 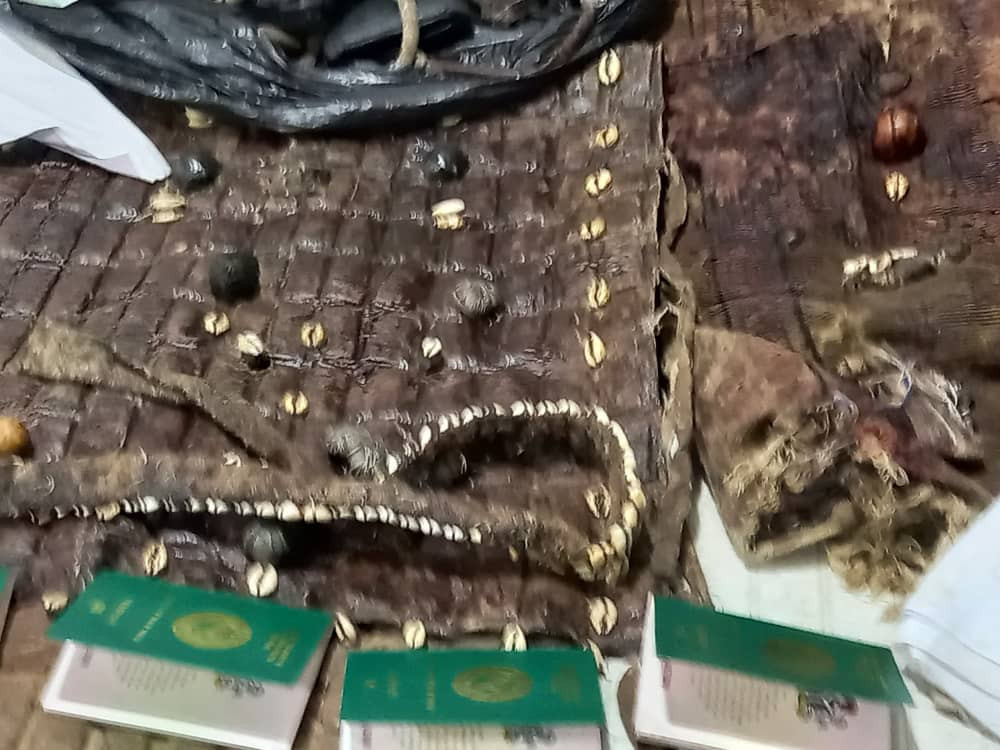