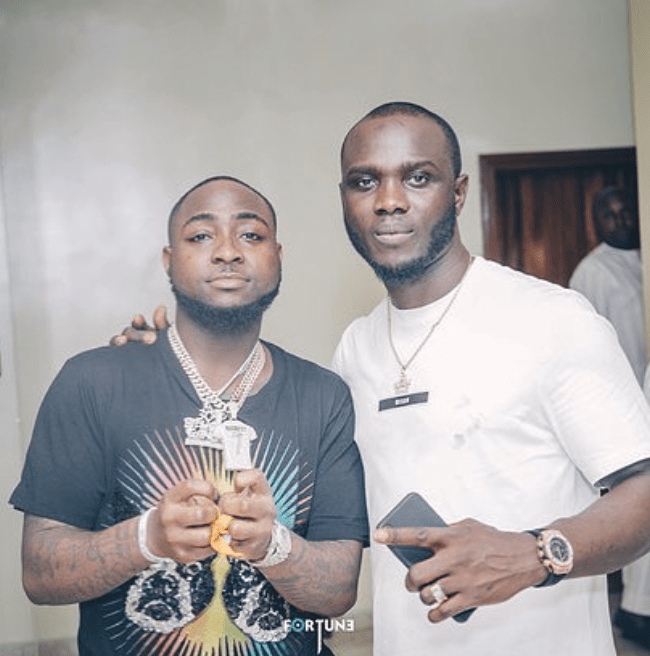 Though what led to Obama’s death is still unclear at the moment, it was however learnt that he died at a hospital in Lekki, Lagos today June 29.

Insiders revealed that the deceased had driven himself to the hospital where he was admitted after complaining of having difficulty in breathing. He however died shortly after.

A video shared by media personality N6, showed friends and loved at the hospital where he died. His corpse has been deposited in the mortuary ahead of his burial tomorrow, June 30.

Here are some posts from some of his friends confirming his death below……. 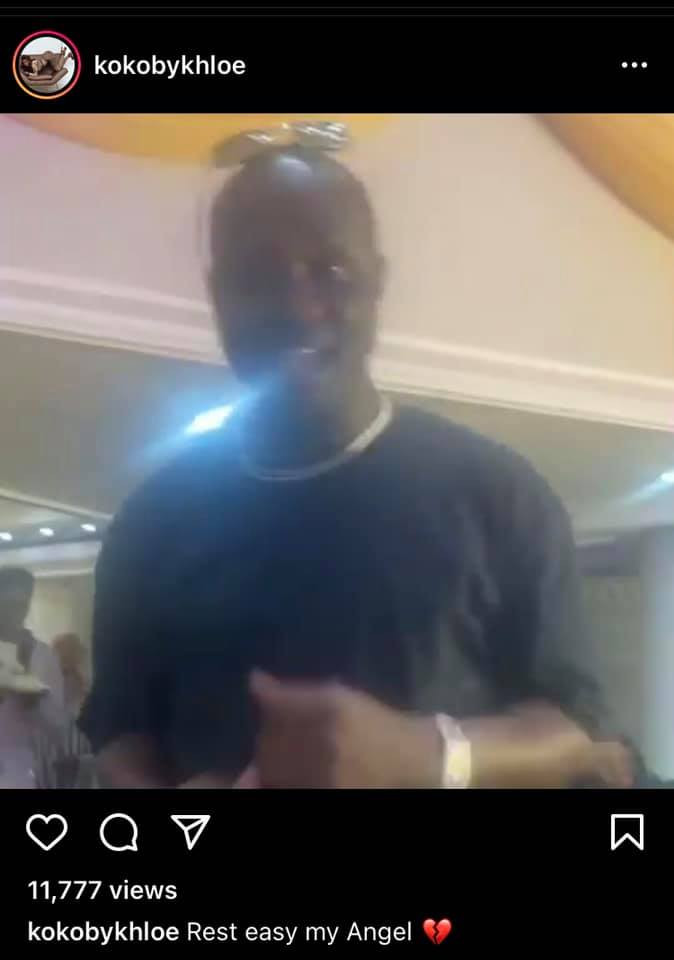 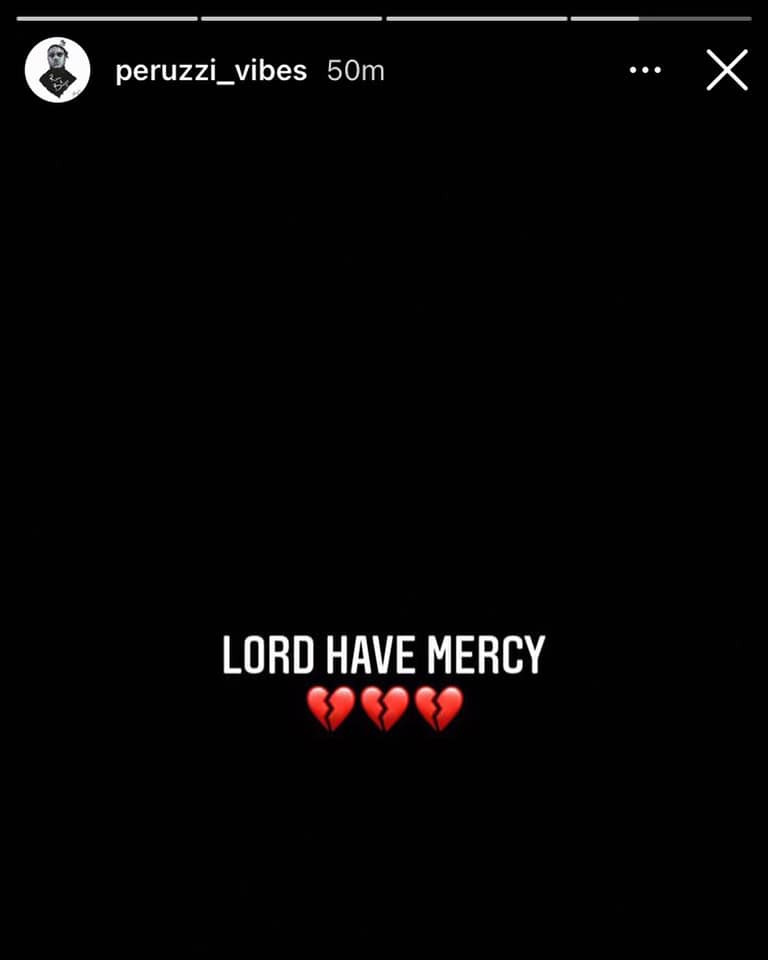 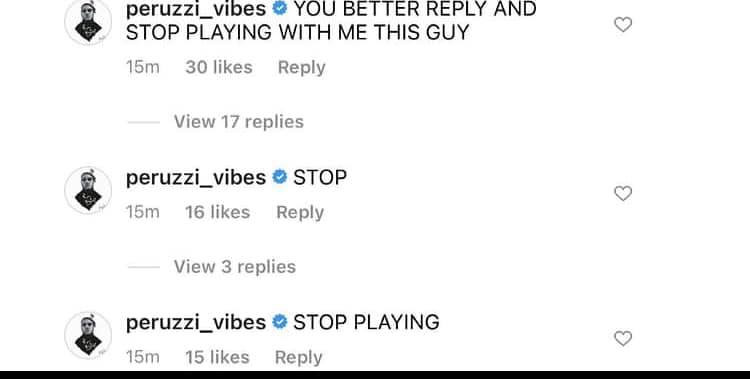