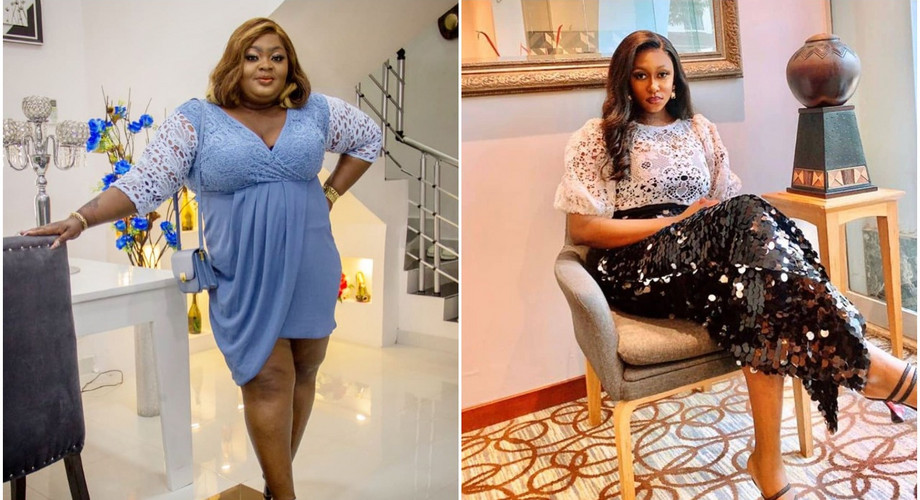 Rapper Cynthia Morgan has shaded actress Eniola Badmus over her recent revelation of not collecting money from her lover.

Badmus had shared a post on her Instagram story, saying she is the only one who does not collect money from her lover.

‘‘I think I am the only one that doesn’t collect money from who I am dating, ” she posted.

The Gbogbo Big Girls’ star submission generated a lot of reactions with Cynthia Morgan saying it’s the actress’s loss if she doesn’t collect money from her lover.

Cynthia Morgan was in the news in 2020 after making allegations against her former label boss, Jude Engees Okoye.